Fashion Leaves the Trump Years Behind

This week, everyone will be talking about the incoming Biden administration, plus Prada and the rest of the men’s shows in Milan and Paris. Get your BoF Professional Cheat Sheet.

Fashion Leaves the Trump Years Behind

This week, everyone will be talking about the incoming Biden administration, plus Prada and the rest of the men’s shows in Milan and Paris. Get your BoF Professional Cheat Sheet. 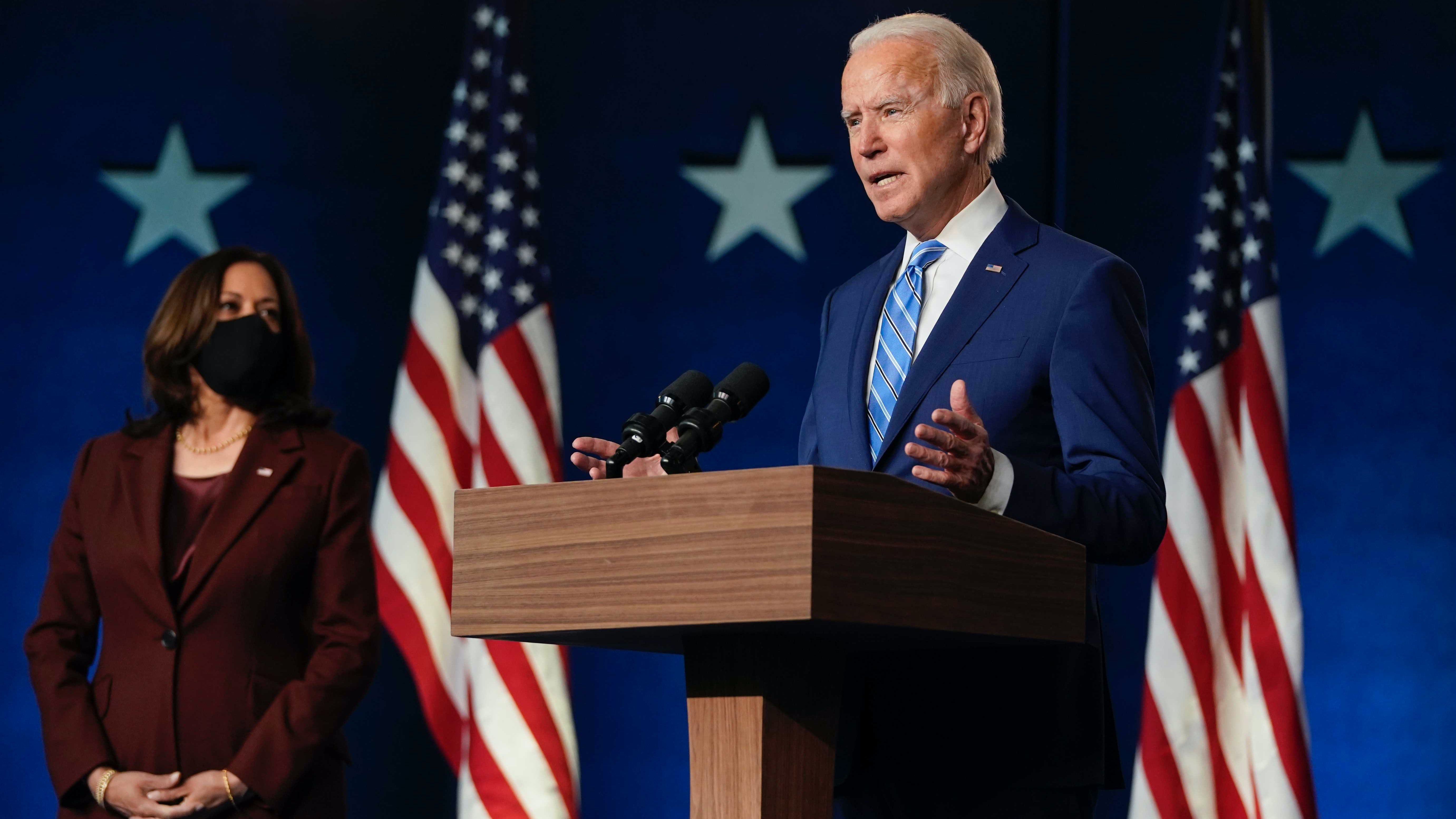 Joe Biden will be inaugurated on Jan. 20 | Source: Getty

When Joe Biden recites the oath of office before a heavily guarded, pandemic-limited crowd on Wednesday, it will hopefully put an end to a tense, sometimes violent chapter in American politics. Many in fashion, too, are hoping for a return to some sort of pre-2016 status quo, before the Muslim travel bans, trade wars and Proud Boys rallies. In some small ways, that’s likely to happen: after four years of giving the Trump administration a wide berth, designers will once again be angling to get their dresses and suits onto DC power players for state dinners and other events (once such things are possible again).

But when it comes to more substantive issues, the outlook is less certain. The Jan. 6 riots may offer a preview of tensions and outbursts of violence to come. Brands, which played an active role in the culture wars of the Trump years, with mixed results, may find themselves back on the front lines again. The fight against police brutality and racial injustice won’t end, even if activists are likely to find a more sympathetic administration in the White House.

And though a TikTok ban is no longer on the table, tensions with China haven’t gone anywhere, nor have Trump’s tariffs (though French luxury brands appear to be off the hook). Biden’s reentry into the Paris Climate Accord, which could happen in the opening days, if not hours, of his presidency, would be welcome news to many in the industry, though it means there will be more pressure on big brands to actually meet ambitious emissions targets.

The Bottom Line: Perhaps the most consequential development in the first days of the Biden administration will be a proposed $1.9 trillion Covid-19 relief bill. The package, which only became possible when Democrats unexpectedly gained control of the Senate earlier this month, will send quite a bit of cash to consumers and struggling businesses. That, along with Biden’s vaccination strategy, could determine the future of countless fashion brands, manufacturers and service providers.

Another Chat With Miuccia and Raf 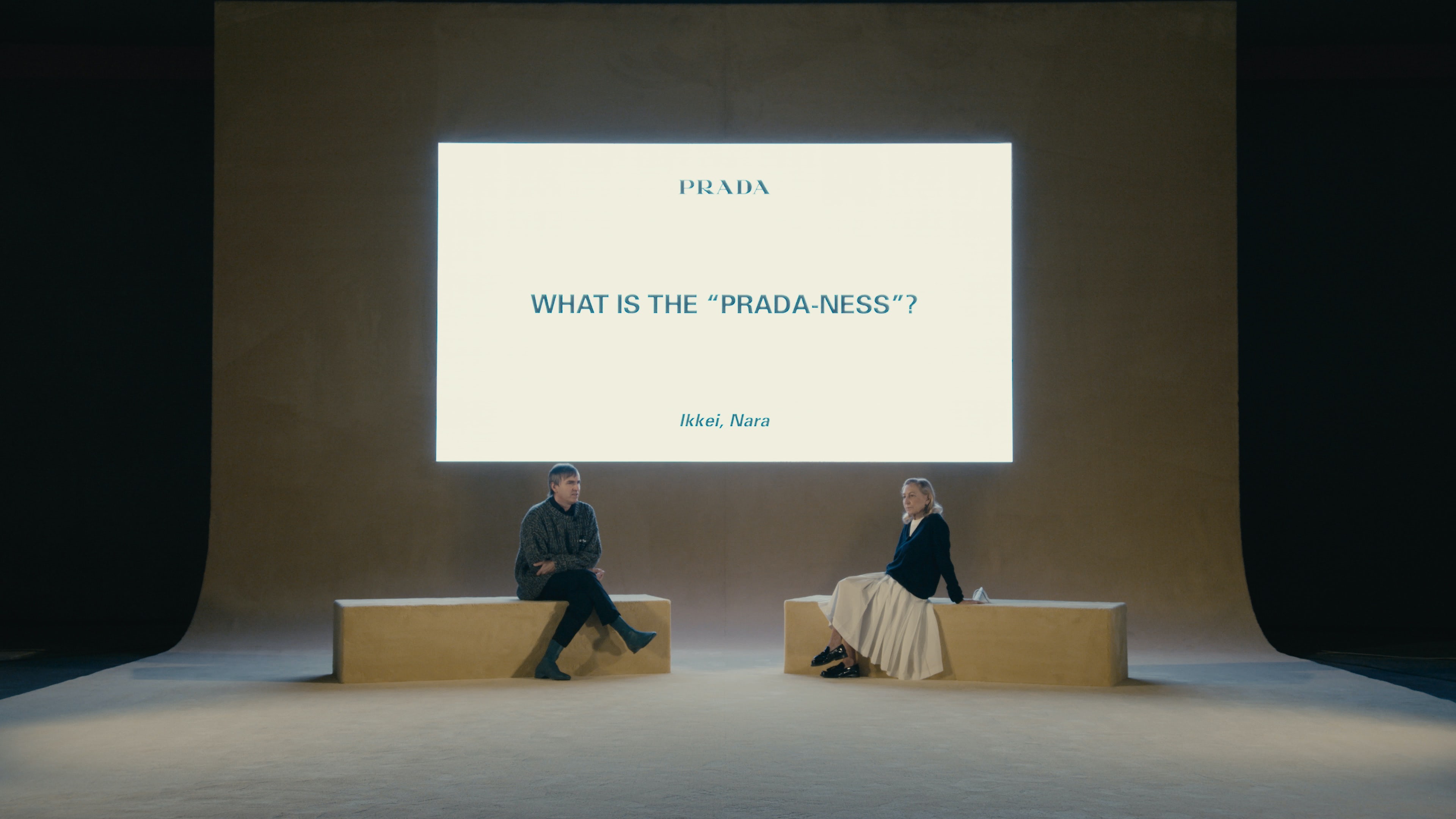 Raf Simons in conversation with Miuccia Prada after the Prada Spring/Summer 2021 show in Milan | Source: Courtesy

Prada really wants to hear what you have to say. After soliciting questions in a publicity blitz that included a full-page ad in The New York Times in September, the brand embarked on a series of “dialogues,” where it posed philosophical questions in ads for fans of the brand to answer. It’s not hard to grasp the impetus for this campaign — when two legendary designers join forces, every collection is a dialogue on some level. After their debut show in September, the designers expressed a desire to tap the “collective unconscious,” and Simons told the Times last week that “no matter how much both of us like the idea that the clothes should speak for themselves, it’s not enough.” Still, it remains to be seen how responses to such queries as, “Do you ever feel like a machine?” will be translated into clothing.

The first Simons-era collection has yet to hit stores, but Prada is starting the year in a good place. An early-January business update indicated sales had fully recovered from their mid-pandemic dip by December, and a shift away from wholesale was helping to boost profits. With 90 percent of sales now coming from direct channels, Prada is in a position to tell its own brand story.

The Bottom Line: Prada’s attempts to spark online dialogue are a smart move at a time when most of its customers are stuck at home and shopping via their smartphones.

What brands are prioritising when it comes to sustainability in 2021.

The future of the fur industry.

A guide to fashion’s upcoming IPOs.