This week, the beauty brand said it would put much of its new cash injection toward retail expansion, the latest confirmation that physical stores are an essential part of the digital start-up formula.

This week, the beauty brand said it would put much of its new cash injection toward retail expansion, the latest confirmation that physical stores are an essential part of the digital start-up formula.

Glossier, which started as an e-commerce outgrowth of Emily Weiss’ Into the Gloss beauty blog, was for a long time synonymous with its Soho store. From the day it opened in 2018, its Millennial pink interior and jumpsuit-clad sales associates attracted lines of customers that snaked down the block, rain or shine.

Covid-19 forced that store to close, along with outposts in Los Angeles and London. Even as rivals reopened last summer, Glossier said it would permanently shutter those locations.

Nearly a year later, Weiss told BoF that her company would be getting back into the brick-and-mortar business, with new stores in the works for Seattle, Los Angeles and London, and more planned. This week, the company announced it had raised $80 million from investors to pay for the new retail push. The funding round valued Glossier at $1.7 billion, up from $1.2 billion in a 2019 round.

What changed? For starters, mid-pandemic predictions that beauty stores, with their testers and hands-on approach to retail, would become permanently unappealing to consumers, proved overly pessimistic. Ulta Beauty, a large US multi-brand beauty chain, has seen foot traffic consistently above 2019 levels since March, according to Placer.ai, an analytics firm.

Glossier also appears to have absorbed the same lesson as many other digital-first brands: far from becoming obsolete, physical stores remain an essential part of the retail formula, even for a company like Glossier that generates 80 percent of its sales online.

At the start of the direct-to-consumer boom of the last decade, stores were viewed by some founders and investors as a relic. But declining foot traffic and shrinking sales per square foot obscured the key role that brick and mortar continued to play in customer acquisition. As online advertising costs have risen, the importance of finding alternative ways to acquire new customers has grown. Some stores may have lower sales productivity than they used to, but they make for great billboards.

Many DTC brands have learned the hard way that it’s easy to get to $100 million in annual sales via Instagram ads, but making the leap to $1 billion in revenue requires something more. Stores, along with other old-school techniques, ranging from catalogues to television ads, are part of the path to scaling a business. The steep drop in retail rents in many cities during the pandemic has created a golden opportunity for online brands looking to make a big real-world expansion.

Glossier’s stores have always exemplified the new, discovery-first strategy, creating an immersive experience that made customers want to visit and try products, even if it was easier to buy online. A Seattle pop-up in 2019 boosted average weekly e-commerce sales by 56 percent.

Glossier needs to get its post-pandemic retail strategy right. Warby Parker, Allbirds and other early DTC success stories are profitable and on track to IPO. The beauty brand’s last funding round, in 2019, saw its valuation double. But momentum stalled with its last major initiative, the colour cosmetics sub-brand Play, which was shut down last year. After that detour, the sudden focus on physical retail represents a return to Glossier’s core competency in skin care and design. Opening more stores could unlock new avenues for growth, both online and off.

The smartest DTC brands have built their physical retail networks around their online business. Warby Parker chooses new locations in part based on where its online customers are located, and has been able to cut back on digital ad spending as its physical store count surpassed 50, and then 100. Glossier’s inclusion of Seattle, along with the usual global cities, as part of its expansion plans indicates a similar strategy is at play. The brand opened a pop-up there in 2019, and since the start of the pandemic, the city ranked second behind San Francisco in the popularity of Google searches for the brand.

The modern store also needs to reflect both the brand and its surroundings. Glossier has always tailored its stores to their location; the new Seattle store will have a mushroom theme, meant to evoke the technology-meets-nature vibe of the Pacific Northwest. The key is to create an experience that draws on a brand’s essence, but can also be endlessly iterated upon. That will draw repeat visitors and curious new customers better than an attention-grabbing, but static installation, which runs the risk of quickly fading into the urban scenery.

The pandemic has been clarifying for retailers: despite the boom in online sales, there’s something irreplaceable about physical interactions. That’s true whether it’s buyers who want to view the latest collection in a physical showroom, rather than on a screen, or shoppers who need to see, touch and smell face cream before they buy it (even if the actual transaction takes place at home on their phone). 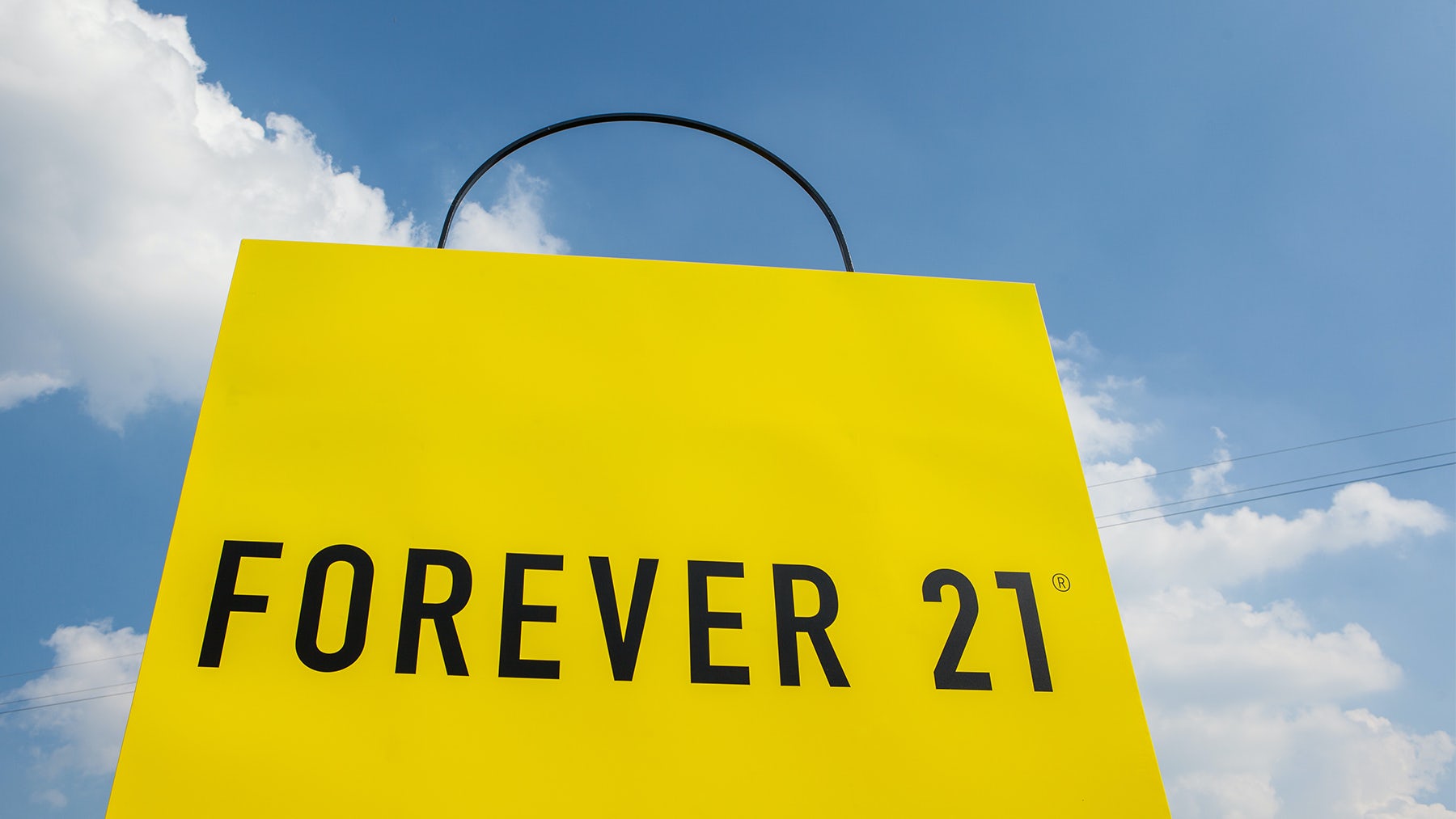 Authentic Brands Group files for US IPO. The parent of Brooks Brothers, Aéropostale and Forever 21, which counts BlackRock and Simon Property Group among its shareholders, posted strong earnings growth over the last year. Its net income jumped to about $211 million from $72.5 million a year earlier.

Levi’s forecasts upbeat full year as apparel demand bounces back. The company beat quarterly earnings estimates as net revenue more than doubled to $1.28 billion in the second quarter ended May 30. Levi’s is also benefiting from collaborations with a slew of brands, including Valentino, and a push toward direct-to-consumer sales.

Nike shares lose out to Chinese sneaker rivals after Xinjiang cotton boycott. While Nike shares posted better-than-expected results recently as sporting events and consumer spending ramp back up, the $250 billion US juggernaut is still struggling in China, where sales of Western brands have cooled.

Lululemon to launch mushroom-based yoga accessories. The Canadian sportswear retailer plans to launch yoga mats and bags made from biomaterials maker Bolt Threads’ mushroom-based leather alternative Mylo. The news followed on plans revealed last year when the brand joined the Mylo consortium, a partnership of retailers who have invested in and secured exclusive access to the material.

Former Carven, Dior designer Serge Ruffieux launches accessories brand. The label — named 13 09 SR after Ruffieux’s birth date and initials — will debut with a collection of shoes and sunglasses made from recycled or ecological materials at Paris fashion week in October, Ruffieux said in an Instagram post. 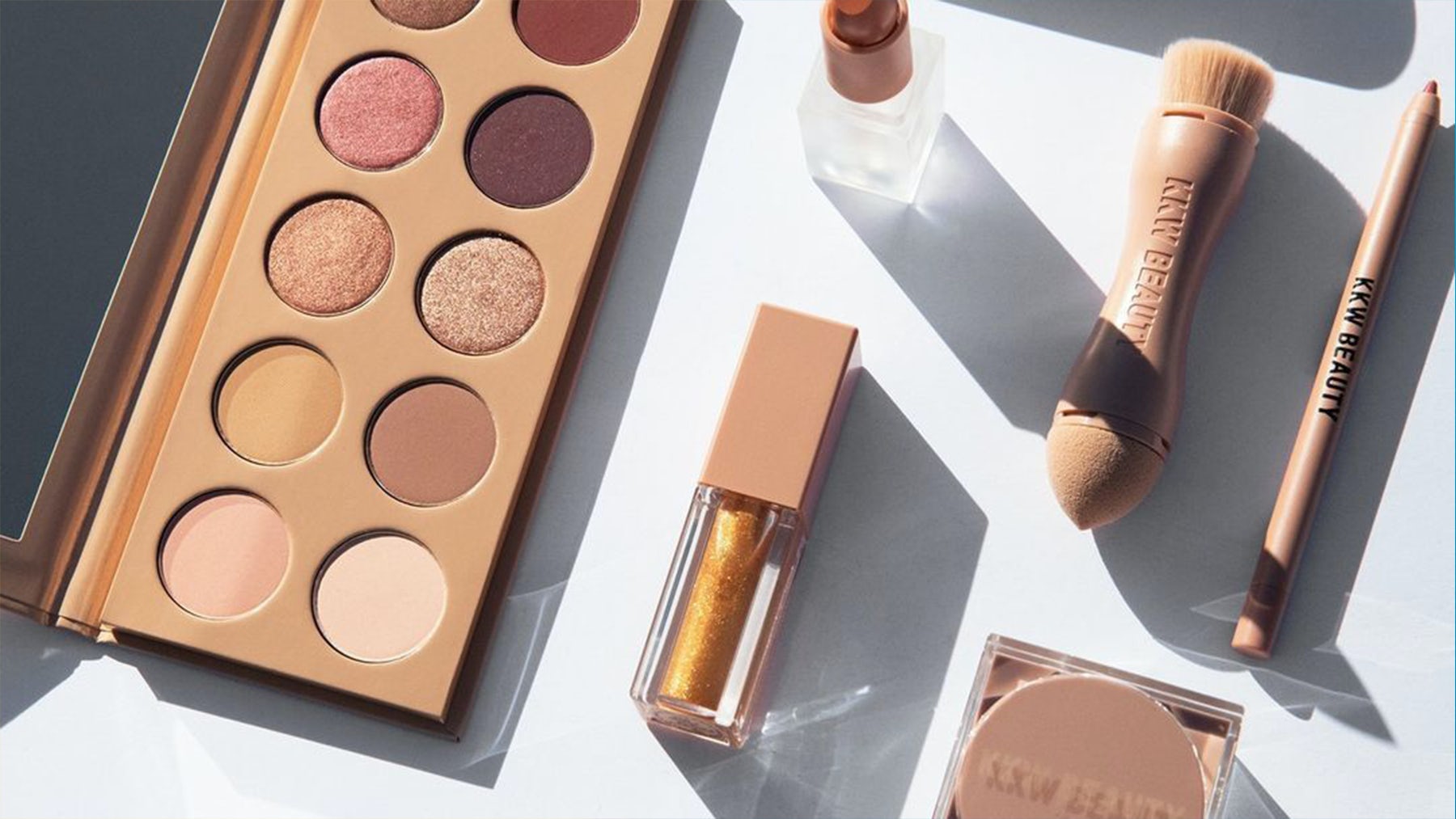 Kim Kardashian West’s beauty brand to temporarily shut down ahead of relaunch. The founder of the KKW makeup label announced on Instagram on Tuesday that the brand’s website will temporarily shut down on August 1 to make way for a “completely new brand with new formulas that are more modern, innovative and packaged in an elevated and sustainable new look.” Mickey Drexler takes over as CEO of Alex Mill. Effective immediately, the experienced retail investor and businessman — who led turnarounds at both The Gap and J.Crew — will assume leadership of the basics clothing brand his son Alexander Drexler founded in 2012.

Natalie Kingham steps down as global fashion director at MatchesFashion. Kingham’s departure after 11 years at the luxury e-tailer comes just months after she was promoted to the newly-created role and follows the abrupt exit of chief executive Ajay Kavan in March. The company said Kingham left to pursue new opportunities. 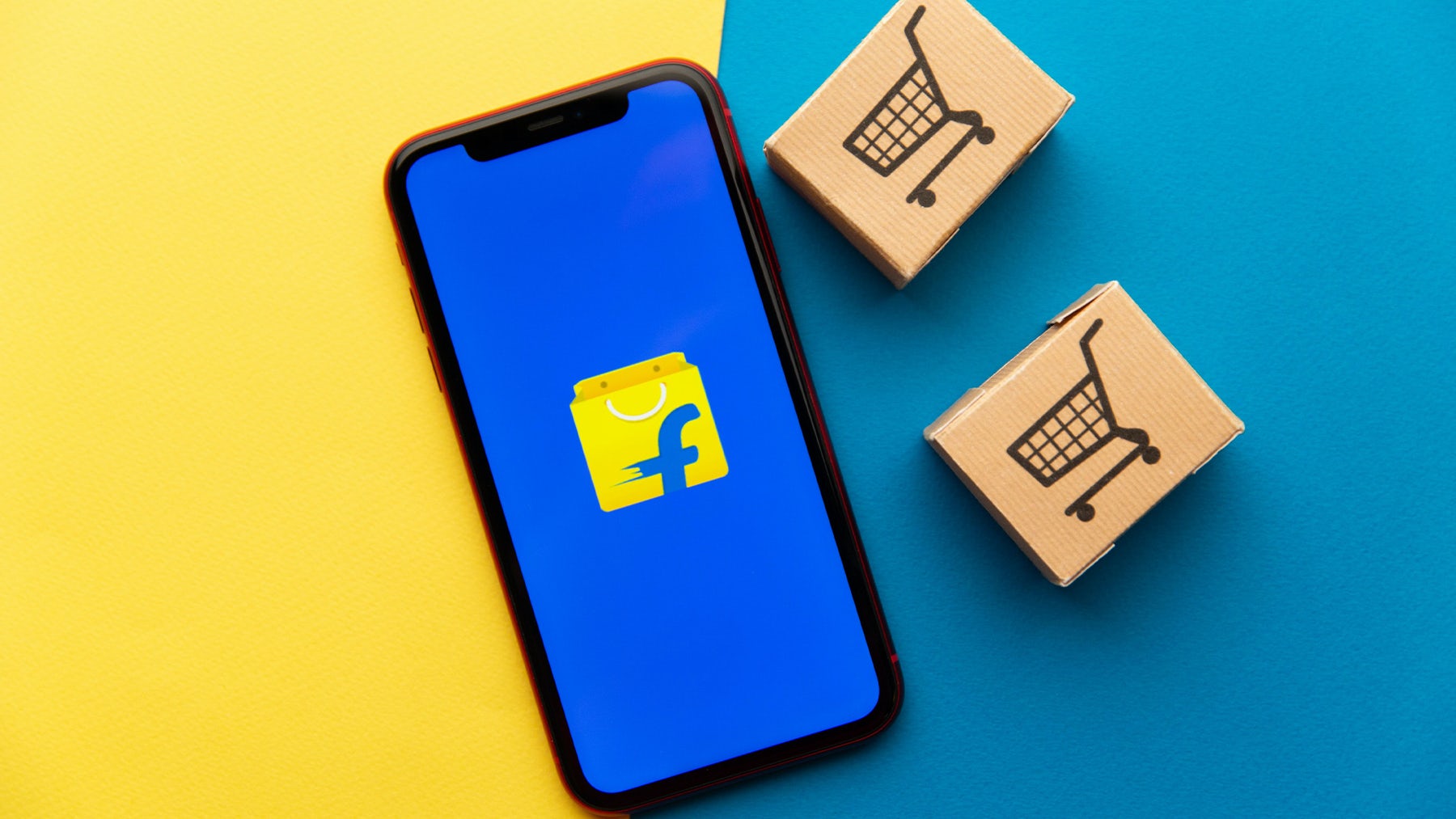 India’s Flipkart launches social commerce platform. The Walmart-owned e-commerce giant has rolled out Shopsy, a separate platform where individuals and small businesses can share products from Flipkart sellers across their social media apps, place orders for other shoppers and earn a commission on transactions, KrAsia reports.

Douyin fines nearly 80,000 livestream hosts. The Chinese version of TikTok’s e-commerce arm recently announced that 78,176 livestream e-commerce hosts using its platform have been fined for violating Douyin’s rules for e-commerce creators, which hold influencers responsible for ensuring the authenticity of their promotional content, according to a report in Chinese media outlet Ebrun.

Etsy is making moves in Latin America. The e-commerce company first announced the acquisition of Brazilian e-commerce platform Elo7, often called “the Etsy of Brazil” for $217 million. The company also said this week it would set up operations in Mexico, recruiting dozens of employees over the next year, primarily in product and engineering.

Coupang under scrutiny over search algorithms. The South Korean e-commerce giant, which just recently filed for IPO, is facing a probe over allegations it manipulated search algorithms to favour its own products over third party suppliers, sources with knowledge of the inquiry told the Financial Times.