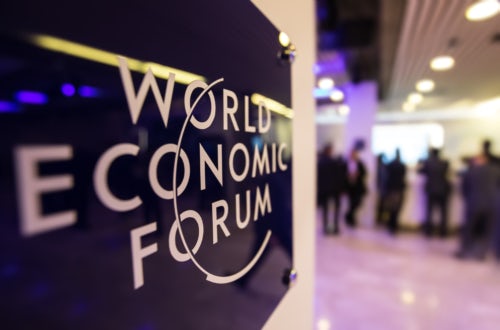 If 2019 was the year fashion came to terms with its negative environmental and social impact, 2020 must be the year it starts to act. For many chief executives, that’s a daunting prospect. Fashion’s problems are myriad and complex, and range across its entire convoluted and opaque supply chain. Enter the Global Fashion Agenda. Since 2018, the group has published a playbook for industry executives, laying out key focus areas and strategies for improvement. It will launch an update to its annual CEO Agenda in Davos this week. Backed by major brands, including French luxury conglomerate Kering and fast-fashion giant H&M group, it will lay out priorities for the industry to act on sustainability. Near-term, it emphasises the need to improve traceability, environmental impact and working conditions, while also highlighting longer-term transformational opportunities for digital and material innovation, greater circularity and a shift toward better wages.

The Bottom Line: The UN has flagged that drastic action is now the only way to avoid catastrophic climate change, which means the industry needs to stop dragging its feet and start acting on these goals now.

Couture Amid the Chaos in Paris 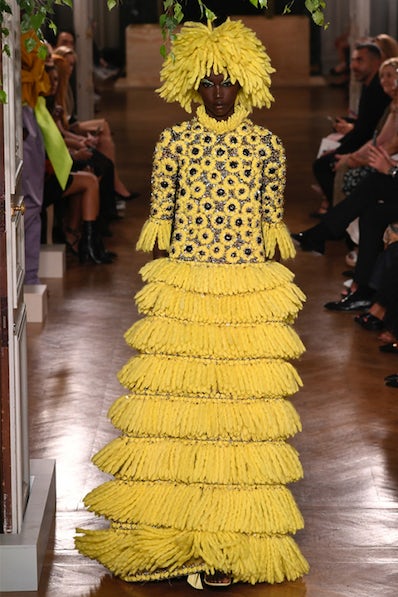 Paris Couture Week is fashion at its most rarified, with some of the world’s most talented designers showing off one-of-a-kind creations for an exclusive audience of millionaires and billionaires. This week it will all play out against the unusual backdrop of a transport strike that has paralysed much of France and devastated Parisian retail since early December, with holiday sales down as much as 50 percent over the holidays. Though a “nightmare” for stylists, assistants and showgoers who rely on public trains to rush between shows, the work stoppage is likely to pose more of an inconvenience than a serious impediment. Inside the venues, luxury brands will evoke happier days, with events commemorating the long careers of Jean Paul Gaultier and Alber Elbaz, plus the usual lineup of shows from Dior, Chanel, Valentino, Margiela and others.

The Bottom Line: The real news out of Paris this week is likely to come on Jan. 22, when Louis Vuitton hosts an event to mark the start of a partnership with the NBA. Though details are scarce, the commercial potential is huge. Basketball players are style icons, with their influence extending well beyond sneakers and jerseys. Think what LeBron James has done for Thom Browne suits, only with LVMH's marketing muscle behind it.

Goop Makes a Play for the Mainstream 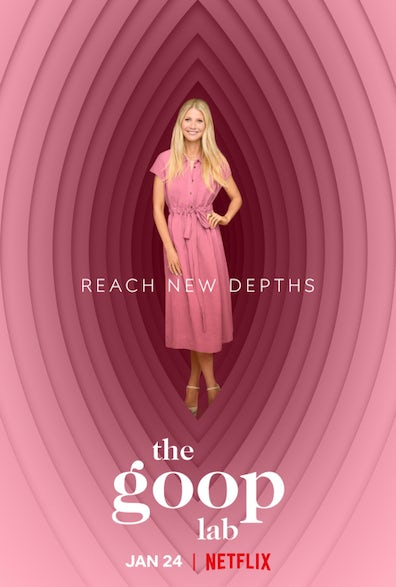 Goop is many things: a model for countless influencer brands, a seller of controversial jade eggs, a progenitor of the wellness craze and a lightning rod for critics over its at times freewheeling approach to facts. Most consumers know Goop only by reputation, given that its expensive and ever-expanding array of products are sold mainly on its own site and a handful of boutiques in trendy coastal neighbourhoods. The brand's entry into Sephora and its upcoming Netflix series therefore mark a new phase, and a test of the mainstream appeal for ashwagandha and phytonutrients. By all indications, the broader market is ready for Goop, as once-fringe ideas about health and wellness are frequently found in the beauty aisle, even if plenty of scientists, journalists and other critics still say they're utter nonsense. Plus, combining star wattage with a trendy product category has proven to be a winning combination for Sephora time and again.

The Bottom Line: Goop’s aggressive move into wholesale demonstrates the limit to how big even the hottest DTC brand can grow on its own; even Glossier has dipped a toe in those waters with Nordstrom fragrance pop-up.

STAT OF THE WEEK

Increase in the number of Chinese New Year-themed fashion items available for purchase in the US and UK, compared with a year earlier, according to Edited. Luxury brands, including Gucci, Bottega Veneta and Burberry, are most active in marketing around the holiday.