Who Will Buy TikTok?

This week, everyone will be talking about the future of TikTok, J.Crew's emergence from bankruptcy and a jump in Covid-19 cases in France. Get your BoF Professional Cheat Sheet.

Who Will Buy TikTok?

This week, everyone will be talking about the future of TikTok, J.Crew's emergence from bankruptcy and a jump in Covid-19 cases in France. Get your BoF Professional Cheat Sheet. 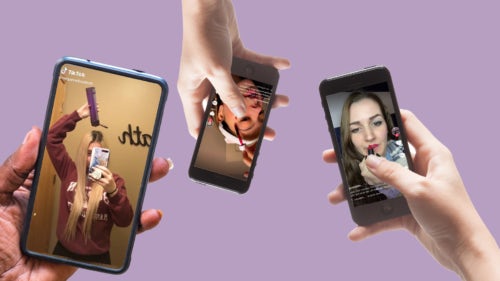 Beauty brands were first to strike it big with TikTok challenges, but fashion is catching up| Collage by MC Nanda for BoF

It took a while, but fashion is slowly figuring out how to use TikTok — just in time for President Trump to threaten to shut down the service if it isn’t sold by its Chinese owner. The most successful brands engage with TikTok challenges, either by inventing a meme that catches on with users or, more often than not, finding a way to capitalise on content that went viral organically. TikTok superstar Charli D'Amelio sat front row at Prada’s show in February, and Noen Eubanks has appeared in a Celine campaign. A Gucci-themed challenge, where users imitate the brand's maximalist runway looks, is everywhere on the platform right now, with no apparent involvement from the brand.

So far, the platform’s new status as a geopolitical football hasn’t dented its appeal, though CEO Kevin Mayer's resignation, less than four months after taking the job, is an ominous sign. TikTok is still a relative newcomer on the social media marketing scene but has limitless potential, as evidenced by Instagram’s launch of its copycat feature Reels. The company is appealing Trump’s order, and if it is sold, a new owner is unlikely to risk killing the magic by making major changes in the short term.

The Bottom Line: Whatever the outcome of the negotiations with the Trump administration, TikTok, or at least, the platform’s underlying concept, appears here to stay. Brands looking to resonate with Gen-Z will need to adjust their marketing strategies accordingly.

J.Crew Gets a New Lease on Life 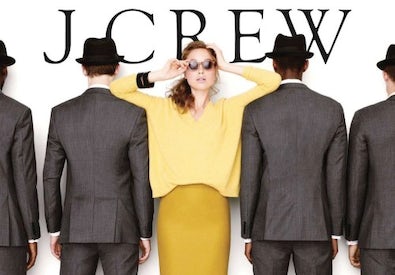 J.Crew’s Chapter 11 filing in May kicked off a steady stream of retail bankruptcies that continues to this day. Its journey through the system was relatively painless (unless you held an equity stake); landlords agreed to rent reductions that kept stores open, paving the way for the brand to emerge more or less intact. Now begins the process of fixing the brand, a goal that proved elusive for several waves of experienced retail hands and that the pandemic hasn’t made any easier. As ever, the challenge is to win over a new generation of customers who have never worn the brand's preppy clothes, without alienating the still-numerous customers who still view them as a uniform. The company has a better chance of threading this needle without nearly $2 billion in debt on its books.

The Bottom Line: J.Crew may be the exception that proves the rule. Most brands that have entered bankruptcy are more likely to follow the path of Brooks Brothers, which is closing stores and is now owned by a licensing firm and a mall owner.

Covid-19 Returns to Europe, Just in Time for Fashion Week 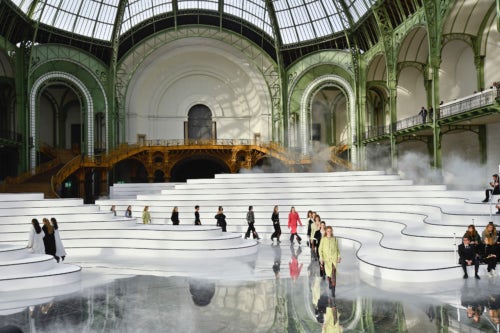 The surge in new Covid-19 cases in France, and potentially Italy, is a reminder that the coronavirus crisis was never really "over," even as many countries appeared to bring the pandemic under control. The timing could not be worse for luxury brands, which are planning to show up in force for fashion weeks in Paris and Milan in the second half of the month. Legally, events with under 5,000 people can proceed in France, clearing the way for conventional runway shows, in stark contrast to the US, where audiences at the few in-person New York Fashion Week shows are limited to 50 people in some cases.

Whether that remains the case if the current infection rate continues is an open question. Many international invitees were already nervous about hopping on a flight to attend shows that are no longer so important from a financial perspective that they warrant risking one's health. Americans may be unable to attend at all, given restrictions on most travel between Europe and the US.

The Bottom Line: Barring a return to the dark days of March and April, brands are unlikely to abandon their plans for September. The digital shows clearly aren't getting the job done. And many labels showing in Paris have the marketing budgets and savvy to compensate for smaller crowds and safety measures.