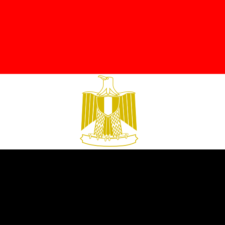 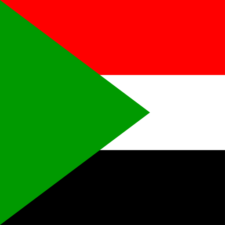 The first black model to open a Prada show since 1997, Yai has appeared in editorials for British Vogue and Dazed, and scored an Estée Lauder contract.

After being discovered at a university homecoming party, Anok Yai became the first black model to open a Prada show since Naomi Campbell in 1997, and has appeared in various of the brand's campaigns, fast becoming one of the new faces to watch.

Born in Egypt of Sudanese descent, Yai’s family moved to Manchester, New Hampshire when she was two. She graduated from Manchester High School West and attended Plymouth State University, majoring in biochemistry. During Howard University ’s homecoming week, Yai was shot by a professional photographer, whose Instagram photo quickly went viral, garnering over 20,000 likes in 24 hours. Yai caught the attention of agencies including IMG, but ultimately signed with Next Models worldwide.

In February 2018 she became the first Sudanese model, and second black model after Naomi Campbell in 1997, to open the Prada runway show. Since then, Yai has appeared in a number of campaigns for the brand, as well as a campaign for Nike’s collaboration with Givenchy’s former creative director Riccardo Tisci . She has also featured in editorials for British Vogue, Dazed, V Magazine and AnOther Magazine, and covered issues of Vogue Italia, CR Fashion Book and W Magazine.

"Me opening for one of the top fashion houses is a statement to the world — especially for black women — that their beauty is something that deserves to be celebrated,” she said in an interview for Vogue.

The September Issue Gets an Overdue Makeover