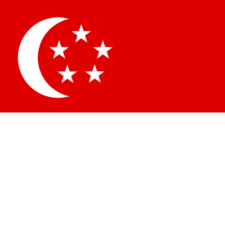 The Singaporean hotelier and businesswoman has been hailed ‘Queen of Bond Street’ and has a controlling stake in Mulberry.

Retail tycoon and hotelier Christina Ong has built a franchise and multi-brand boutique empire that spans the globe. She and her husband, Singaporean business magnate Ong Seng Beng, are reportedly worth $1.7 billion as of 2019, according to Forbes. The two preside over several holding companies, including hotel chain Como Hotels and Resorts and fashion retail company Club 21.

Ong took control of British luxury leather goods company Mulberry in 2003. She was a recipient of The Italian Fashion Hall of Fame Award in 1995 and The Italian Award of Cavaliere De Lavo. She resides in Singapore with her husband, with whom she has two children. 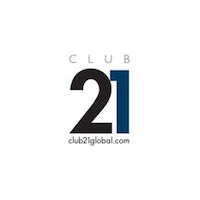 Mulberry ​Doubles Down on UK Despite ​Brexit Woes