He was tapped to scale the colourful accessories brand in its goal to be America's next billion dollar fashion brand.

Craig Leavitt joined Kate Spade as co-president and chief operating officer in 2008, a year after the founders Kate and Andy Spade left the business, selling it to Liz Claiborne for $124 million. Last year, the brand logged revenues of $461.9 million for its parent company, Fifth & Pacific Companies, Inc.

Kate Space was acquired by Coach in a $2.4 billion deal in May 2017. On August 4, Leavitt left Kate Spade after three and a half years at the helm.

At Kate Spade, Leavitt’s first action was to look forward rather than back. “For six months we looked at where we wanted the company to be five to 10 years down the road.” The chief executive confidently announced at an investors meeting, “These early chapters will tell the story of a once niche brand that has grown to be an accessible luxury player, with nearly $800 million in [current] retail footprint on its way to $4 billion.”

Leavitt oversaw Kate Spade’s international expansion; the brand is present in over 16 international markets, re-launched its website in Japan and opened a London flagship.

After graduation, Bloomingdales recruited Leavitt for their executive training programme. Leavitt then moved to Ralph Lauren , where he stayed for 16 years, working his way up from an outlet store manger in El Paso, Texas, to executive vice president of New York retail concepts. Leavitt left Ralph Lauren due to a shift in environment following the company going public, joining Diesel as executive vice president of retail and sales. 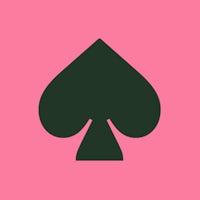 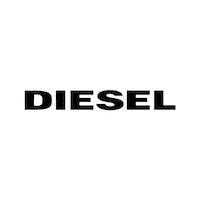