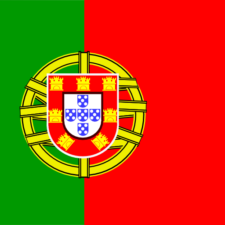 Since leaving Lacoste as creative director, the accomplished designer has been tapped by Kenzo.

In 2003, Baptista won the prestigious Hyères International Fashion and Photography Festival and Andam/LVMH fashion awards. The latter panel was headed by well-known stylist Carine Roitfeld . The awards gave Baptista the confidence and backing to launch his own apparel brand.

In 2005, Baptista showed at Haute Couture Week in Paris for the first time, which marked the beginning of a relationship that would see the Fédération Française De La Couture invite him to Shanghai to exhibit his work two years later. Baptista debuted his accessories line and staged his first ready-to-wear show at Paris Fashion Week in 2009.

Baptista told Interview magazine, “Well, like everyone, the reality of fashion can be very harsh, very difficult, especially the first three or four years, but at the same time it's an incredible drive. But I'm lucky to work with my wife, who does all the management part, so that keeps me sane.”

In addition to designing under his own name Baptista has taken part in a number of high profile collaborations, including ‘AW77’ with Nike, which would see the sportswear giant also commission a book; Baptista also collaborated with Uniqlo in 2006. 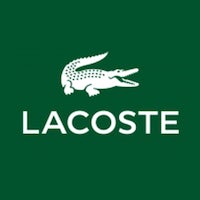