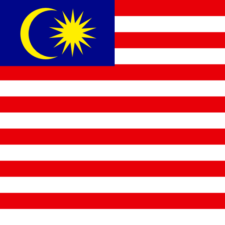 The designer behind Self Portrait has found global commercial success with his popular label of feminine dresses.

Han Chong is the designer behind Self-Portrait, the contemporary luxury label which has experienced a rapid rise to commercial success.

After launching in 2013, Self-Portrait gained commercial and media attention thanks in part to its accessible pricing strategy, a key point of differentiation for the label. “Beauty shouldn't only be an option for the privileged few,” Chong told Elle in 2014. “It is possible not to have to sacrifice the quality and details within the products if you find ways to make fabrication more cost-efficient.”

Born and raised in Penang, Malaysia, Chong moved to London to study womenswear design at Central Saint Martins. After graduating, he co-founded the label Three Floor with Yvonne Hoang in 2011, but the designer found himself wanting more creative control over his work, and left the brand in 2013. “I found myself compromising a lot of thoughts and ideas, so I decided to go my own way,” he told BoF.

Self-Portrait’s first major stockist, Selfridges, took on the label in 2014, swiftly followed by Matchesfashion.com and Net-a-Porter the next year. In 2016, the label collaborated with eyewear brand Le Specs.

The brand’s popularity is thanks in part to pieces being worn by the likes of Kristen Stewart, Reese Witherspoon, Rachel McAdams and Beyoncé — who wore one of Chong’s designs to Wimbledon in 2016.

In 2016, Self-Portrait was nominated by the British Fashion Council for the British Emerging Talent award. In November 2018, Chong announced the launch of a five-year scholarship fund supporting Central Saint Martins MA Fashion students, with each year's recipient additionally gaining access to mentorship from Self-Portrait and its key stakeholders. 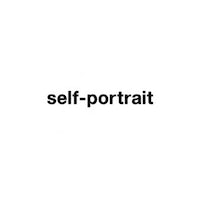 How to Tap the World's Largest Online Shopping Festival