Regarded as the leading arbiter of style, Hirofumi Kurino, co-founder and creative advisor of Japanese retail group United Arrows, is regularly referred to as a fashion oracle by industry insiders.

One of the first Tokyo-based retailers to join the Ethical Fashion Initiative, Hirofumi gained international acclaim for displaying products made by the initiatives female artisans at 5th Tokyo international conference on African Development in 2013.

Through his work at United Arrows, Kurino has introduced leading Japanese retail chains including Odette et Odile, Jewel Changes and Another Edition and in 2013 introduced a concession for American shoe brand Steven Alan.

Kurino calls his ubiquitous business a “box,” in which local shoppers are sure to find items they like. “Customers trust us as an honest merchant with a believable selection of brands and items of good quality.” 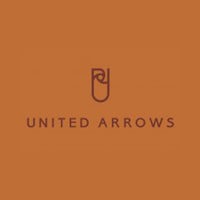 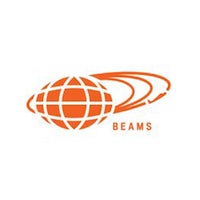