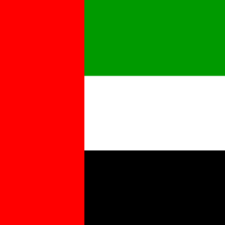 The executive manages luxury brands and retail franchises across the Middle East for the likes of Armani, McQueen, Bottega Veneta and Harvey Nichols.

In his time at the helm of the retail business, Al Tayer has spearheaded joint ventures with Bottega Veneta, Bulgari, Ermenegildo Zegna, Gucci, Prada and Saint Laurent and signed a license agreement to open the first Macy’s store outside of the US, in 2018. The group is also responsible for opening and operating the largest Harvey Nichols outside the United Kingdom as well as the first Bloomingdale’s stores outside the United States. Al Tayer Insignia represents other brands in the region including Dolce and Gabbana, Alexander McQueen and Giorgio Armani , along with a licenses for Harvey Nichols.

Al Tayer graduated with a Bachelor of Science in entrepreneurship, corporate finance and economics from Babson College in 1999, and began his foray into retail as a co-founder of online auction platform Makook.com, which launched in Dubai. ​Prior to joining the family business, Al Tayer worked at McKinsey & Company  and Emirates Financial Services. The business mogul also currently serves on the Board of Directors of the Central Bank of the UAE and the Board of the Retail Business Group at the Dubai Chamber of Commerce. 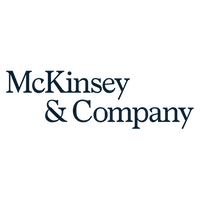