The longtime executive cut her teeth at L’Oréal and led Chanel’s US operations before being named global chief executive.

As chief executive of Chanel, Maureen Chiquet oversaw the global activities of the storied fashion brand, owned by the highly discreet Wertheimer family.

After taking up the role in 2007, Chiquet, an American, bolstered Chanel's reputation as one of France's top haute couture houses and delivered on her two-pronged mission to "upgrade” and “modernise” the brand. But her appointment initially raised eyebrows because she is not French, had little experience in the luxury industry and had spent most of her career working for mass-market retailer Gap.

In January 2016, it was announced Chiquet would be stepping down from the position, citing differences over opinion regarding strategic direction. Executives from the company confirmed chairman Alain Wertheimer would be taking over Chanel's operational managment.

Chiquet hails from St Louis, Missouri. She attended Yale University, where she obtained a degree in film and literature, and subsequently moved to Paris, where she got an internship at L’Oréal and stayed for three years, meeting her future husband along the way.

The couple married and moved to San Francisco, where Chiquet took a merchandising position with Gap. There, she attracted the attention of Jenny Ming, who headed the company's then new, low-cost Old Navy division. Chiquet joined Old Navy and helped build the company to $5 billion in sales within five years. In 2002 Chiquet was named president of Banana Republic (also owned by Gap Inc) before joining Chanel in 2003 as president and chief operating officer of its US operations for fragrance, beauty and jewellery.

In January of 2021, Chiquet was appointed to the board of Credo, which specialises in "clean" beauty.

Chiquet serves on the President’s Council of International Activities at Yale University and sits on the board of directors of children's clothing company Peek… Aren’t You Curious, MatchesFashion and the board of trustees of the New York Academy of Art.

In 2017, Chiquet penned the book “Beyond the Label: Women, Leadership, and Success on Our Own Terms." After leaving Chanel and splitting up with her husband, Chiquet lives in Purchase, New York with her partner Tess Beasley. 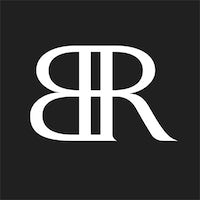 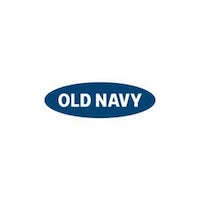