Michael Burke is chief executive of Louis Vuitton and one of LVMH chairman Bernard Arnault ’s most trusted executives.

On June 16, 2016, Michael Burke was elected a member of the Management Board of the Fédération Française de la Couture. He is also a member of the LVMH executive committee. Burke lives in Paris with his wife and five children. 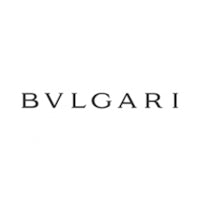