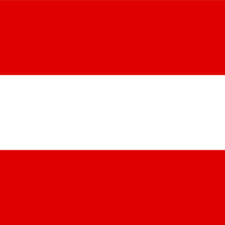 The commercially savvy design duo have built a brand renowned for their vibrant prints and colours.

Peter Pilotto and Christopher De Vos are the design team behind namesake label Peter Pilotto. Launched in 2007, the duo’s first collection of digital printed designs proved an instant hit, winning the designers instant acclaim and securing their first buyers. The British based brand is now sold in over 49 countries and is stocked by luxury retailers such as Net-a-Porter,  Dover Street Market , Saks Fifth Avenue and Liberty.

The partners raised a minority-stake investment from London-based investment firm MH Luxe and Megha Mittal, chairman and managing director of German luxury brand Escada in 2015. The investment is Peter Pilotto’s first injection of external funding, previously the ten-year-old business has been self-financed and wholly owned by designers. Industry sources estimate the business turns over about $15 million to $20 million per year.

Initially founded by Pilotto, De Vos joined the label in its fledgling years. Now operating from their studio in East London, the duo, who first met whilst studying at the prestigious Royal Academy of Fine Arts in Antwerp, hold a number of industry accolades and have been awarded NewGen sponsorship by the British Fashion Council, as well being named as winners of the Swarovski Emerging Talent award in 2010 and winners of the Fashion Forward prize in 2011. In 2014 they were awarded the BFC/Vogue fashion fund.

Pilotto and DeVos have undertaken a number of collaborations with brands such as Target, Kipling, Lisa Marie Fernandez and Nicholas Kirkwood . In 2012, the duo were also invited to be guest designers at the prestigious Pitti W showcase in Florence.

Both Pilotto and De Vos hold dual nationalities, being Austrian-Italian and Belgian-Peruvian respectively. 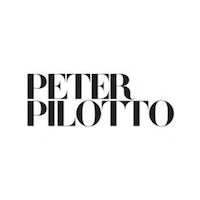