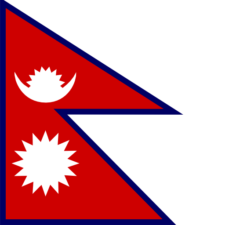 The Nepalese designer trained in India and has earned the favour of celebrities for his ladylike dresses with sexy flourishes.

The Nepalese-Amercian fashion designer Prabal Gurung launched his line in 2009 at New York Fashion Week. The designer’s line is now sold in over twenty countries, is featured in fashion’s top publications and is regularly worn by those in the public eye. The designer counts Michelle Obama, The Duchess of Cambridge, Sarah Jessica Parker and Anne Hathway as fans.

As well as designing for his own line Gurung was named chief designer for Onward Kashiyama's ICB brand in 2011, and collaborated with Target as the retailer’s 2013 designer collaborator.

Born in Singapore and raised in Kathmandu Gurung began his design career in New Delhi, before moving to New York to complete his design studies at Parsons The New School of Design. He has since become a US citizen and resides in New York.

Gurung joined Cynthia Rowley straight out of Parsons, the designer spent two years in the design and production teams before being appointed design director at Bill Blass. Gurung stayed a Bill Blass for five years, leaving the company to start his own label.

In 2010 he was the recipient of the Ecco Domani Fashion Fund Award and selected as runner up for the 2010 CFDA / Vogue Fashion Fund. He would go on to win the 2011 CFDA Swarovski Award for Womenswear. 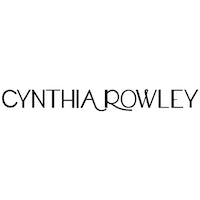 #BoFLIVE: Phillip Lim and Prabal Gurung on How to Navigate the Pandemic as an Independent Brand

Why Fashion Brands Keep Telling You to Vote