The Korean designer cut his teeth at Phoebe Philo’s Céline and freelanced at Louis Vuitton and Chloé, before launching his womenswear label that has attracted over 120 global stockists.

Korean-born Rok Hwang is the founder and designer at Rokh, a luxury label of elegant and adaptable womenswear pieces that earned him the Special Prize at the LVMH Prize in 2018. Part of his aesthetic serves to fill the gap left by Phoebe Philo ’s departure from Céline, where he worked as a designer for several years.

Born in Korea, Hwang grew up in Austin, Texas, before moving to London in 2004 to attend Central Saint Martins , where he earned a BA in menswear, followed by an MA in womenswear, training under the late Professor Louise Wilson .

Despite having no work experience prior to graduating, Hwang won the first prize for Central Saint Martins’ graduate collections in 2009. He joined Céline in Paris, where he worked under Phoebe Philo as a ready-to-wear designer for her debut collection for the house before working as a freelance designer at Chloé and Louis Vuitton

Rokh is characterised by elegant, adaptable garments which play with the contrast between femininity and masculinity. The label made a debut at Paris Fashion Week in February 2019, has over 120 stockists which includes Farfetch, Lane Crawford and Net-a-Porter, and has featured in the likes of Self Service and M, Le Magazine du Monde.

In 2018, Rok Hwang was nominated for the LVMH Prize and was awarded a runner-up Special Prize, receiving a grant of €150,000 and year-long mentorship from the LVMH group, which the designer said he would use towards "creating a strong foundation for the company" by hiring specialised people in fields, as well as invest in "visual merchandising in order to connect to customers more directly." 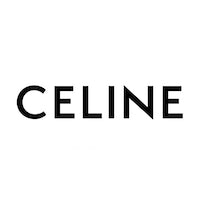 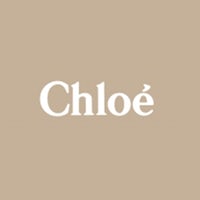 Paris Fashion Week: What You Need to Know