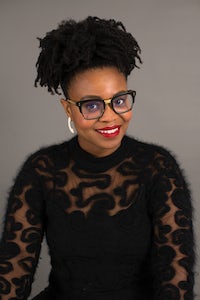 The editor succeeds Michelle Lee, who announced in June she was leaving the beauty magazine to join Netflix. Cruel has worked at Allure since 2019 and previously held roles at Refinery29, New York Magazine and other titles. She founded The Melanin Edit, an Allure subsection dedicated to Black beauty, that launched in April. Cruel begins her new role on Sept. 8.

Today, editors increasingly see their spots at the top of mastheads as just another stepping stone. The most coveted next step is heading to a tech platform.