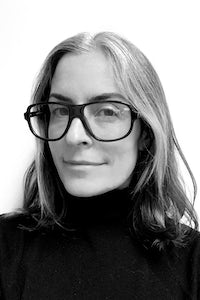 The former editor in chief of New York Magazine’s The Cut, rumoured to be a leading candidate for the position, will start at the paper on June 21. Her predecessor, Choire Sicha, announced he would step down from Styles in April after leading it for three years, and was hired earlier this week by New York Magazine. He will become an editor at large for the magazine, the same title Bugbee held there since she stepped down from her head position at The Cut last October. She was succeeded there by Lindsay Peoples Wagner.

“Stella brings to The Times a broad and ambitious vision for Styles coverage, one that embraces fashion and lifestyle even as it explores issues of politics, gender, power and fame,” wrote New York Times editors Dean Baquet, Joe Kahn and Sam Sifton in an announcement letter. “As the nation and world cautiously start to reopen in the wake of the last 15 months of fear and grief and lives lived largely at home, she’ll help us document the rebirth of how we live, how we present and how we consume.”

In other news
Global Markets