Bird, the Retailer that Helped Establish the Brooklyn Look, Is Closing

Owner Jennifer Mankins said that dwindling margins, rising rents and direct-to-consumer competition, all compounded by the pandemic, made turning a profit impossible.

Bird, the Retailer that Helped Establish the Brooklyn Look, Is Closing

Owner Jennifer Mankins said that dwindling margins, rising rents and direct-to-consumer competition, all compounded by the pandemic, made turning a profit impossible.

Bird, the fashion retail chain that helped establish Brooklyn as a centre of culture in the 2000s, is closing.

Owner Jennifer Mankins said she would wind down operations at the store’s two remaining locations in the Cobble Hill and Williamsburg neighbourhoods, as well as online, in the coming weeks.

Bird is just the latest example of an influential multi-brand fashion retailer forced to close its doors in the past few years — Barneys New York, Opening Ceremony, Jeffrey, Need Supply and Totokaelo — because of dramatic changes in the way Americans shop. As e-commerce became an increasingly large share of apparel retail sales, rents continued to rise and discount culture mushroomed. Mankins made an effort to hold off on discounts until the end of each season, but it became increasingly difficult to do so, especially as the brands she sold launched their own e-commerce sites. She could not compete with the free shipping demands of consumers, nor did she have the marketing budget to devote to paid customer acquisition. The pandemic, which made it impossible to shop in her physical stores during lockdowns, was a final blow.

“We were particularly vulnerable to dwindling margins and never-ending markdowns because we are a third-party business,” she said. “Technology basically eradicates the middleman — or middlewoman, in this case.”

Mankins said that she did not consider raising outside capital, which many other multi-brand retailers have done, in order to keep Bird afloat. “How am I supposed to compete with other businesses when their goal isn’t to make money?” she said. “Bird isn’t going to be Amazon. Raising money would not solve the fact that we’re not going to make money, we’re just going to lose bigger.”

Bird will be remembered for its contribution to Brooklyn’s rise. Mankins, a former buyer for Barneys New York and Steven Alan, bought Bird from its original owner in 2004 after answering a classified advertisement in Women’s Wear Daily. The store, located in what was then Brooklyn’s most-gentrified neighbourhood, Park Slope, already had developed a following among locals since its opening in 1999. Mankins, a part of the new generation of young people abandoning Manhattan for Brooklyn, wanted to spotlight emerging designers and international brands that were not carried widely in the United States at the time. She was an early supporter of Phillip Lim, Loeffler Randall and Rachel Comey, and carried then-hard-to-find labels including Isabel Marant, Vanessa Bruno and Tsumori Chisato. 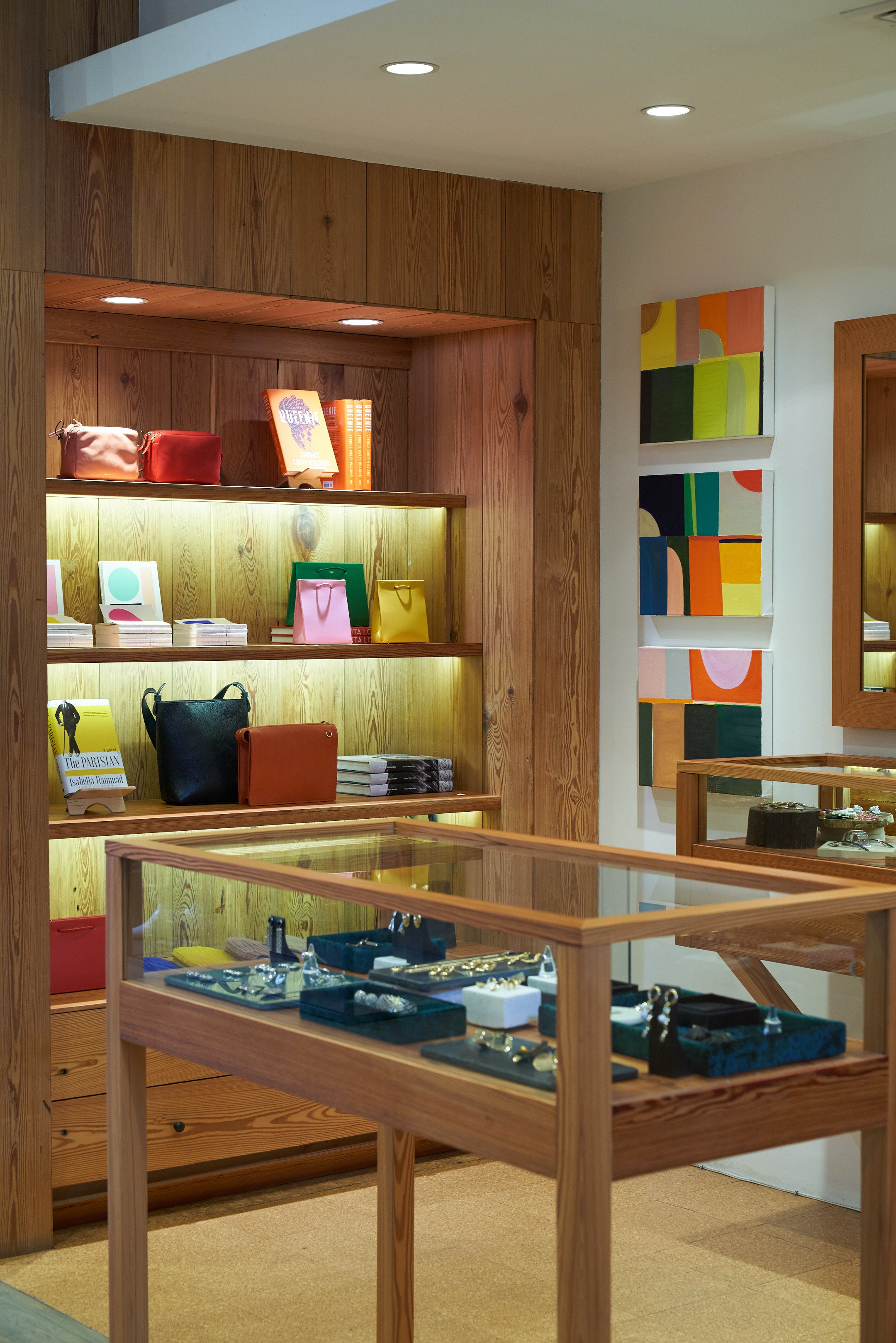 During this period, Brooklyn’s cultural profile grew as a dining, music and art destination, and Bird became the unofficial outfitter of its expanding creative class, clad in No. 6 clogs and Suno printed dresses. Along with championing local brands including Built by Wendy, Mociun and Philip Crangi, Mankins went on to sell ready-to-wear labels including Zero + Maria Cornejo, Dries Van Noten and Lemaire. By the mid-2010s, she had five locations — four in different Brooklyn neighbourhoods, and one in Los Angeles — which were also well-known for their modernist, reclaimed-wood interiors. (The Ole Sondresen-designed Williamsburg location, opened in 2009, was the first silver LEED-certified retail store renovation in New York City.)

Bird launched its e-commerce site in 2009, but like many independent store owners, Mankins initially chose to primarily invest in physical retail. “My passion wasn’t in the tech, digital version of what I did,” she said. “It was in the experiential creation.”

Mankins said that, while she plans to take time off to spend with her family after Bird closes its doors, she is not sure this will be the brand’s final iteration.

“Fashion and retail still have a meaningful role,” she said. “But it’s to be determined how it’s going to play out.”