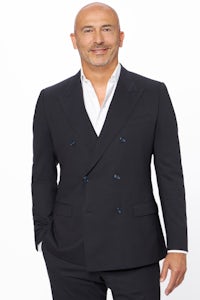 Cardinali joins the company later this year from Dolce & Gabbana, where he most recently served as chief operating officer and an executive member of the company’s board. He has also previously held chief executive roles at Richemont-owned brands including Lancel and Dunhill.

The appointment makes Cardinali Etro’s first chief executive under new owners, LVMH-backed L Catterton. The private equity firm acquired a majority stake in the company in July. In this new role, he will work closely with L Catterton and the Etro family, which still holds a minority interest in the company.