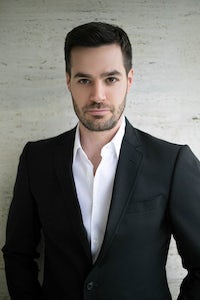 During his 15 year tenure with Michael Kors, Gendron has served as US vice president of footwear sales, and led wholesale and merchandising for Europe, the Middle East and Africa (EMEA). His most recent role was senior vice president of retail, e-commerce and operations for the EMEA region.

Boohoo to Move to New Auditing Model For Suppliers

Boohoo Founder Ordered to Give Evidence in US Fraud Case