Data from an Israeli study that showed vaccines’ effectiveness is curbing the coronavirus pandemic gave luxury shares a welcome shot in the arm this month.

Data from an Israeli study that showed vaccines’ effectiveness is curbing the coronavirus pandemic gave luxury shares a welcome shot in the arm this month.

Covid continued to dominate news headlines this month with an Israeli study, the first of its kind, underscoring the effectiveness of the vaccines in preventing infection. Positive news from the Biden administration in accelerating the vaccine rollout in the US, as well as the success of the UK’s vaccination programme added further hope that the pandemic will eventually be brought to heel.

Hermès and Moncler’s quarterly results hewed to a familiar pattern, with revenues soaring in China. Moncler notably pointed to triple-digit revenue growth in the country in February, driven by the holiday spending for the Lunar New Year. Meanwhile, Hermès saw revenues in Asia grow by 47 percent in the last quarter of 2020. Full-year revenues dropped by 6 percent at Hermès and 11 percent at Moncler, versus Bain’s estimated industry-wide contraction of 23 percent.

Elsewhere, Kering’s dependence on Gucci came under the spotlight as the group posted a sales decline of 18 percent in 2020. Gucci contracted by 23 percent during the year and, more importantly, by 10 percent in its final three months. The brand had been on a winning streak, with revenues more than doubling and profits more than trebling between 2015 and 2019 thanks to its hugely successful makeover under designer Alessandro Michele.

LVMH-backed fund L Catterton had a busy February, acquiring a majority stake in Birkenstock (with the Arnault family directly participating as well) and leading a $115 million series B capital injection into Savage x Fenty, Rihanna’s disruptive lingerie brand. LVMH struck a deal with Jay-Z to acquire a 50 percent stake in his Armand de Brignac champagne brand, but agreed to put its fashion venture with Rihanna on hold “pending better conditions.”

Estée Lauder paid a cool $1 billion to increase its stake in Toronto-based Deciem Beauty Group from 29 percent to 76 percent. Deciem’s flagship brand, The Ordinary, has shaken up the industry by offering affordable skincare products under a direct-to-consumer model. 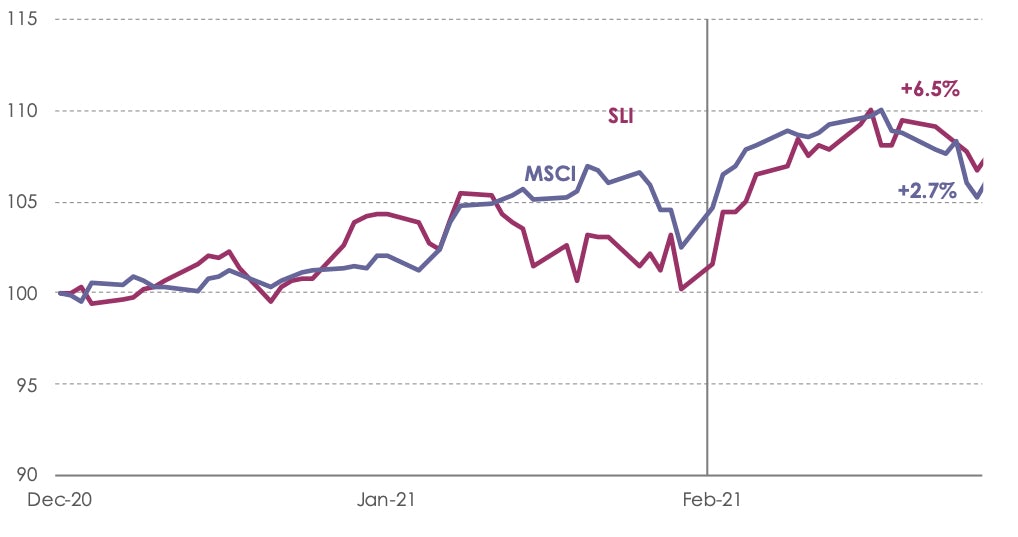 We have talked ad infinitum about China, but there is another dragon economy worth mentioning: South Korea. Just look to the slew of K-pop stars partnering with luxury brands for evidence that the sector has its eyes on the country for home-grown talent and representation. Examples include Blackpink’s Lisa representing Celine and Bulgari, Exo’s Kai modelling for Gucci and Red Velvet’s Irene representing Prada. There has already been a wave of interest in Korean skincare; now Korean fashion is taking centre-stage. “Concept Korea” hosted a digital fashion show at New York Fashion Week this month, showcasing Korean designers against a backdrop of art and musical performance. We look forward to more representation of Asian fashion in the West going forward. 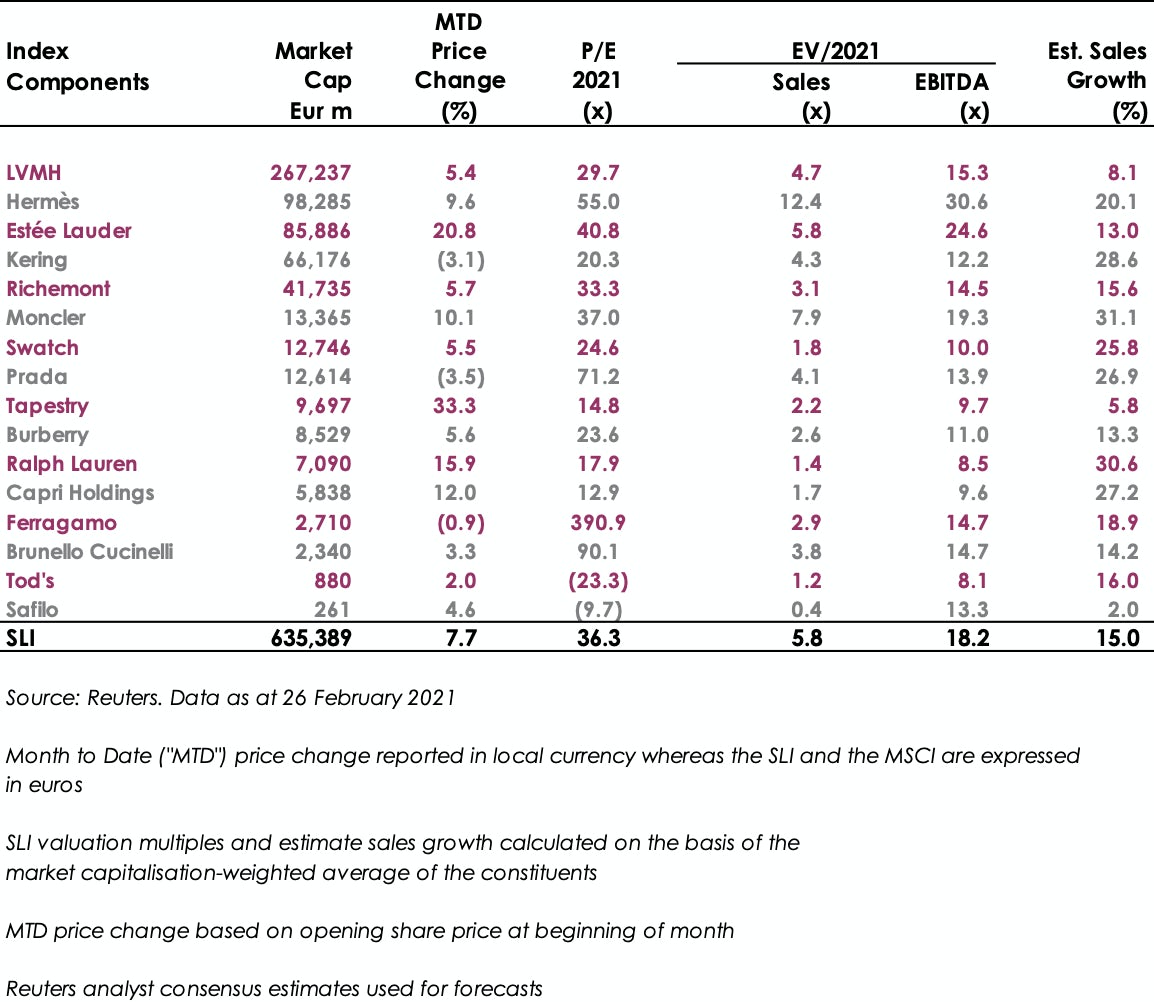