LONDON, United Kingdom — As social media becomes increasingly saturated, brands are vying for attention through more creative, conceptual — and most importantly, clickable — seasonal campaigns. Such is the case for Spring/Summer 2018, where fashion houses big and small took creative risks with their advertising to cut through the noise.

In Alessandro Michele's quest to push boundaries, Gucci's "Utopian Fantasy" campaign was fully illustrated by Spanish artist Ignasi Monreal, whose imagination knows no bounds in this surreal mish-mash of mermaids, tigers and knights, all wearing Gucci clothing, eyewear and accessories.

Balenciaga tackled the downside of celebrity with a campaign shot paparazzi-style, while Calvin Klein enlisted photographer Willy Vanderperre and a cast of 20 models to bring Raf Simons' sinister vision of Americana to life in an abandoned barn.

Spring/Summer 2018, the final bow for Celine's Phoebe Philo, saw the designer off with a campaign depicting a poolside Binx Walton, lensed by Juergen Teller. Also shot by the German photographer was Burberry's campaign —awash with the recently reclaimed Burberry check and pops of neon, released in the lead up to Bailey's departure after 17 years at the house.

These efforts, as well as seven other standouts, made BoF's selection of the top 10 campaigns of the season. Let us know your thoughts in the comments below. 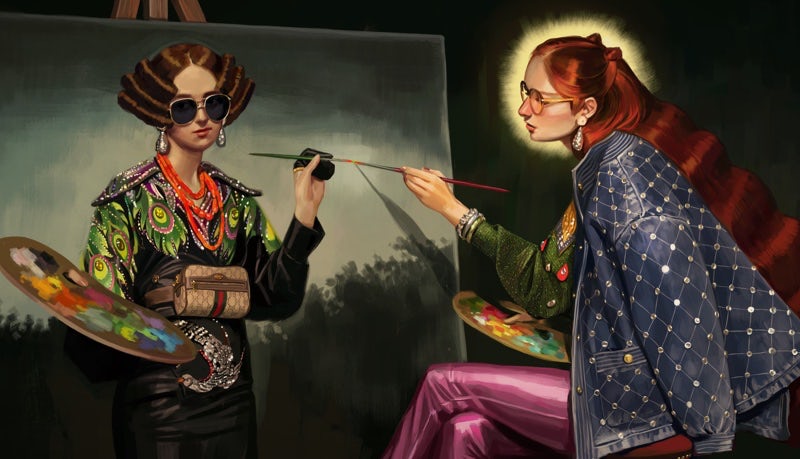 Continuing to push the envelope and expand Michele's universe (which thus far has produced robots, aliens and a Northern soul dance troupe) this season Gucci went photography-free with a campaign that offers equal measures of art and advertising. 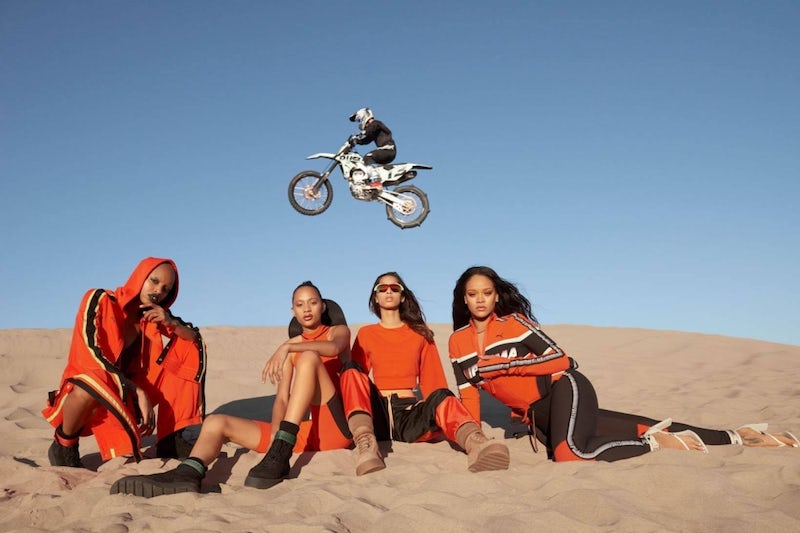 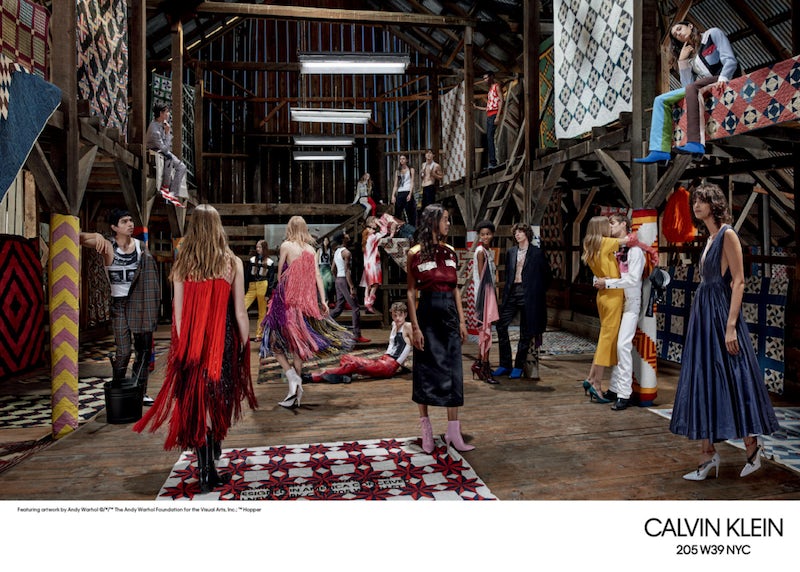 Revisiting the rural location of his #MyCalvins campaign, Raf Simons' latest offering at Calvin Klein 205W39NYC is Americana-inspired with an unshakably sinister undertone — a testament to the creative director's impeccable ability to drive creativity through his outsider-perspective on America. 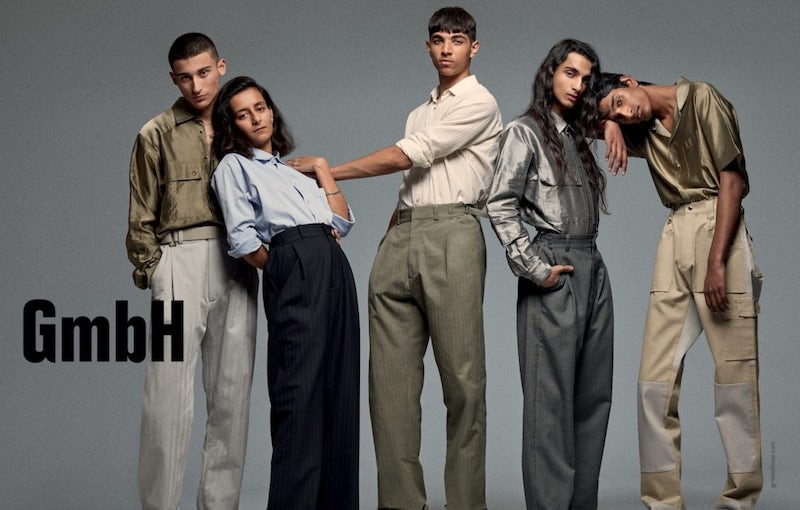 The Berlin-based label is only two years-old, but is gaining praise for its celebration of diversity in this campaign, shot by GmbH co-founder Benjamin Alexander Huseby. Titled "Europe Endless", the models are second-generation immigrants, just like Huseby and partner Serhat Isik, who pay homage to their heritage through the campaign. 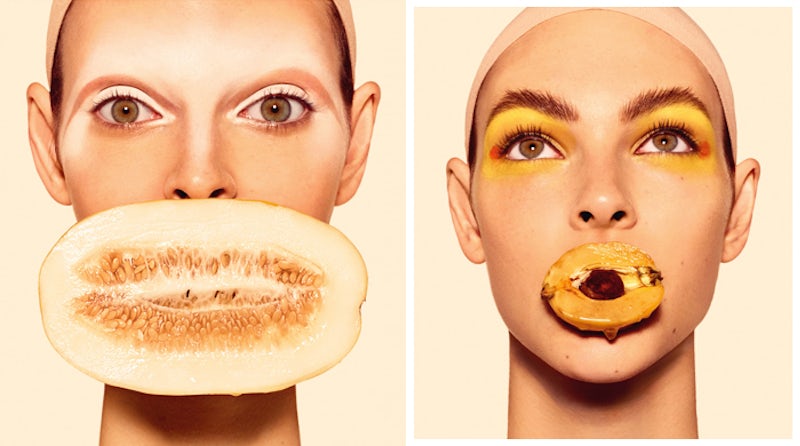 Loewe creative director Jonathan Anderson teamed up with his longtime collaborator Steven Meisel, as well as makeup artist Pat McGrath and hair stylist Guido Palau to create "Fruits" for Spring/Summer 2018. The striking series of images, Anderson explained, are symbolic of an insatiable appetite to consume fashion. 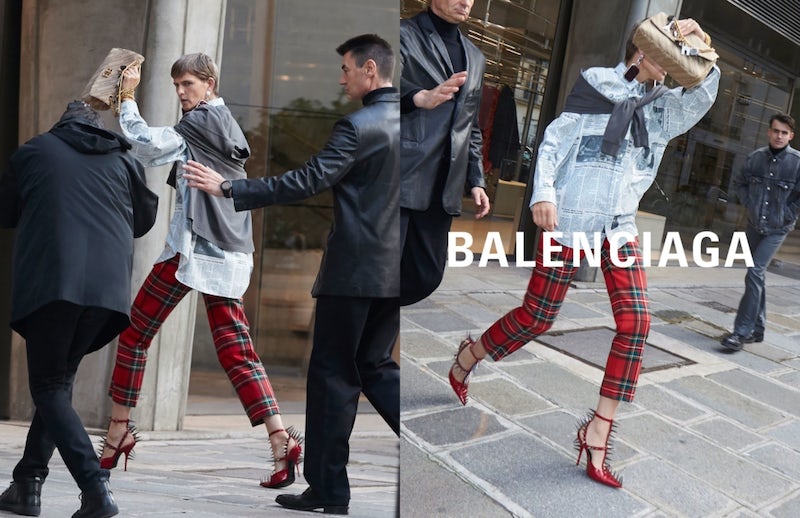 Shot by Agence Bestimage, the French equivalent of stock photo agency Getty, Balenciaga steps into the shoes of the paparazzi with a campaign set outside the brand's Rue Saint Honoré store in Paris. The images were released sporadically across Balenciaga's social media platforms, mimicking in more ways than one, the celebrity gossip news cycle. 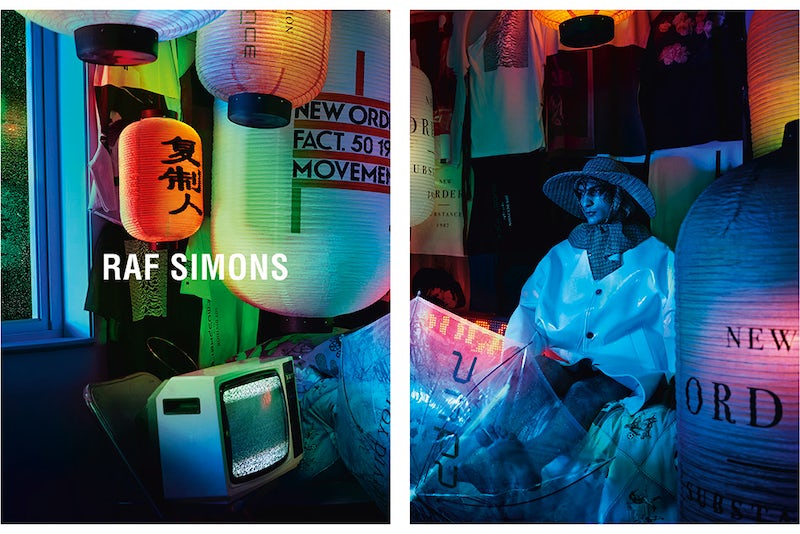 Once again, Simons' collaborated with fellow Belgian Willy Vanderperre on his Spring/Summer 2018 campaign, which followed a critically celebrated collection in September 2017. Layering in influences from the 1982 film "Bladerunner"(whose costumes were designed by longtime friend of Calvin Klein, Michael Kaplan) the collection — and resulting campaign — is evocative and dystopian. 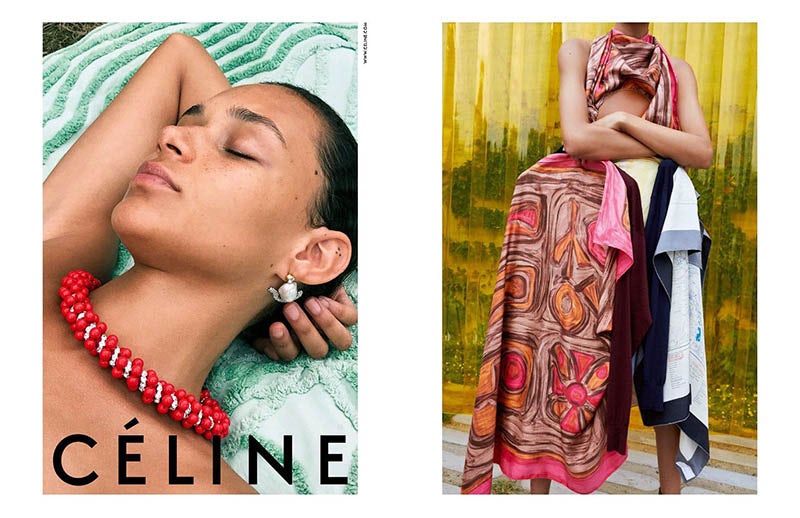 In her final campaign for Céline, Phoebe Philo enlisted Juergen Teller and model Binx Walton in this poolside shoot for Spring 2018. There is little to be seen of Philo's famously minimal, architectural aesthetic in the images, which instead favour pops of colour and clashing prints. 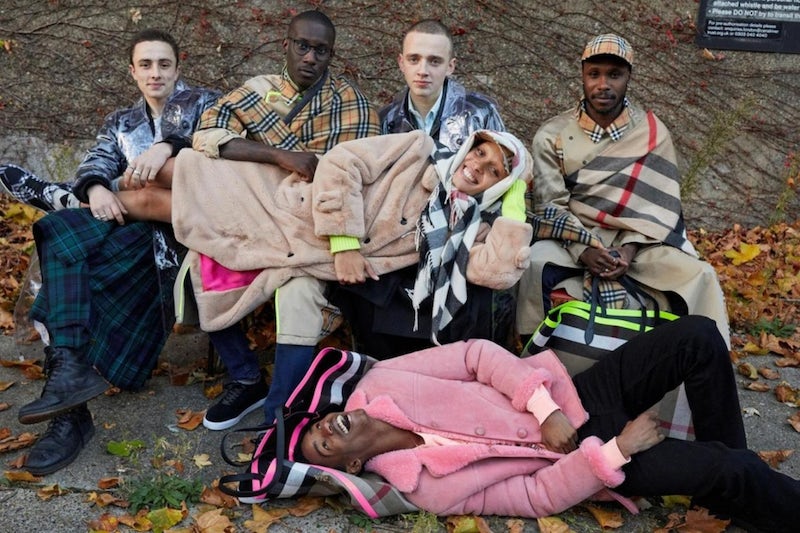 Refreshingly unpolished and playful, Adwoa Aboah stars (and takes on the art direction) of Burberry's campaign this season. Bright neon pops of colour appear throughout the label's infamous heritage check, as outgoing creative director Christopher Bailey, in his final act, chose to infuse the collection with the LGBTQ+ rainbow. 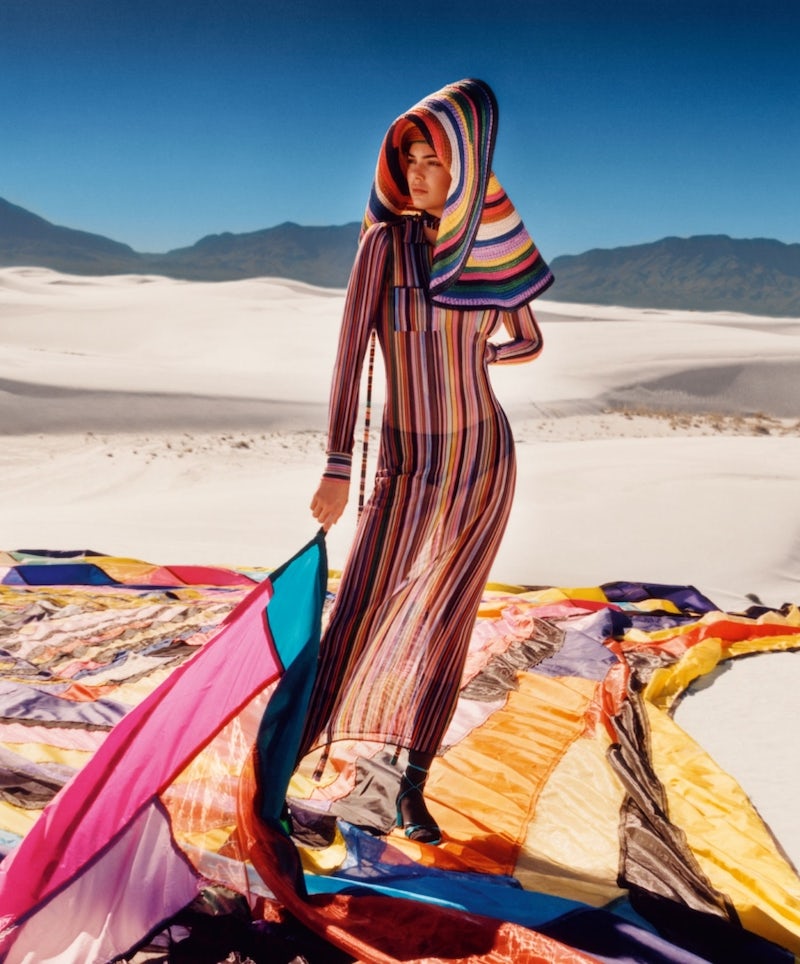