TOKYO, Japan — “If you think about it, there is something almost punk in the idea of producing a whole, if small, Ermenegildo Zegna Couture collection entirely in Japan. The concept, however, makes perfect sense: our quest for perfection, quality and the highest level of service [we share with the Japanese],” said Zegna’s head of design, Stefano Pilati, dressed in slouchy grey while perched on a grey armchair in Tokyo's elegant Aman hotel, where the brand held its “Made in Japan” presentation on Thursday.

"The collection also features black as a strong style statement, which, again, is both very Japanese and a tad punk for the traditional Zegna codes,” he added. In fashion, a shift in colour palette can generate waves. Black, after all, has always been a vector for dramatic change, at least since Rei Kawakubo and Yohji Yamamoto’s heyday in the early 1980s. For Pilati, it represents “silhouette, contemporary elegance, timelessness.”

Ermenegildo Zegna, a pillar of Italian know-how in both fabric-making and industrialised tailoring, first entered the Japanese market in 1968 as a fabric supplier to tailors, before launching ready-to-wear in 1977. The market has always been a loyal one, so staging a presentation here came naturally to the brand. The event was at once a photo exhibition and a dinner-cum-party, devoid of the glitzy catwalk extravaganza and celebrity-studded sideshow that usually come with off-piste initiatives like these. “The purpose of the event is focused on retail, not marketing: this is why we did away with rockstars and starlets,” clarified Pilati, with a grin.

But don't be fooled. Clothes meant to sell — not media spectacle — may be the core driver of Zegna’s “Made in Japan” event, but with a designer like Pilati nothing should be taken for granted. His idea of retail is slightly abstract, even when product takes centre stage, hence his decision to involve other creative voices in the initiative, notably photographer Takashi Homma, who portrayed, in his own sparely holistic way, a bunch of Japanese renegades — bright talents crossing disciplines such as haute cuisine, music, architecture and cinema, all bringing local values into a broader global context — wearing the clothes, as well as Olivier Zahm of Purple magazine, who served as a trait d'union between Pilati and Tokyo's burgeoning creative scene.

"We call them KOLs — key opinion leaders,” explained Pilati, “and they are my idea of the contemporary man of success: one who travels, is environment-aware and has a relaxed, if poignant, dress sense.” 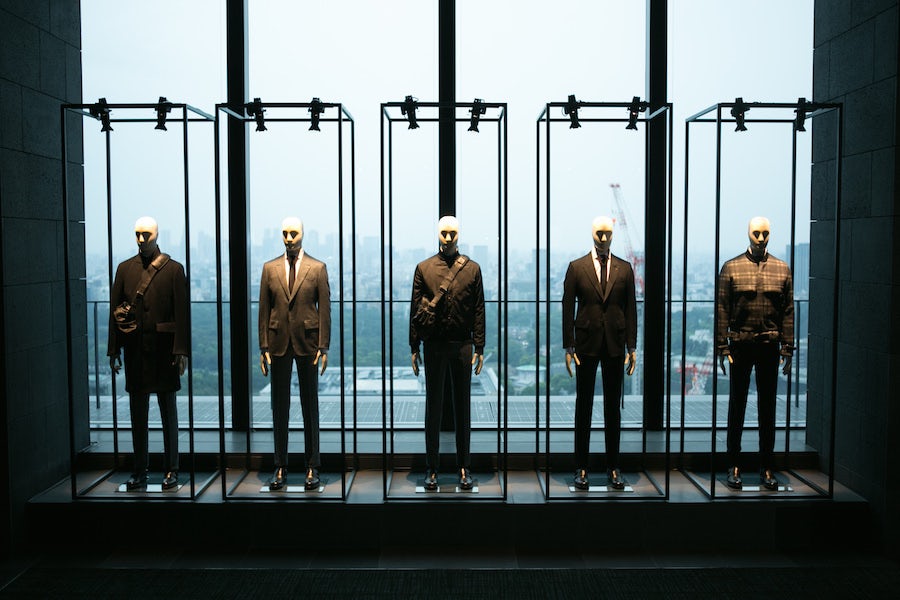 Indeed, no matter how far design and tailoring innovation might go, it is only when worn by a character, either real or imaginary, that clothes become fashion — something aspirational and influential. Pilati’s influencers are responsible, innovative and productive, which might not lead to thousands of likes on social media, but certainly puts Zegna in a niche of its own.

But back to the product. The dinner, prepared by superstar chef Zaiyu Hasegawa, and the low-key exhibition gave maximum visibility to the trans-seasonal, one-off capsule collection — twenty pieces plus accessories — of both tailoring and sportswear. (The two categories are merging and Pilati has been an advocate for a progressive hybrid since day one). The line, which will only be available in three places: Zegna in Tokyo and Osaka, plus the Tokyo flagship of Japanese department store chain Isetan, was designed by Stefano Pilati as a florilegium of his best ideas and is entirely made in Japan, by Japanese artisans, using Japanese fabrics. 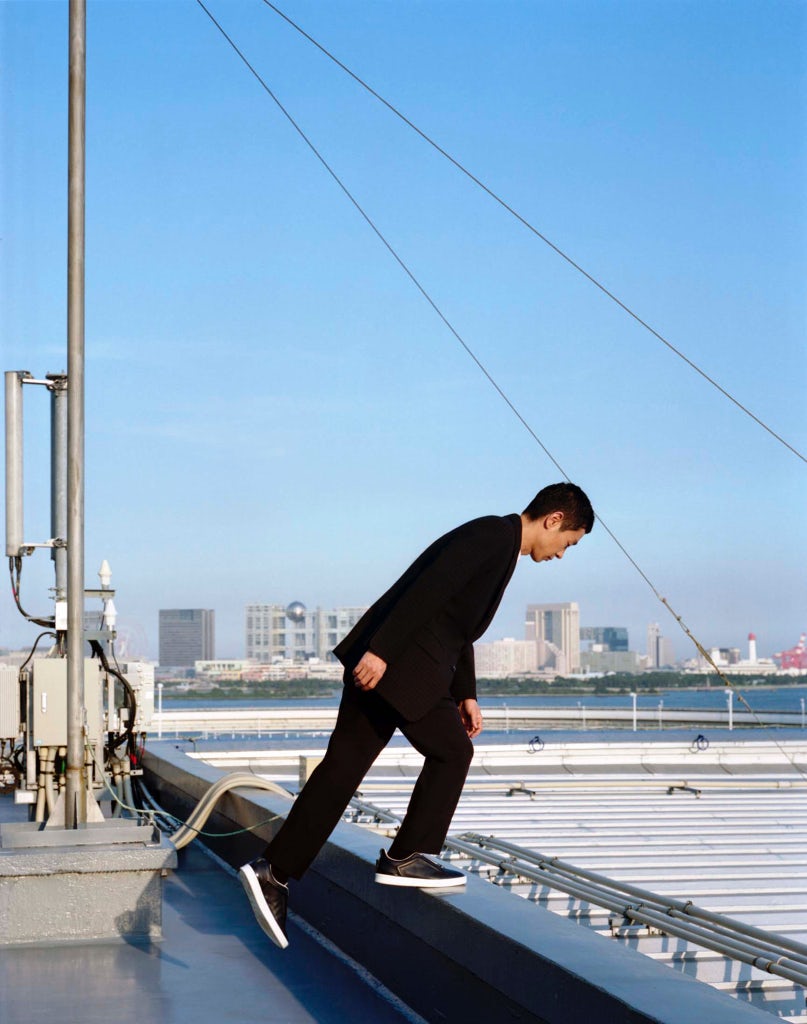 "The Japanese market is performing quite well at the moment, and we wanted to ride the wave with something targeted to the local clientele,” explained Zegna chief executive Gildo Zegna. "What really fascinates me about Japan is the belief in service, and the love for craft and for fabric,” added Pilati. “There are certain weaves that are peculiar to local suppliers, and a level of attention to detail which is striking. This collection allowed me the possibility to explore all of it, from a craft as well as from a cultural angle. Building up the supply chain has been hard, but the results are outstanding."

Truth be told, the collection oozes Pilati's trademark refinement and his sophisticated belief in silent elegance. It is as soft as a whisper, which, in an era of fashion screams, is probably the most punk of all gestures. "The hand of Japanese artisans is slightly different from that of Italian artisans and so is the grain of the fabric, but you have to get really close or wear the items to appreciate this,” continued Pilati.

Which, in a way, is both the strength and the weakness of a project like this. That which needs a closer look can hardly be image-friendly and this is what made Thursday’s event a tad evanescent. On the other hand, subtle things, can defy the wear and tear of time, turning into piercing long-lasting statements. Just like the black Pilati loves so much.