PARIS, France — When a destination show is not even an option — it’s fashion week, baby — why not transform the show itself into a destination? Simone Porte Jacquemus brought guests all the way down to an humongous building at La Defense, at the edge of Paris, and took half the city with him to build a set that was the size of a gigantic square. Let’s not even touch the topic of ego. 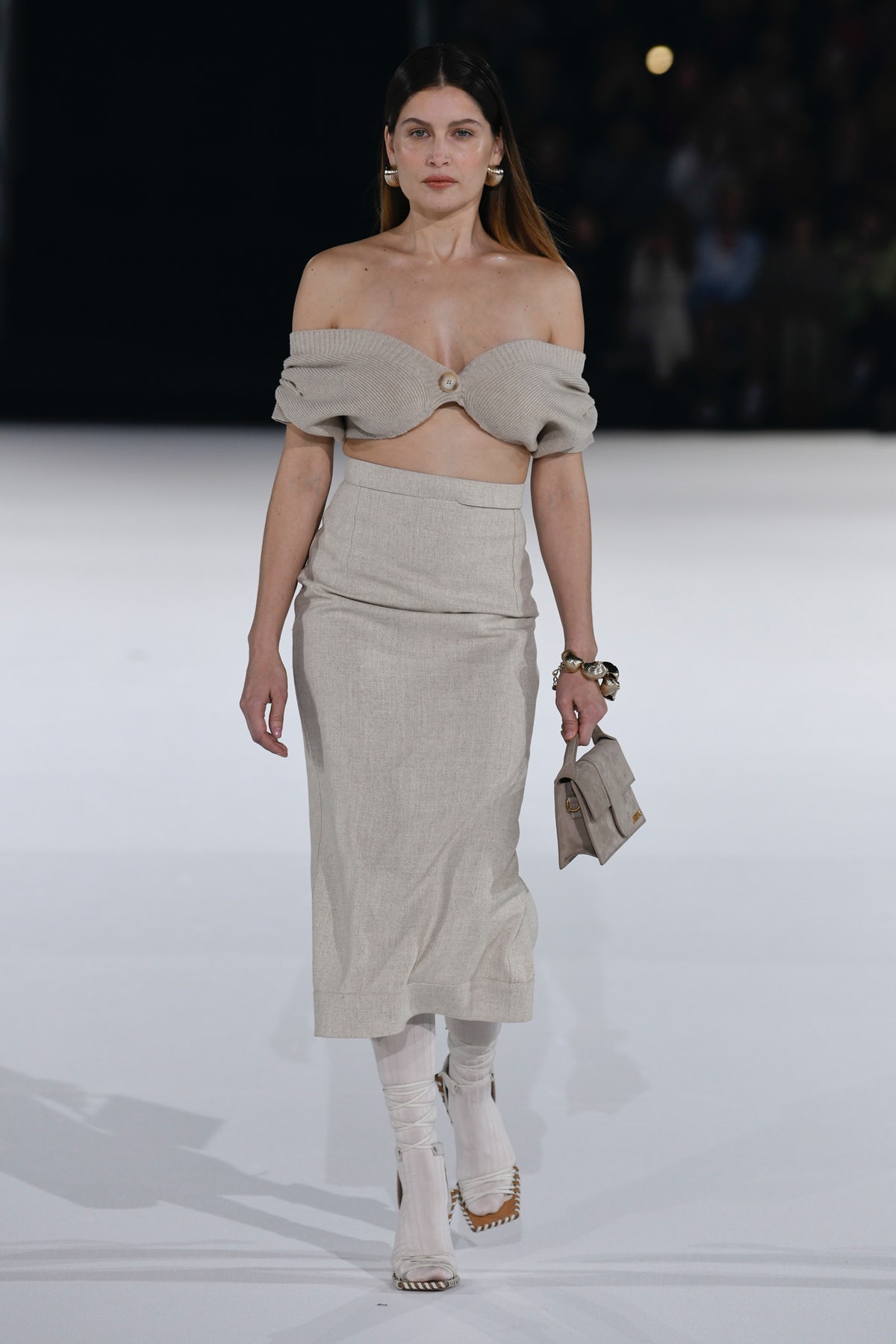 Truth be told, this was quite a mature outing for Jacquemus, who worked mainly around a very mid-90s, Armani palette of beige, sand and nude, delivering some nicely constructed pieces. The problem is that, past the stellar casting that included every uber model out there, from Bella to Gigi Hadid (Laetitia Casta opened the show), it all looked a little bit generic, like something you have seen a million times and cannot exactly locate. Such grandiose fanfare required a little more effort, you know.

The womenswear was sexy, smoking hot. The menswear was sexy, too. In fact, the models were so ready to get at it they sported half-unbuttoned trousers. Past that, the two collections did not speak that much one with the other, as it was Armani deconstruction and a lot of Celio-like straightforwardness for him, and Margiela mixed with skintight dresses for her. With the label now entering its second decade of life, it’s time to grow up. 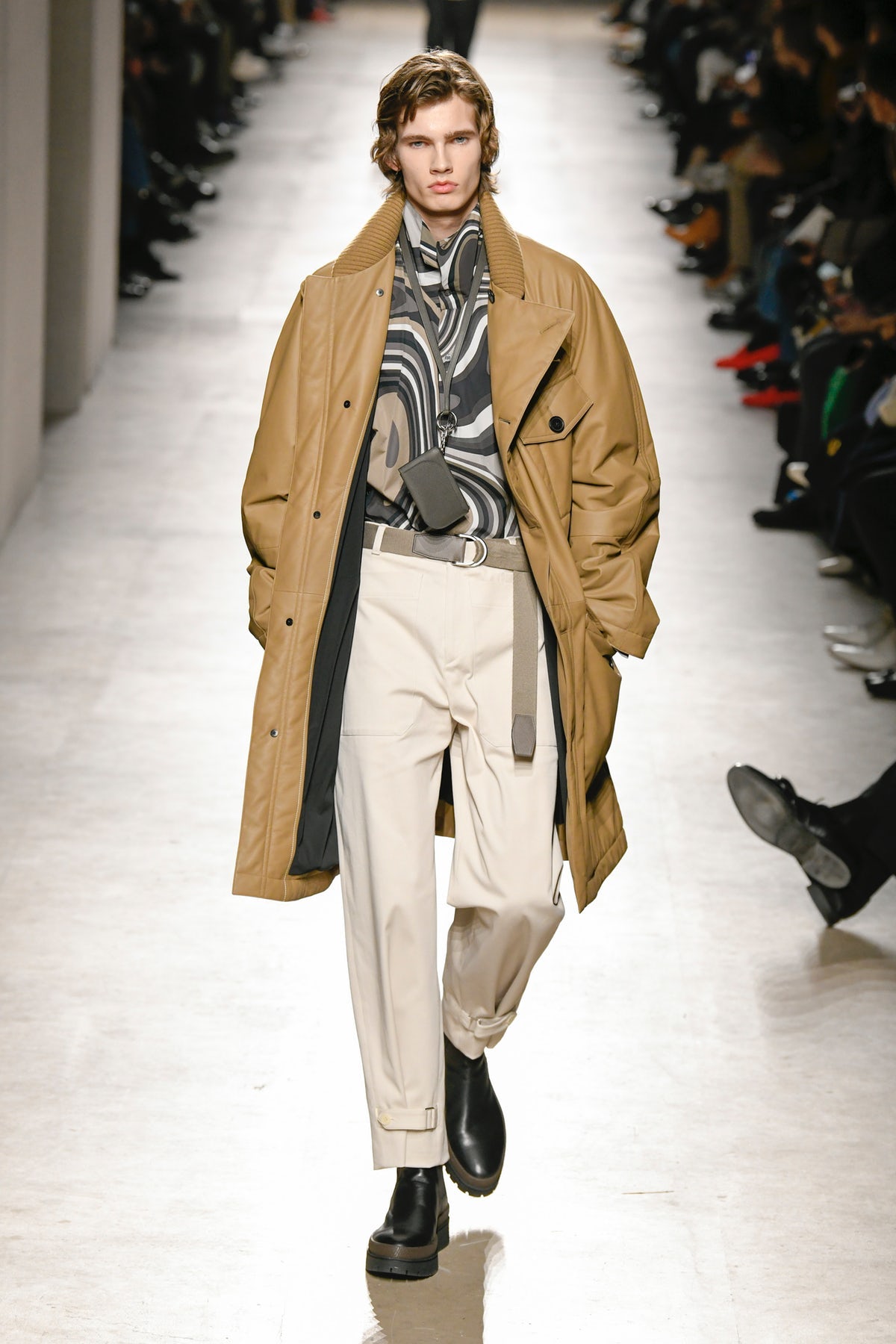 Hermès again took over the spaces of the Mobilier National in the 13th arrondissement, which made for quite a trek, but still very much inside Paris. The set up was simple, but a real treat for design geeks: a nicely curated selection of chairs from different decades and authors. That’s it. Such straightforward yet cultured simplicity mirrored the spirit of the collection, one of the best Véronique Nichanian has designed in recent seasons. There was a newfound sharpness to the offering, and a bold graphic edge that felt fresh, all of it in a somber colour palette of smoky grays and browns that’s really of this moment. The elongated suiting with a double front looked particularly appealing. It was all very Hermès, but younger, without feeling forced.