MILAN, Italy — It’s the late nineties/early noughties all over again in Milan — in a good way. The men’s fashion week which opened here on Friday night feels energised and upbeat. It’s all about masculine sensuality, liberation, the joy of an exposed body. 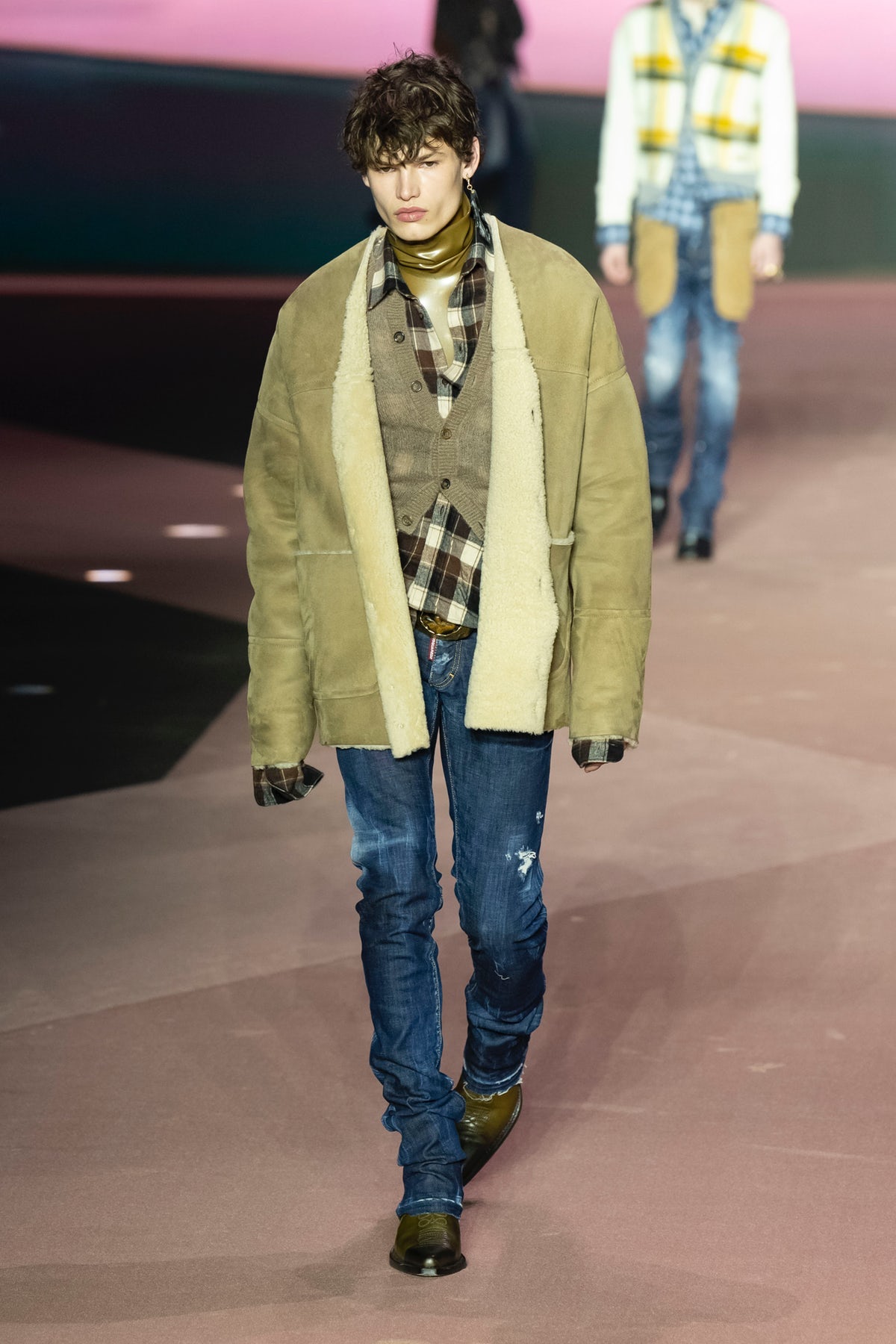 It’s always been like that for Dean and Dan Caten, who launched DSquared2 in 1995, exactly twenty-five years ago. The moment is ripe to celebrate, and the twins did exactly that in a stadium-sized tent with a co-ed show that was all about flashing skin, low-slung jeans and everything super-tight, for him as well as for her. Oh, with voluminous outerwear on top of it all, of course. You either like it or not, but at least the Catens have a focused sense of who they are and what the label stands for, which is: having fun with clothing to boost sex appeal in the most unapologetic of ways. With its slouchy and healthy mix of lumberjack and grunge on a super-skinny silhouette, the collection reasserted the core DSquared code, which, in past outings, was slightly lost under heavy styling. It was nothing radically new, but it oozed energy. 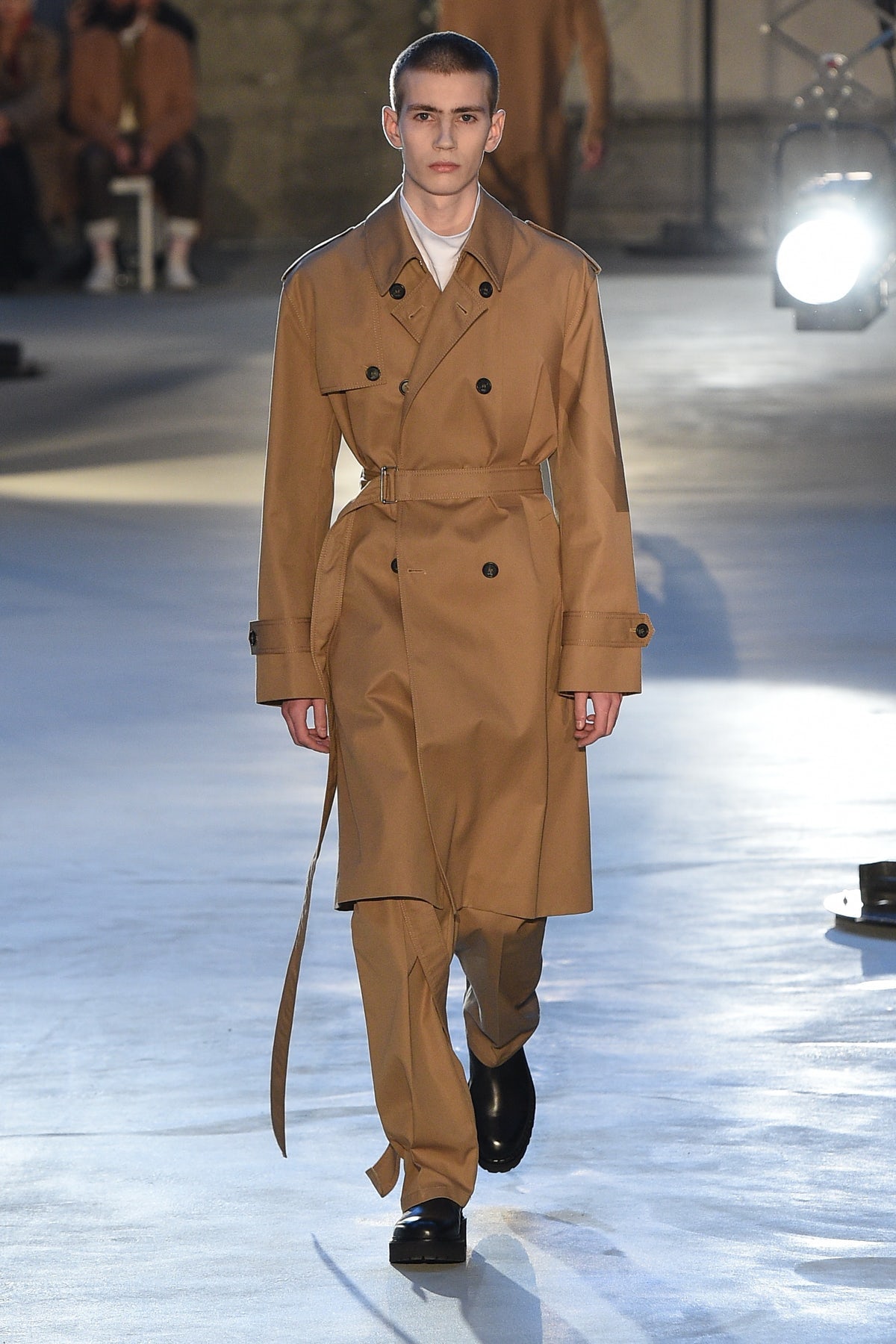 At N.21, Alessandro dell'Acqua jumped on the neo-formal bandwagon which, so far, is emerging as one of the strongest Italian propositions of the moment. He did it his own way, upping the ante on sensuality. And skin: there was a lot of it on show, thanks to backless and frontless jumpers. These will hardly make it to stores, but nonetheless made for a charmingly twisted sight under narrow-shouldered blazers and tightly belted trenches. As usual, there were hints of Prada — dry nineties phase — but Dell’Acqua’s own handwriting came through in the mix of hot and cold, so to speak. But are younger generations of consumers, who come from a completely different fashion culture, ready to adopt the new formality offered by Dell’Acqua and others? That remains to be seen. At County of Milan, Marcelo Burlon got his hands on tailoring, too — of a faster, industrial variety of course — but the focus was mostly, as usual, on functional metropolitan shapes. Psychedelia was the name of the game this season, with warped prince of wales checks and distorted folk motifs swarming on anoraks, blazers, shorts and coats. In a surprising bling bling move, there were also bedazzling Swarovski covered pieces. Ultimately, the collection did not look particularly focused nor particularly cool. The energy County once had was missing. It’s time to bring it back.