NEW YORK, United States — Fashion is built on myth. You don’t need that coat or that bag or that bottle of perfume. But the best in the business make you believe you do. The most financially successful brands — the Chanels, the Diors, the Guccis of the world — are proof that it works.

At the New York shows this season, there wasn’t much myth-making. It was less about the lack of big names, like Calvin Klein, and more about a lack of storytelling and showmanship. Besides the occasional zip from the newbies — Tomo Koizumi’s exploding crinoline, or Deveaux’s refreshingly grown-up clothes — it was hard to know where to look.

Even many of the billion-dollar brands neglected to show the audience a good time. Ralph Lauren scored some points with its charming café, even if the clothes were expected, but both Kate Spade New York and Coach, owned by budding American group Tapestry, failed to thrill. At Coach, Stuart Vevers’ whole vibe has worn incredibly thin, while Nicola Glass has yet to find her point of view at Kate Spade New York, where she was appointed creative director in November 2017. (Her first designs just recently hit stores.)

Glass, an accessories designer who took on her first ready-to-wear role at a fragile time for the brand, should be given a bit more runway to get her approach right. Right now, her take on the oft-mined Forties-in-the-Seventies aesthetic feels droopy. The biggest issue for Tapestry is that they’re not making killer, must-have shoes and bags, which remain the fashion industry’s real revenue drivers. 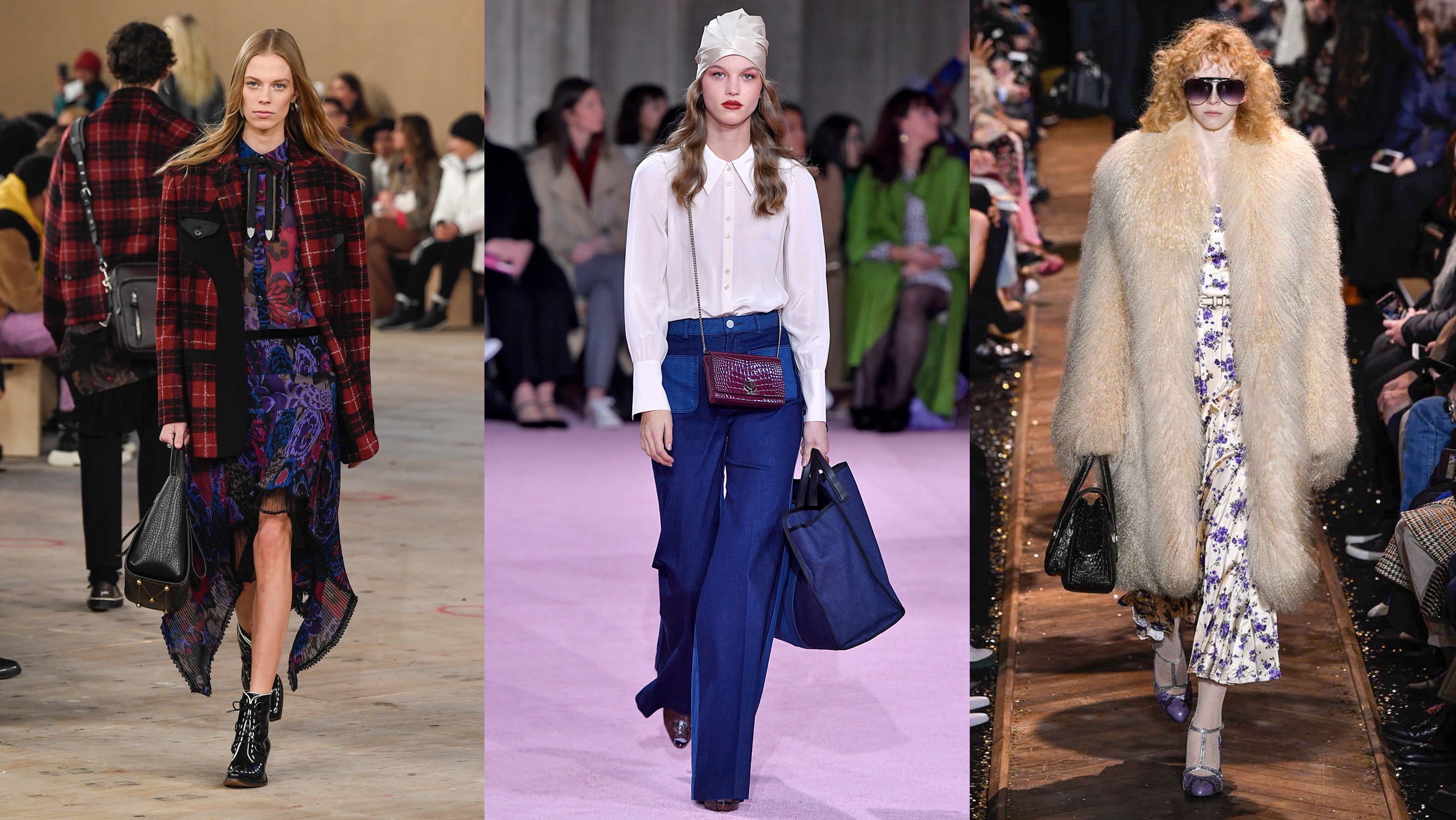 Tory Burch has struggled with that, too, although her runway, with its chunky-metallic Mary Janes, 80's-patchwork boots and soft, unfussy bags, held more promise. Michael Kors didn’t let us down in the whiz-bang department — thanks to a knock-out set and an appearance by the designer’s spirit animal, Barry Manilow — but his Studio 54-branded collection was too disco-happy to please. However, the bags, newly marked with "MKC" — as in, Michael Kors Collection — to show that they’re a notch above the affordable luxury products the label best known for, had a modern appeal.

Spirit-lifters included Oscar de la Renta, whose designers Laura Kim and Fernando Garcia showed their best collection by far, and Gabriela Hearst, who finally figured out how to make her gorgeously crafted clothes look dynamic on the runway. With the The Row, the Olsens put their head down and continued to do what they think is right, which happens to look right, too. 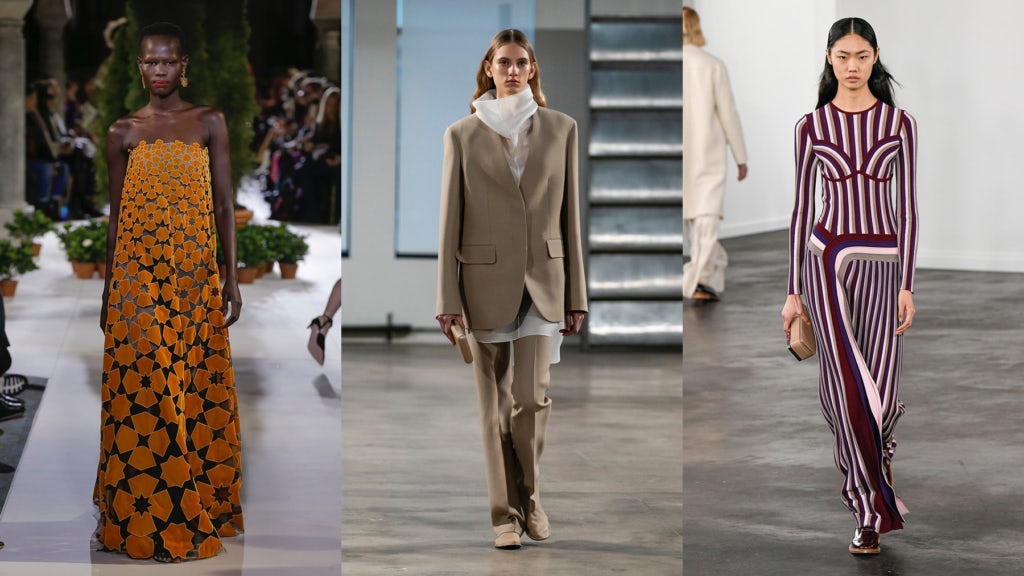 Proenza Schouler took the battle for the best trench. At the Elder Statesman, Greg Chait continued winning at trippy-luxe. Sander Lak's growing confidence sparkled, in every sense of the word, at Sies Marjan. Telfar Clemens might not be making memorable clothes yet, but his presentation — in which he had models walk right off the runway, falling into the crowd where other performers caught and carried them across the concert floor — was perhaps the most mesmerising thing that happened this week.

And good on everyone who delivered their take on cargo pants, perhaps the most divisive garment in the history of womankind.

In the end, it was the fashion lifers who made this season most worthwhile. I liked Derek Lam’s utilitarian luxury, Maria Cornejo’s ability to make women look so damn good and Anna Sui’s 60's swing. They’ve been doing this for decades and are still doing it well, often without the backing many of their peers have received. 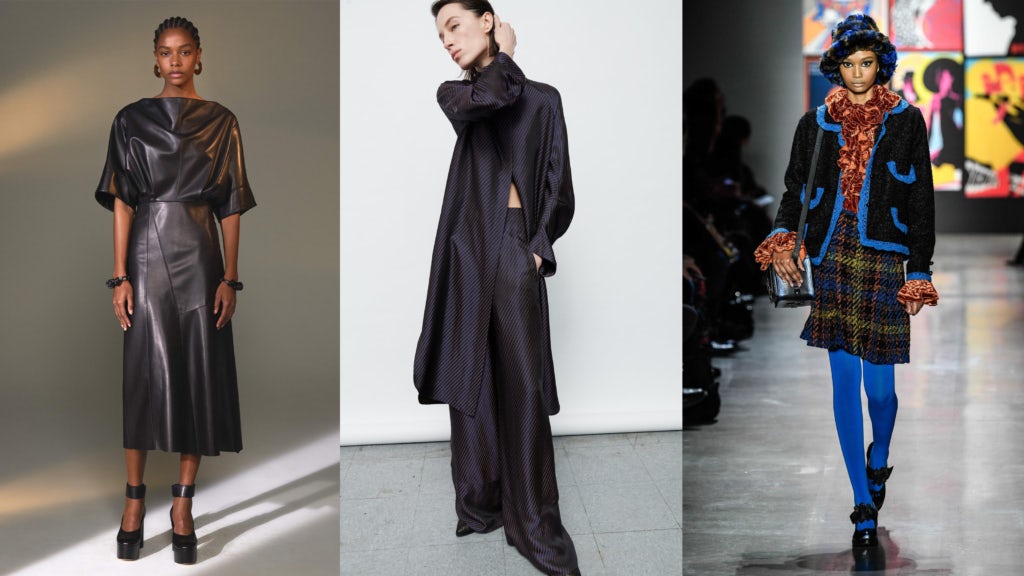 Right now, though, we’re in a time of short-phase brands. What’s winning at retail are labels like Nanushka and Staud, which are hot for a minute but live and die by trends instead of tradition. It’s not a bad thing; it’s just the reality of life in the Instagram age.

But for the young ones that see themselves growing labels with genuine longevity, there’s not a lot to be encouraged by at New York Fashion Week, where the myth of fashion is nowhere near as strong as it once was. Thankfully they had Marc Jacobs, who pulled through in the final hour with one of this greatest collections in years, to inspire hope.

America Needs to Rethink Its Role in Fashion