PARIS, France — The idea of nomadism — reflecting a peripatetic lifestyle and rendered as a multi-culti, all-mixing approach to dressing — is appearing here and there on the catwalk this season. The Issey Miyake Men collection, for one, was entitled 'Neonomad' and inspired, so the press notes declared, by the confrontation with nature in its wild state. 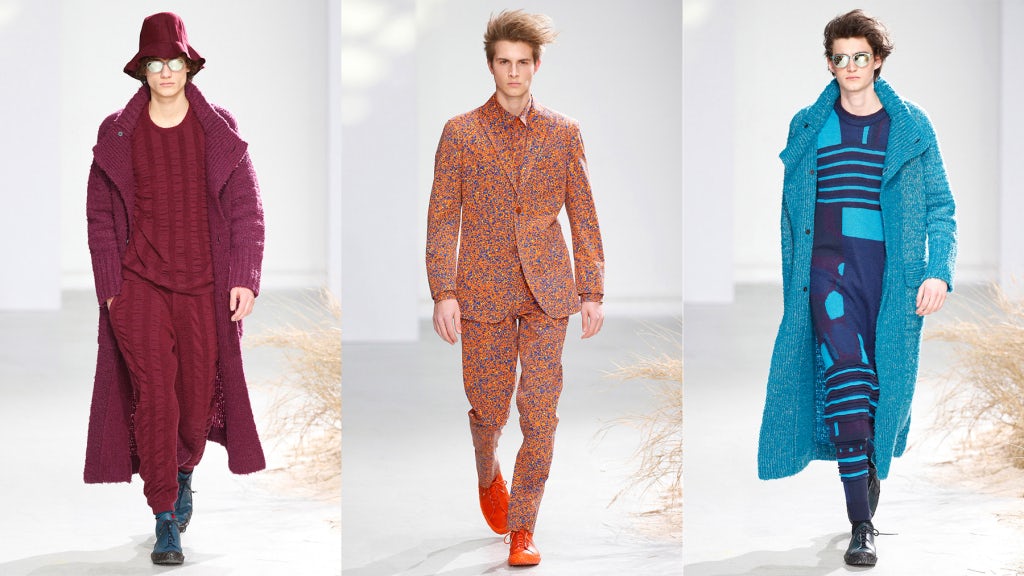 Designer Yusuke Takahashi, who is responsible for Issey Miyake's menswear, worked on roomy shapes and coarse, layered surfaces which recalled Miyake's own textile work in the early 1980s. The emphasis on the organic and the natural was a far cry from the brand's recent take on futurism. Risking a major faux pas, Takahashi also brought back cycling shorts. Ultimately, it was all fine, but just that. A visionary label like Miyake needs stronger, punchier statements. That's what we all expect: the time is ripe to bring Miyake back to its former glory. 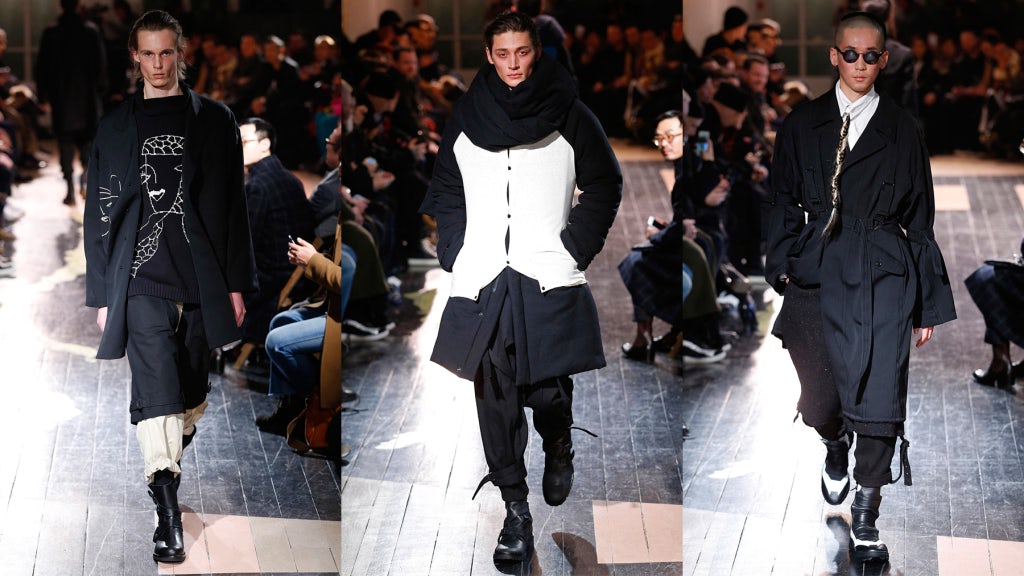 A Japanese designer who rarely disappoints is Yohji Yamamoto, undisputed king of black. And black, in fact, was again the predominant colour in what looked like his nth exercise in voluminous tailoring and offbeat layering. T-shirt over duvet, anyone? In other words, it was all quintessential Yohji with a stress on knitwear, which meant a series of thick, sloppy coats and jumpers of wonderfully nonchalant ease. If the goings appear repetitive from season to season, what really charms at Yohji is the kind of man the designer manifests on the catwalk: an outlaw, insouciant character who does not take himself too seriously, which, in this era of soulless, loveless coolness, is quite a relief. 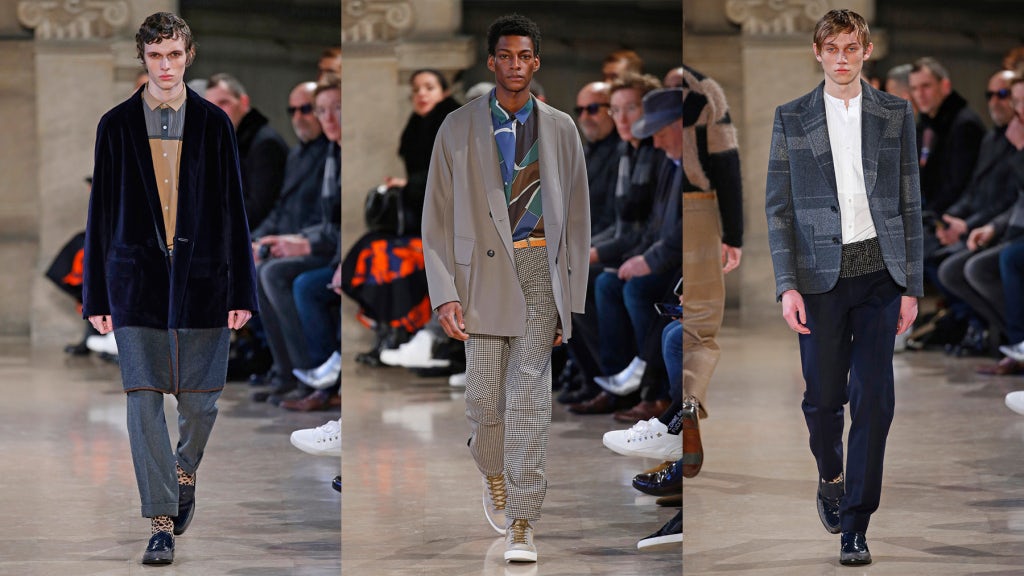 At Kolor, the poetically subtle Junichi Abe — a designer who is able to make even leopard spots look like a delicate statement — worked on new organic textures and sculptural proportions, relying on a painterly palette of earthy tones lit up by sudden flashes of vinyl. Kolor is a joy to behold but the shows somehow never really do justice to the intricate work the designer brings to every single piece, morphing and layering textures, shapes and details and gluing them into a coherent whole. Yet staging shows is necessary for Abe; they certainly help to convey his overall message of soft, uncontrived masculinity. 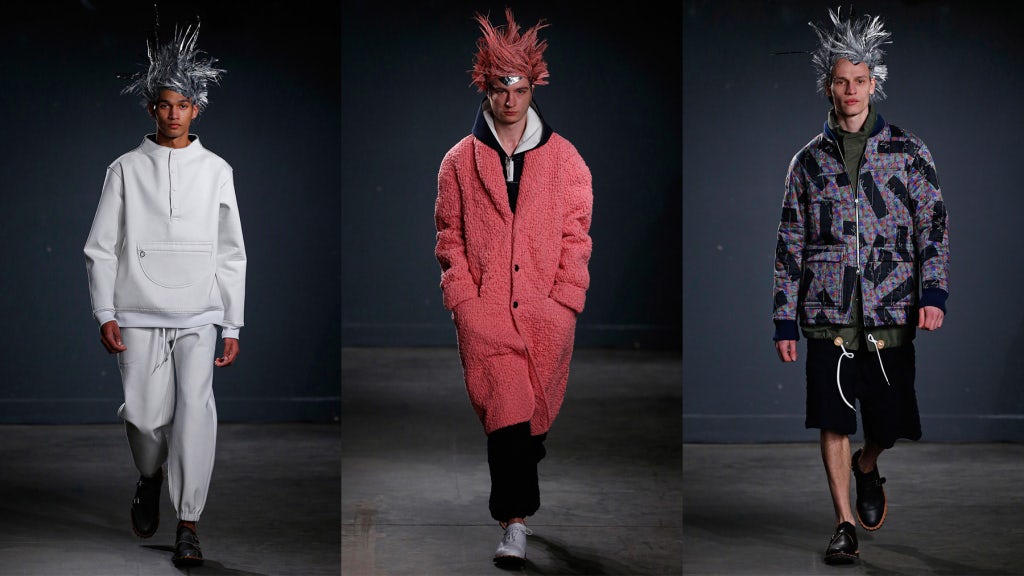 There was a sense of dynamism at Julien David, and not just because models were practically running over the catwalk. The uniform-like suits in stiff fabrications and away-from-the-body volumes — a bit labourer, a tad Mao — came in numerous variations, exuding a sense of effortlessness and speed; the kind you get when you don't fuss too much about clothing. In fact, all the fuss was in the spiky hairdos. Every rose has its thorns.