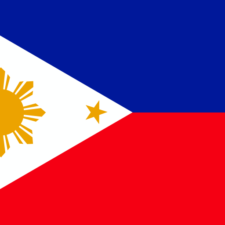 The former photographer founded directional art and fashion tome Visionaire and V magazine, and served as creative director of Harper’s Bazaar for over 15 years.

Gan was awarded the Creative Visionary Award by the CFDA in 2001 following his appointment at Harper’s Bazaar. A collaborator with Carine Roitfeld on fashion editorial and films, he was creative director of CR Fashion Book, a four year partnership that ended in 2016.

A native of the Philippines, Gan moved to New York in the early 80's pursuing a degree in photography at Parsons New School of Design. A friendship forged with legendary New York Times photographer Bill Cunningham introduced the young creative to Annie Flanders, then editor of Details magazine, where Gan served as junior fashion editor prior to its acquisition by Condé Nast in 1989.

In 2014 Gan parted ways with the Visionaire, but continues to run V magazine and VMAN.