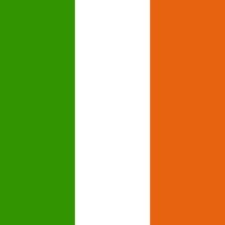 The fashion photographer won over publications and commercial clients with his candid, documentary-like shots.

Photographer Boo George has counted Louis Vuitton, Emanuel Ungaro and Barneys New York amongst his commercial clients and has developed an aesthetic that is immediately recognisable for its realism and measured composition.

Having started his career in 2006 assisting Julian Broad, Phil Poynter and Bruce Weber, George swiftly navigated the path to become an established photographer in his own right.

The photographer was the winner of The Shot 2013, an International Centre of Photography and W magazine-sponsored competition to find the next generation of fashion photographers.