Ed Burstell is a seasoned retail executive known for his flamboyant, gregarious nature and adept leadership of Liberty’s double-digit year-on-year growth in his near-decade at the department store. Formerly, Burstell was a senior vice president at luxury department store Bergdorf Goodman, and before that he was general manager of upscale fashion accessories boutique Henri Bendel. In 2016, he returned to Neiman Marcus to serve as senior vice president of product innovation, leaving in 2019 to become an independent retail and beauty consultant.

Born in Crestwood, New York, Burstell started his career as a fragrance sprayer at Macy’s, going on to work his way up in a number of New York department stores and retailers including Neiman Marcus, Bloomingdales, Henri Bendel and Bergdorf Goodman, before taking up a role across the Atlantic at Liberty London.

Having initially joined in 2008 as buying director, Burstell was promoted to managing director of Liberty in 2010 following private equity firm Blue Gem Capital’s £32 million acquisition of the company.

“I brought more of a commercial slant to the business. It always had so much great merchandise. It just needed to have the dust blown off,” he told Retail Week in 2012. In particular, he brought a renewed focus on young British designers like Mary Katrantzou and Peter Pilotto, and held the belief that London Fashion Week is the last bastion of creativity over commerce on the international fashion week circuit. He also highlighted Liberty’s renowned floral prints, spearheading a number of collaborations with brands like Levi’s, Barbour, and Nike.

Burstell released his autobiography "At Liberty: From Rehab To The Front Row" in 2015. The tell-all book recounts his personal experiences with loss, tragedy and hedonism alongside his longstanding career in America's retail landscape. 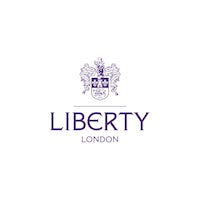 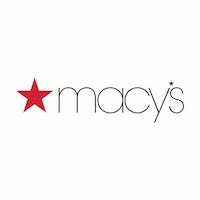