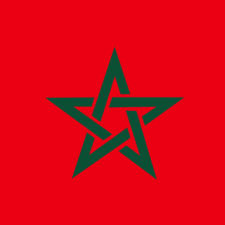 As fashion editor of pan-Arabian newspaper Asharq Alawsat, her commentary has informed one of fashion’s most important emerging markets.

Jamila Halfichi is the fashion editor for Asharq Al Awsat, a leading pan-Arab newspaper founded "off-shore" in London in 1978, where she and the publication are still based today. Asharq Al Awsat is distributed internationally across the Arab-speaking world and is considered one of the oldest and most influential pan-Arab language newspapers, printed daily in a dozen locations and with bureaux around the world, reaching audiences around the MENA region and beyond.

Halfichi launched Asharq Al Awsat's fashion section a decade ago. As a leading fashion voice and critic, what she covers and how she presents it has an impact on readers and other influencers across the region. Prior to Asharq Al Awsat, Halfichi was a fashion producer for MBC (Middle East Broadcasting Centre) television before the company relocated from London to Dubai.