During his tenure as chief executive, the billion-dollar yoga and leisure apparel retailer returned to growth after a two-year slump.

After Laurent Potdevin's appointment as chief executive of Lululemon Athletica in 2014, he reinvigorated the yoga and leisure apparel retailer, benefitting from the growing athleisure movement after two years of slow growth. He resigned from the position in February 2018 following misconduct allegations.

After earning an engineering BA and MA at École Polytechnique Fédérale de Lausanne in Geneva, Potdevin went to Paris’ ESSEC Business School to earn his MBA in Finance and Marketing. In the early 1990s, he joined Louis Vuitton, soon becoming director of North American operations. In 1995, he was recruited by Vermont-based snowboarding company Burton, where he remained for 15 years as chief executive. He then joined the socially minded company Toms in 2011 as its president, settling in Santa Monica, California.

In December 2013, Potdevin replaced Christine M. Day as chief executive of Lululemon, drawn to the challenges and opportunities the company presented.

Under his leadership, Lululemon returned to profit following a product hitch in 2013 that saw the company’s stock tumbling. Potdevin spearheaded the relaunch of its website and reorganised leggings in stores according to feel. Net revenue increased by 14 percent in 2016 as a result of streamlined supply chains.

Since resigning from his position at Lululemon in February 2018, Potdevin founded LP Advisors LLC in California. 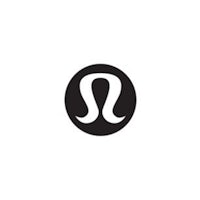 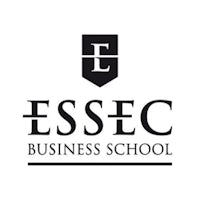 Was #MeToo Just a Trend for Fashion?