Downtown New York fashion retailers-turned-designers Carol Lim and Humberto Leon are known for their irreverent and playful take on fashion. They are founders of trendsetting boutique Opening Ceremony and, from 2011 to 2019, were creative directors at Parisian label Kenzo. Confidants and close friends ever since they met as students at the University of California in Berkeley, the duo spent a decade in “corporate” jobs — Leon as a design director at The Gap and then Burberry, and Lim as a management consultant.

Drawn together by a mutual love of clothing and travel, the two launched Opening Ceremony in 2002, a multi-brand boutique in New York that now has offshoots in Los Angeles, Tokyo, Japan and London. Named after the Olympics tradition that symbolises a coming together of cultures, the store introduced a rotating collaboration roster of multi-national brands that “visit” the stores each year. The duo also reinvigorated and revived interest in the trends and fashion that defined their youth with co-branded apparel from brands like Pendleton, Levi’s and Timberland. At the same time, they were first to introduce Americans to brands like Acne and Topshop, and began producing a quirky self-branded collection to fill the gap for basic staples.

This theme of reinvention continued when the duo were installed as creative directors at Kenzo, the Parisian label founded by Japanese Kenzo Takada in the 1970s. In a move that marked the first time two retailers had taken the creative reins at a major fashion brand, Lim and Leon modernised the label — which had been in decline since Takada’s retirement in 1999 — with a remix of streetwise shapes, vivid jungle prints, and inspiration from far-flung locales. They also revamped the brand’s visual communications with digitally-driven campaigns.

In June 2019, after eight years at LVMH-owned Kenzo, the duo exited their roles as co-creative directors to once again focus solely on Opening Ceremony. They showed their last collection in Paris on June 23, officially parting ways with the house on July 1. 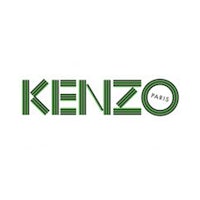 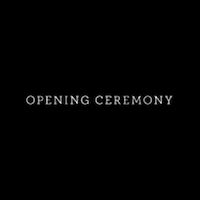