After tenures at Mulberry and Loewe, he was tapped by the American leather handbag purveyor Coach.

On 25 June 2013, Stuart Vevers was announced as the new executive creative director of American accessories brand Coach, an ailing brand no longer in its prime. He has since introduced a more youthful and trend-driven aesthetic to the company, working with celebrities such as Selena Gomez to push the brand forward. The designer was well positioned to do so thanks to previous successes at Mulberry, where he created a number of must-have bags and his experience in re-establishing Spanish leather house Loewe, traditionally an accessories-heavy brand.

Vevers graduated from the University of Westminster in 1996. His first job was at Calvin Klein , followed swiftly by positions in the design teams of Bottega Veneta, Givenchy and Louis Vuitton where he worked with Marc Jacobs . The designer has also collaborated with Luella Bartley and Giles Deacon.

Vevers joined Mulberry as creative director in 2005 and was instrumental in the early stages of the company’s transformation from a sober leather goods brand into the design house responsible for many of the decade’s must-have bags. In recognition of his work, Vevers was awarded Accessory Designer of the Year at the 2006 British Fashion Design awards.

In July 2007 it was announced that Vevers had been appointed creative director of Loewe. The new appointment meant the designer would be based in Madrid, charged with the pushing Loewe out of LVMH’s second tier and into the spotlight. Although Vevers made strong inroads at Loewe, and raised the profile of the brand, his time at the house was not as successful as his tenure at Mulberry.

At Coach, Vevers is credited with tapping into the storied leather goods house's heritage to create it's first ready-to-wear collections. Under Vever's tenure, the Chinese market became the biggest for the American brand, as it also staged its first Shanghai show for pre-fall 2019. Vevers is known to have infused the brand with his personal interest in visual arts, notably drawing upon themes of the American photographer, Joel Sternfeld's colour photography book, "American Prospects" for his first collection. 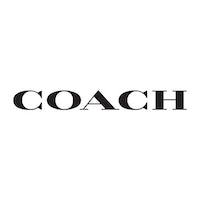 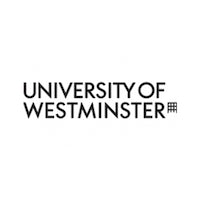