Market Pulse | Back in the Tourist Business 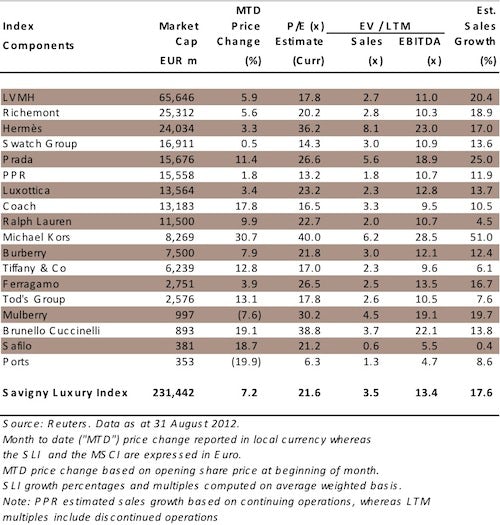