Won Lee is teaming up with Willow Smith and Harry Hudson for a new collection drop.

Won Lee is teaming up with Willow Smith and Harry Hudson for a new collection drop.

Won Lee, the former US chief executive of South Korean eyewear brand Gentle Monster, is getting back into the sunglasses business — but it’s not necessarily for the long haul.

On September 15, Lee, who resigned from the top post at Gentle Monster US in 2019 after helping grow the company’s sales into the hundreds of millions, will debut a line of genderless sunglasses dubbed Anima X Animus by X8.

The singer and actress Willow Smith and singer-songwriter Harry Hudson are the faces of the inaugural campaign for the line. It has 23 different SKUs — most featuring a 1960s-inspired modernist aesthetic — priced between $250 and $290. But Lee will deviate from the traditional sunglasses business model of his past life: As of now, he has no firm intentions to create a full-on brand and is not quite sure if there will be a second launch.

“We did not define ourselves [as an] eyewear company — we are not [that],” he said. “Is this only one project or [will we] keep continuing and making [more sunglasses]? We don’t know yet, we will kind of decide later … the people will let us know.” 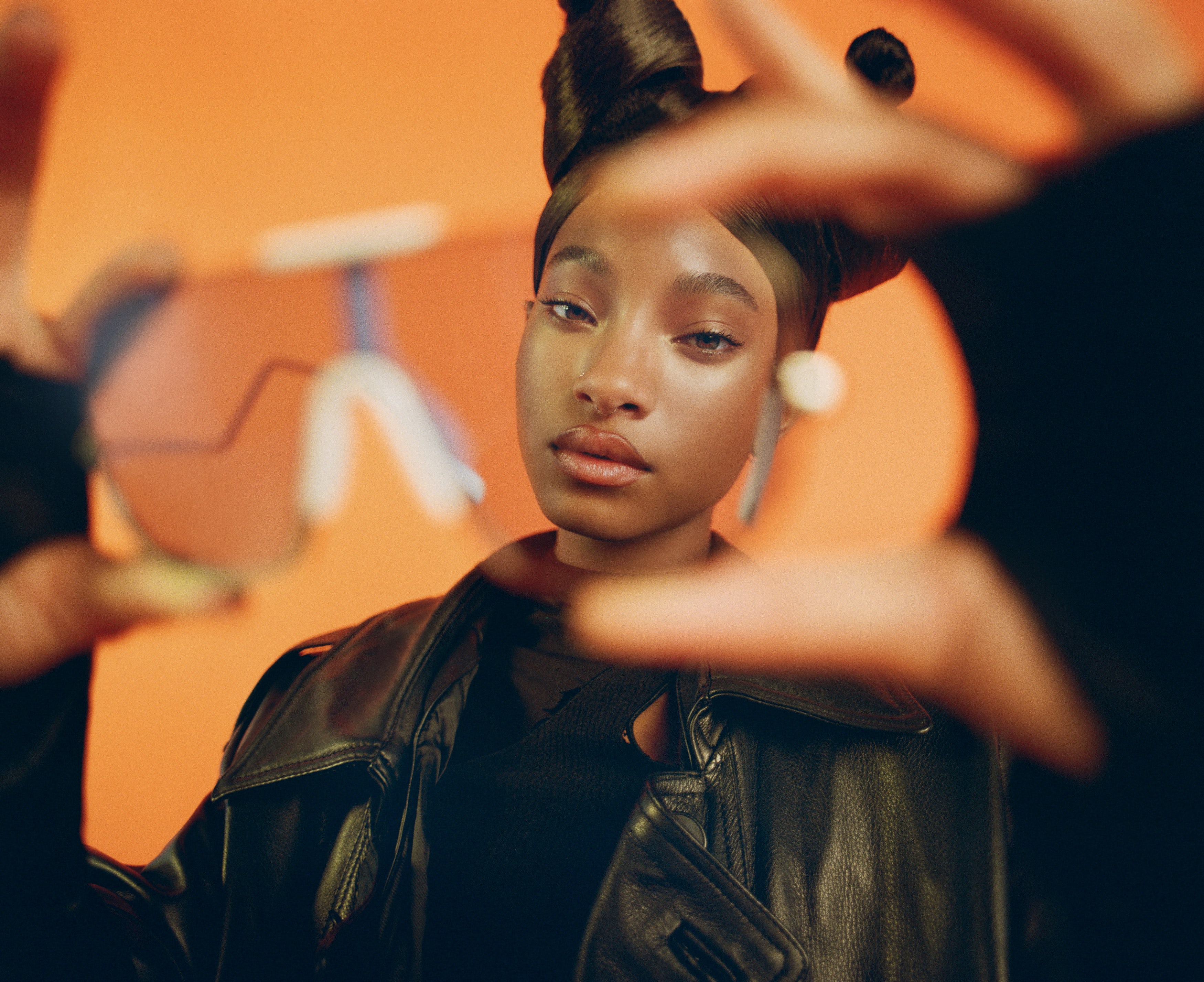 Anima X Animus is only the latest in a series of collaborations Lee has been working on under his new company X8, which operates as a special projects and seed-stage venture fund that looks to disrupt conventional fashion and entertainment business models.

“Everything conceptualised and formulated under the conventional scheme is being crumbled down ... such as the capitalism, globalisation, environment [and] gender ... " he said.

[I want to] create content — like a circus [where] people can create fantasy or wonder .. and to provoke people’s five sense.

Since last year, X8 has invested in a handful of fashion and art projects, including a line of lingerie last March with Kaimin, New-York based Kaimin’s eponymous fashion label that counts Bjork, Lady Gaga and Nicki Minaj among its fans. Although its first few ventures have been in the fashion space, Lee sees the company eventually dabbling in a full range of creative sectors, including music and entertainment, art and media.

“With my background, I have been building relationships with digital artists … 3D artists, installation artists, fashion designers, product and industrial designers, musicians, sound designers and many cool kinds of creators,” he said. 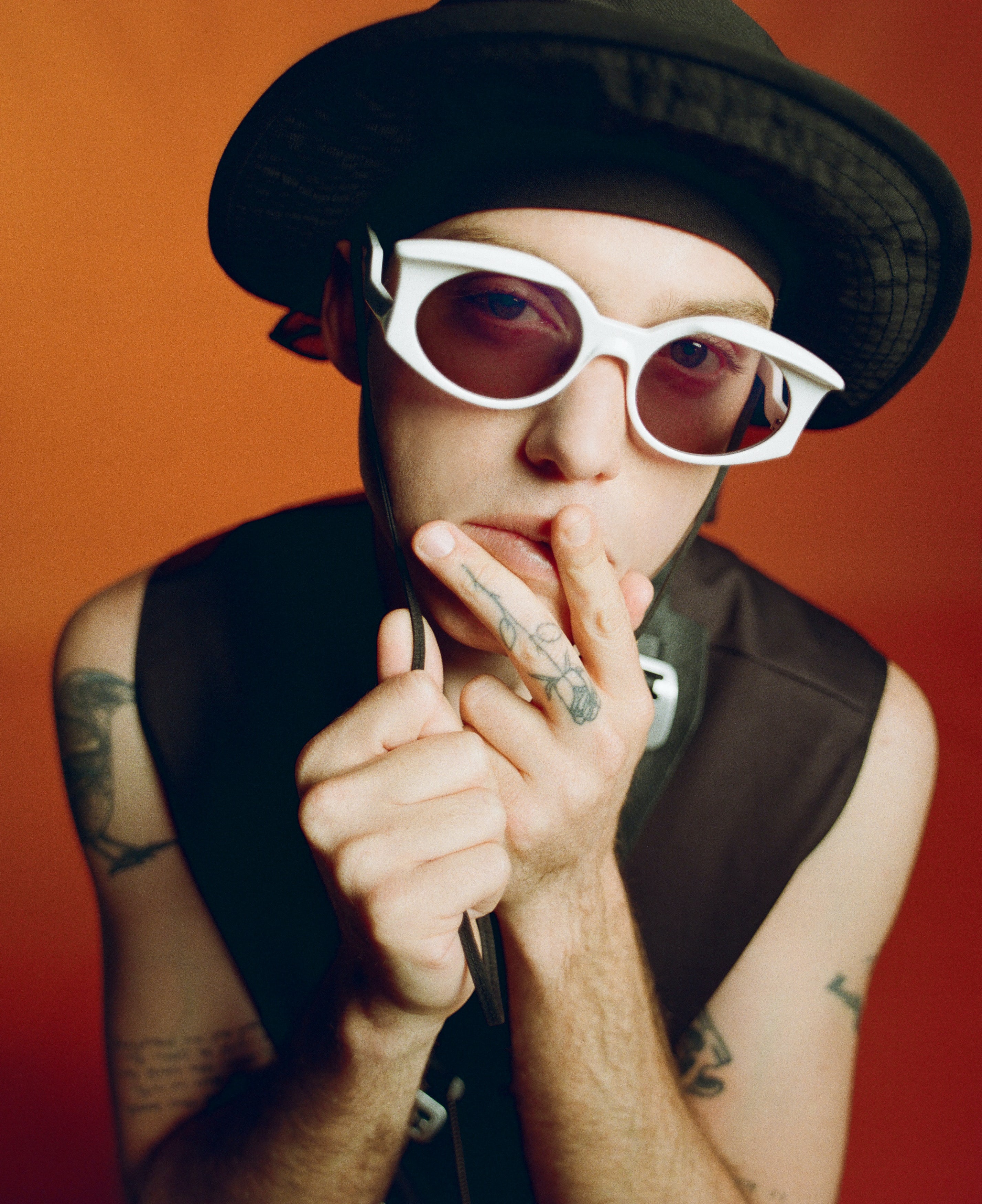 Harry Hudson in a pair of mod-inspired sunglasses, part of a new line from Won Lee's X8. Courtesy.

Eventually, Lee hopes the company can go on to replicate the business models of international modelling and talent agencies like IMG and CAA — except he would “build a network with creators [rather than] manage them.” He added that he would like to tap into the content creation space as well as invest in brands and experiences that can exist in the metaverse.

“[I want to] create content — like a circus [where] people can create fantasy or wonder .. and to provoke people’s five senses,” he said.

Editor’s Note: This article was revised on September 2, 2021. An earlier version of this article stated that Willow Smith and Harry Hudson were collaborators on the eyewear line. This is incorrect. They are the faces of the campaign. An earlier version also listed Won Lee as former chief executive of Gentle Monster. This is incorrect. He is the former chief executive of Gentle Monster US.