The Chinese Australian blogger turned content creator and consultant will succeed Angelica Cheung at the helm of the Condé Nast fashion title. 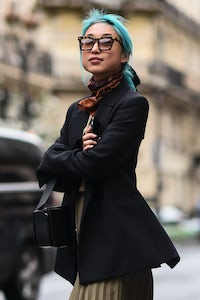 The Chinese Australian blogger turned content creator and consultant will succeed Angelica Cheung at the helm of the Condé Nast fashion title.

Condé Nast has found its new editor for Vogue China from outside the traditional media world, and outside mainland China. Margaret Zhang, the 27-year-old Chinese Australian influencer who now consults for brands entering the Chinese market, will succeed Angelica Cheung in the top job and become the youngest Vogue editor globally.

Zhang’s appointment is one of the first major editorial hires at Condé Nast since American Vogue editor Anna Wintour was promoted to global chief content officer and global editorial director in December, extending her reach beyond the US division she has led since 2013. As part of that role, Wintour was involved in the search for a successor to Cheung. The founding editor of Vogue China resigned in November after 15 years with the title, which now includes three sub-brands: Vogue China, Vogue Film and the youth-focused Vogue Me.

“Margaret creates content on so many different platforms and brings a new perspective and voice to Vogue China,” said Wintour in a statement.

The change in leadership comes during a transitional period for Chinese fashion media, as Cheung was the last of a cohort of powerful fashion editors in the market to step down in recent years. Her exit also came shortly after that of Condé Nast China president Sophia Liao, who was replaced by current managing director Li Li in September. And in December, Condé Nast China group publisher Paco Tang also left as part of wider changes to the company’s organisational and commercial structure. 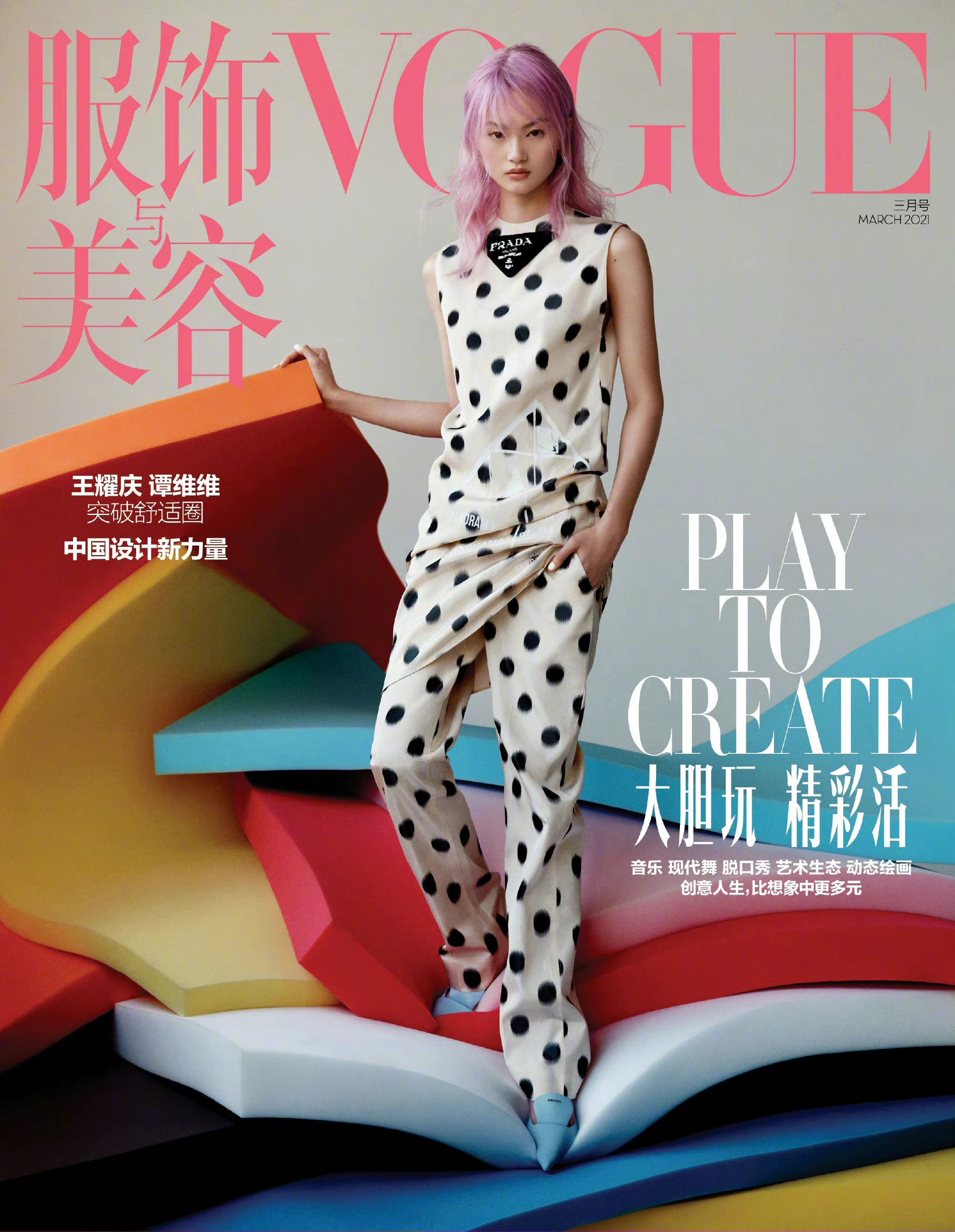 China, the world’s largest luxury and fashion market and a key priority for global fashion brands, is also integral to Condé Nast’s future. The publisher merged its US and international divisions in 2019 and has been working to unify its once disparate divisions. Its executive leadership team is all based in the US.

Australian-born Chinese Zhang, whose appointment was rumoured since January, currently lives between Shanghai, New York and Sydney. She began her career in fashion as a blogger in 2009, when she was 16 years old, later attending her first international fashion week while a law student at the University of Sydney. Today she has more than a million followers on Instagram.

While her profile as an influencer and model has grown over the years — she is a street style regular and has appeared in brand campaigns for Clinique and Pandora and on the covers of Elle, Rouge Fashion Book and Nylon — she is also frequently found behind the camera as a photographer and filmmaker, working on projects for a range of brands including Tory Burch and Chanel. British style title The Face hired her as its creative director at large for Asia as part of its relaunch in 2019. Meanwhile, she aspires to direct a feature film, according to a February 2020 profile with the South China Morning Post.

Zhang also advises brands on their strategies, with a focus on those entering the Chinese market and expanding internationally from China, and co-founded the marketing consultancy Background with Simon Philby in 2017. Their clients have included Under Armour and Google.

Zhang’s digital prowess was likely a selling point for her hire, though she personally has a larger social media following on Instagram than on Chinese platforms such as Weibo (where she has a little over 30,000 fans). Rumours of appointment were met with mixed feedback on Chinese social media, with many commenting on her nationality. But Zhang has long been widely respected within the global fashion community as an outspoken advocate for Asian representation in the industry.

Though Zhang’s experience in the Chinese fashion media landscape is limited, her international profile will likely make it easier for her to work closely with Wintour. With her youth and strong visual identity, honed through years of social media expertise, Zhang will be expected to bring a freshness to the look and feel of Vogue China. This will be vital for the publication, which is grappling for influence in Asia’s fashion market with ascendant KOLs (or key opinion leaders, the term used for influencers in China) and social media platforms as competitors.

“Her ability to leverage Condé Nast China’s data and insights together with her knowledge of new and emerging digital platforms will help us, together with our partners, to create cutting edge programs, campaigns and events,” said Li Li in a statement.