The direct-to-consumer lingerie upstart is entering the critical bra category with $10 million of new funding and unique grip on the consumer psyche of Generation-Z. Could it be the one to finally unseat the industry’s dominant player?

The direct-to-consumer lingerie upstart is entering the critical bra category with $10 million of new funding and unique grip on the consumer psyche of Generation-Z. Could it be the one to finally unseat the industry’s dominant player?

Since its launch in October 2019, direct-to-consumer lingerie brand Parade has sold over 1 million pairs of underwear through a guerilla-ish marketing strategy, propped up by a singular aesthetic that’s more Dimes Square than suburban mall. Supporters argue it’s captivating Gen-Z in a way no other challenger to Victoria’s Secret has managed.

Now, it’s entering a category that will test its ability to convincingly compete against the industry’s still-dominant player, but also brands like Aerie and GapBody, which control plenty of market share, too.

To support its efforts, Parade has raised $10 million in a Series A funding round, led by Maveron Ventures’ Jason Stoffer, that values the company at around $70 million. Other participants in the round include Lerer Hippeau, Greycroft, Cassius, Vice Ventures and Shrug Ventures, as well as several early-stage angel investors.

On Wednesday, the company, which has raised over $20 million to date, will launch its first bralette, a significant step. The style is wireless, but engineered to securely fit cup sizes beyond a D. Co-founder, creative director and chief executive Cami Téllez said wireless bras that fit properly are a frequent request from her customer base, which hit close to 100,000 in the venture’s first year in business, making it one of the fastest-growing product startups of the past decade.

“There have been underwear and intimates companies to emerge that wanted to take share from Victoria’s Secret, but I don’t think there’s been a lifestyle brand that has resonated like [this],” said Parade investor and Warby Parker co-founder and co-chief executive Neil Blumenthal, noting that he first discovered the brand when its stickers began appearing on employee water bottles at his own company’s offices.

“Very few individuals who are brand creators also have the...leadership and management acumen to scale,” he added. “Cami is a rare and exceptional talent in that regard.”

Parade’s early success can be credited to its community-driven marketing campaigns — its emails, for example, are highly personal in tone and encourage sharing — as well as the colour-forward, sexually free design of its $8-$13 per pair underwear, which come in three different fabrics, four different styles and a rotating roster of hues.

While many other new brands that have wooed consumers away from Victoria’s Secret — including ThirdLove, Aerie and Savage x Fenty — Parade’s aesthetic is not what would traditionally be considered feminine or flouncy. Instead, it appeals across body types, tastes and genders. Téllez said that 1 out of 20 of Parade’s 200,000-plus customers identifies as non-binary. 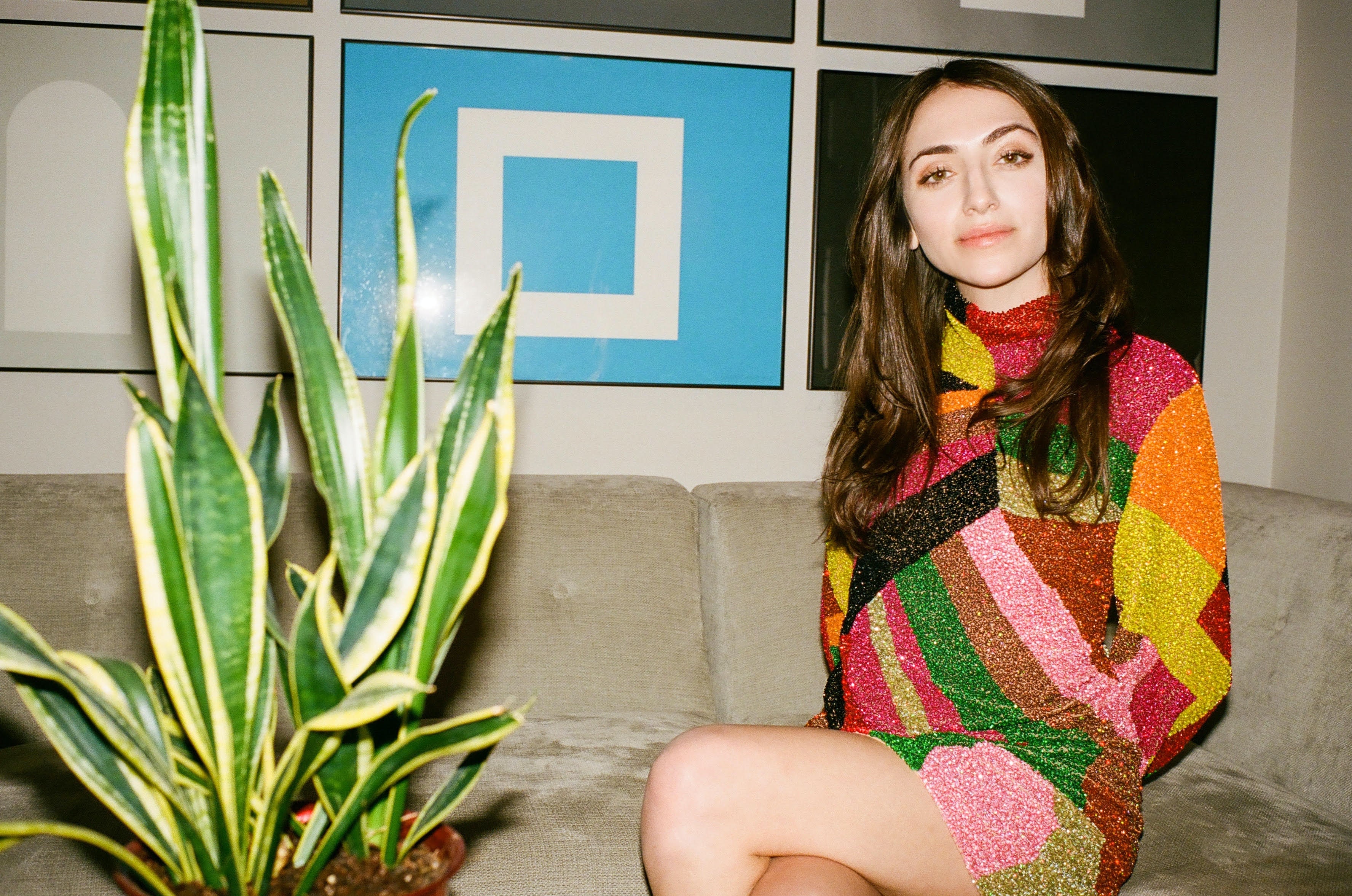 “We’ve worked consistently to re-educate [the customer] and reframe the conversation,” Téllez said, adding that the next generation of brands should be about “self expression.”

The $28 bralette, available in two styles — a scoop-neck and triangle — and developed over two years with more than 100 community members offering feedback, will be just the first of several new product additions over the coming months. The company launches a “drop” — typically, a limited-edition colour— every two weeks in order to keep up with the newness imperative. Along with category expansion, it plans on entering the “natural” fabric realm — right now, no Parade underwear is made of cotton.

But while more than 70 percent of its sales growth is currently organic, Parade will have to continue to quickly expand its customer base in order to position itself as a real threat to Victoria’s Secret, which has maintained its market dominance despite decreasing cultural relevance, compounded by company scandals. This year, category leader began a brand-image makeover led by new creative director Raúl Martinez. 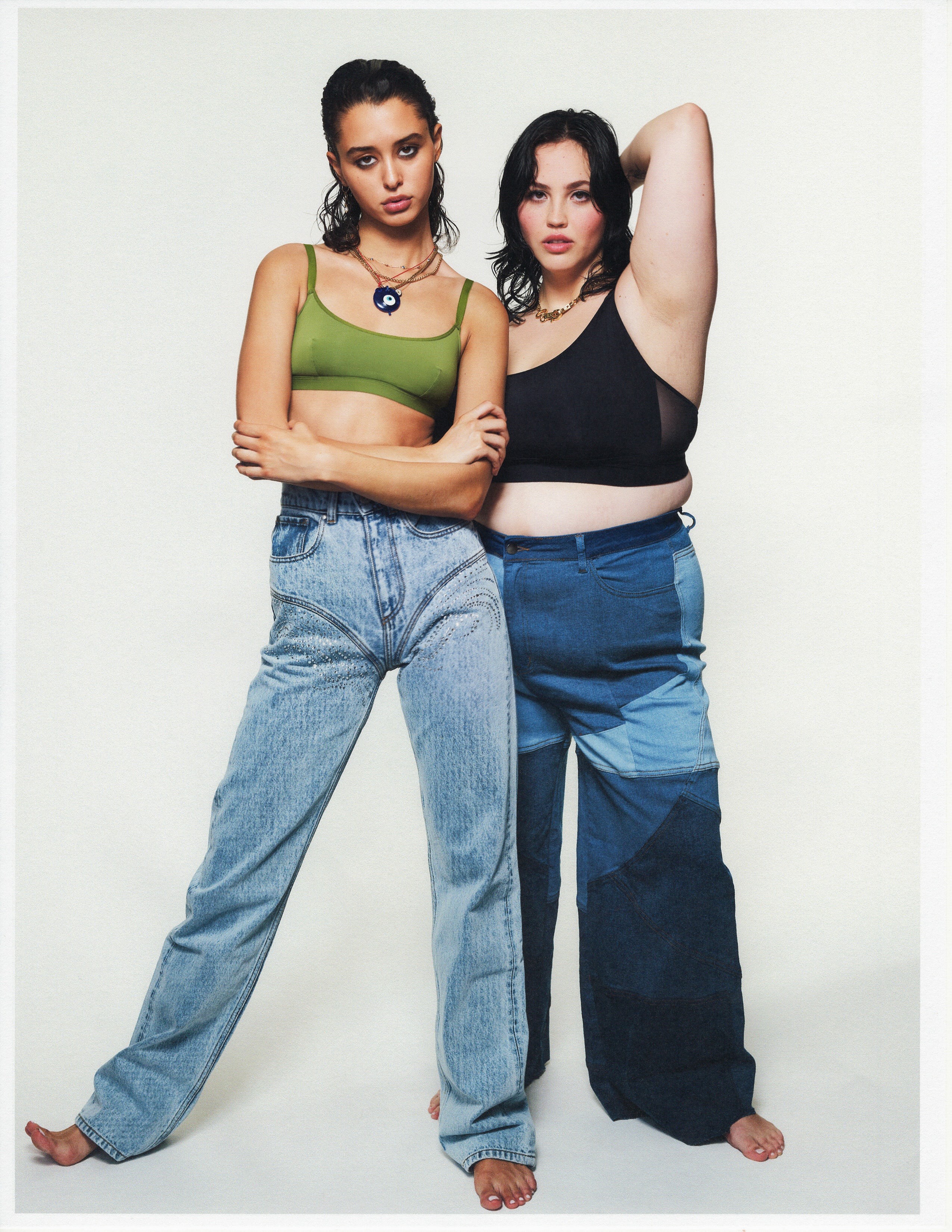 To keep up the momentum, Parade will need to increase its inventory without losing its status as a hot-ticket item. Limited-edition colours regularly sell out — a part of the biweekly drop strategy — so diversifying categories will be crucial to ensuring Parade can achieve the scale it needs to compete.

“We are focused on revitalising core instead of getting too big from a SKU [stock-keeping unit],” Tellez said.

But good product and great marketing aren’t everything. While Rihanna’s Savage x Fenty has more social-media mindshare than Victoria’s Secret, the L Brands-owned company’s vast retail footprint and extensive product range, from pyjamas to activewear to bras and underwear, make it difficult to supplant. It still generated $5.4 billion in 2020, despite a near-30 percent drop in sales, mostly related to pandemic store closures. Aerie, American Eagle’s alternative, has increased sales to nearly $2 billion over the course of a decade through physical stores. GapBody, the other major player, did the same when it was launched in the early 1990s.

Physical retail plays a significant role in the lingerie market because consumers like to try on bras. But while Téllez sees stores in Parade’s future — “we’re intrigued by the enormous opportunity,” she said — her focus is on achieving profitability and scaling with the funding she has already secured.

For many venture capital-backed start-ups looking to avoid a crash-and-burn scenario, “managed growth” is the new catchphrase. While Parade wants to to be more environmentally sustainable than companies of the past by using better fabrics, etc., Téllez said is also committed to building a commercially viable business that can be sustained financially in the long-term by increasing profits, not fuelled by high customer acquisition costs.