BoF has learned that the former creative director of Celine is returning to fashion with an eponymous label and minority investment from the world’s largest luxury group. 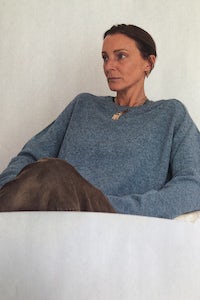 BoF has learned that the former creative director of Celine is returning to fashion with an eponymous label and minority investment from the world’s largest luxury group.

Phoebe Philo is returning to fashion after a three-year hiatus, not as the creative director of a major luxury house, but as the majority owner of her own clothing and accessories label “rooted in exceptional quality and design.” French luxury group LVMH has taken a minority stake in the new venture, leaving the British designer firmly in the driver’s seat.

Since Philo’s 2017 exit from Celine, where she delivered a highly successful reboot for owners LVMH, industry insiders have speculated about her next move, citing possible creative directorships at Chanel or Alaïa. But the designer has maintained a low profile, quietly building the Phoebe Philo Studio from her London base. The company was incorporated on July 9th, 2021, according to a filing with Companies House. Philo and her husband Max Wigram were named as the sole directors.

“Being in my studio and making once again has been both exciting and incredibly fulfilling,” said Philo in a short statement shared with The Business of Fashion. “I am very much looking forward to being back in touch with my audience and people everywhere. To be independent, to govern and experiment on my own terms is hugely significant to me.” 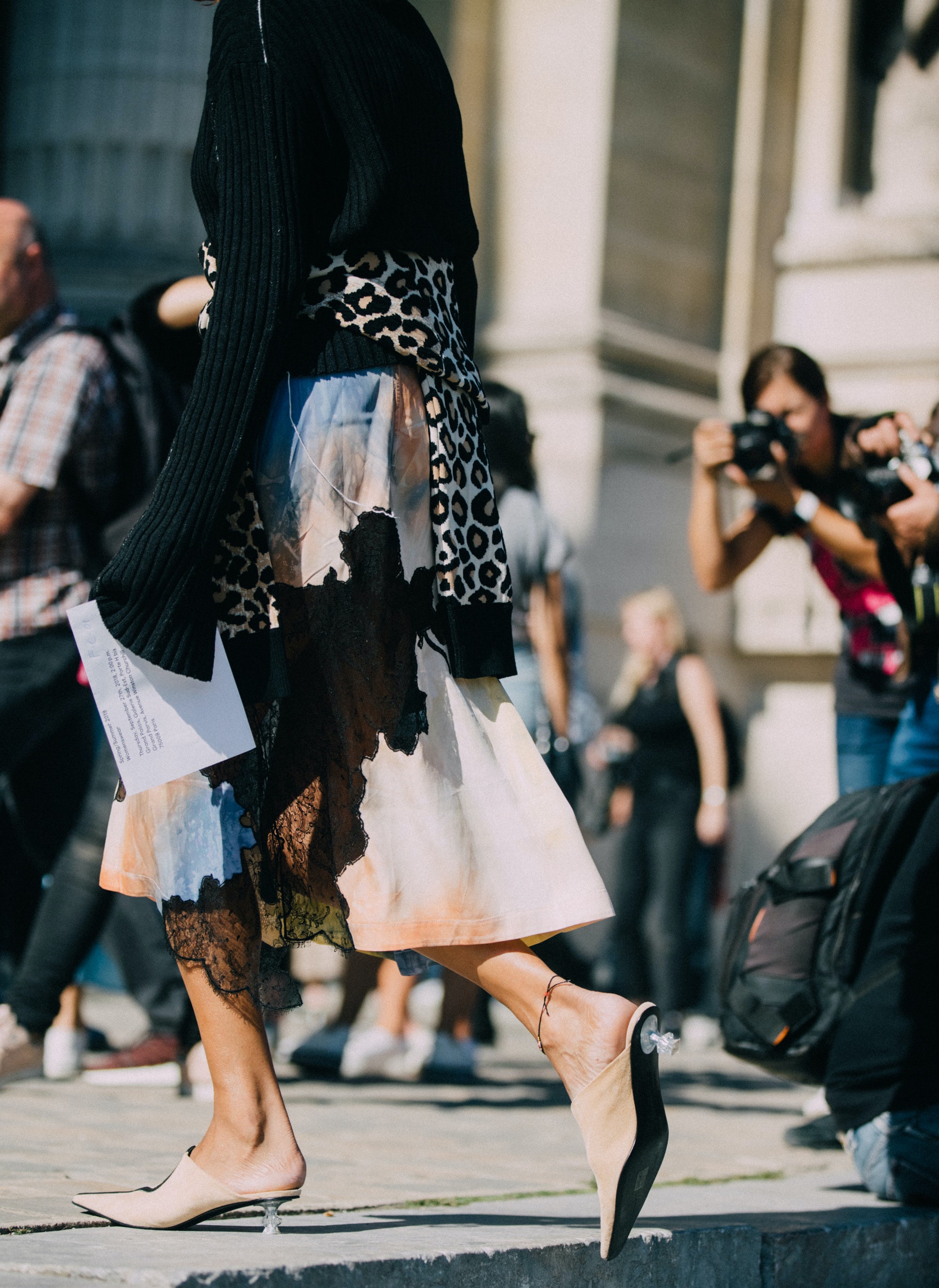 “I have had a very constructive and creative working relationship with LVMH for many years. So, it is a natural progression for us to reconnect on this new project,” Philo added. LVMH chairman and chief executive Bernard Arnault described Philo as “one of the most talented designers of our time,” adding: “I am very happy to partner with Phoebe on her entrepreneurial adventure and wish her great success.”

Philo’s understated, minimalist reinvention of Celine, the chic Parisian label first established in 1945 by Céline Vipiana as a made-to-measure children’s shoe brand, was perfectly timed. Following its 2008 relaunch, Philo emerged as the leader of a quiet luxury fashion movement that gained traction in the wake of the Great Recession, turning Celine into one of the most influential labels in the luxury industry.

She started by wiping the then-dormant brand’s slate clean, slowly introducing a wardrobe of foundational classics including bag lines like the Luggage and Classic. Philo’s collections were an instant hit with fashion editors, who were regularly documented wearing Celine by early street style bloggers like Scott Schuman and Tommy Ton just as digital media was beginning to transform fashion communications in earnest.

But Philos’ devotees, known as the ‘Philophiles,’ extended well beyond editors and other industry insiders to a wide-ranging group of women (and men, notably Kanye West) who adopted her chic sportswear as a de facto uniform. For some, Celine’s refined charm and avoidance of overtly sexy looks also made it a symbol of women’s empowerment. Soon, Philo’s influence could be seen everywhere, from fast fashion to the boom in popularity of Adidas’ Stan Smith sneakers, part of her own pared-back uniform. 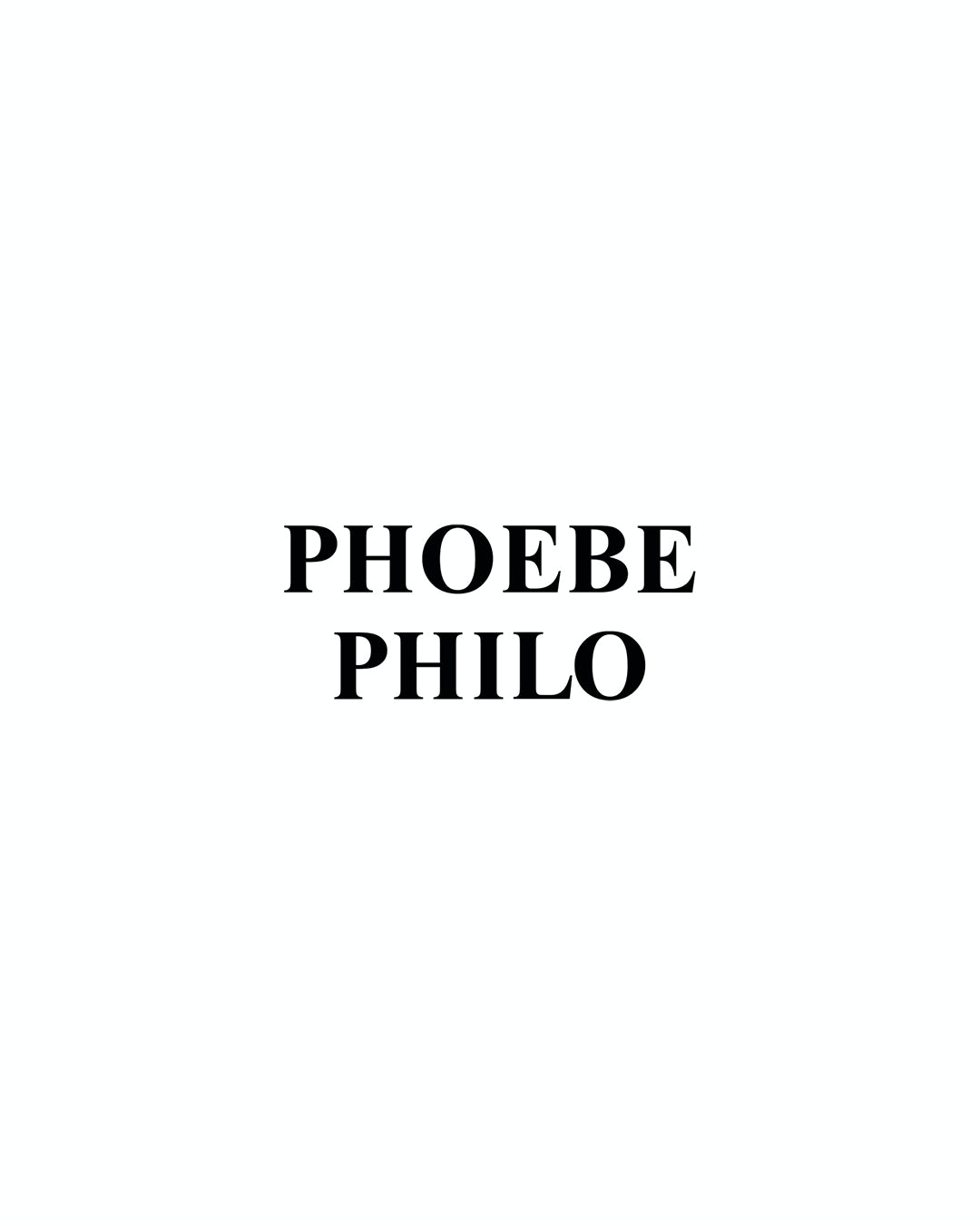 The designer declined to say when the Phoebe Philo label will debut, only that more details would be made available in January 2022. Phoebe Philo.

The Celine business grew significantly during Philo’s tenure. LVMH does not break out the results for individual brands, but according to market analysts, the designer’s collections lifted annual sales from €200 million to more than €700 million by 2017, when she stepped back from her role and out of the industry spotlight.

A wave of designers has targeted the aesthetic gap she left behind, including Bottega Veneta’s Daniel Lee and the designers Peter Do and Rokh Hwang, all of whom previously worked under Philo at Celine.

Fellow star designer Hedi Slimane took over at the LVMH label in 2018 and executed his own creative overhaul that the group still hopes will generate €3 billion in annual revenue. Under Slimane, most elements of Philo’s creative vision were erased (except for the successful Luggage and Classic lines which are still produced in a wide array of options), driving up the prices of Philo-era pieces on luxury resale sites.

Philo declined to say when her new label will debut, only that more details would be made available in January 2022, meaning the Phoebe Philo brand is likely to launch amid another pivotal post-crisis moment that could change the currents of fashion.

Her proven ability to set the creative agenda could accelerate a shift away from the maximalism and luxury streetwear focus that has dominated the fashion market in recent years, propelled by the likes of Alessandro Michele’s Gucci and Demna Gvasalia’s Balenciaga, both owned by LVMH rival Kering.

But Philo has her work cut out for her. Luxury fashion is a vastly more digital industry than it was when the famously anti-technology designer left Celine. Bold, logo-heavy looks resonate more powerfully than minimalism on social media. And customer expectations for a fashion brand’s digital presence are higher than ever. At Celine, Phoebe Philo introduced a wardrobe of foundational classics including bag lines like the Luggage and Classic. Getty Images.

Building a new brand from scratch is also a risky and expensive proposition. Challenges range from the massive marketing expenditure required to generate awareness with consumers to the scarcity of prime real estate for retail stores.

While it remains to be seen exactly what she will do (some have speculated the line will have an eco-friendly angle), there’s no doubt Phoebe Philo’s new brand will be one of the most highly-anticipated fashion launches of the post-pandemic era. It also brings Philo back into the LVMH fold (and out of the hands of rivals), alongside fellow British designer Stella McCartney, in whose label the group also has a minority stake.

Why Star Designers (Typically) Don’t Get Their Own Labels