After a Record-Breaking Year, What’s Next for Men’s Resale?

Blockbuster sales and multi-billion dollar valuations have led to a critical growth stage, with platforms like StockX and Goat delving further into apparel and accessories.

After a Record-Breaking Year, What’s Next for Men’s Resale?

Blockbuster sales and multi-billion dollar valuations have led to a critical growth stage, with platforms like StockX and Goat delving further into apparel and accessories.

Robert Liss started flipping basketball sneakers in 2011 as a hobby. He’d visit stores like House of Hoops, purchase a few pairs of limited edition basketball shoes and then resell them to classmates and friends.

Now, Liss buys anywhere from 20 to 30 sneakers a month and sells them on StockX, Goat, eBay or Grailed, along with other clothing and collectables. A separate monitor on his desk is for a Discord channel that populates the latest sneaker drops and clothing collaborations.

“I can flip my keyboard over to my personal computer and I can just buy it right there,” said Liss. “Now I buy and sell whatever I can get my hands on for a profit.”

Resale platforms have grown with consumers like Liss. In 2020, both StockX and Goat, the biggest players in the men’s resale market, had record-breaking years. StockX broke even in 2020 for the first time, reaching profitability in the third quarter of 2020. Goat’s earnings before interest, taxes, depreciation and amortisation or EBITDA demonstrated profitability for all of 2020.

That financial success is fuelling funding rounds, multi-billion dollar valuations and both category and market expansion. In early April, StockX announced a new $255 million funding round with a 35 percent jump in valuation to $3.8 billion. Goat’s $100 million round in September 2020 valued the company at $1.75 billion, which was followed by an undisclosed eight-figure investment by Groupe Artémis, a holding company founded by Kering head François Pinault, in January of this year.

With an influx of cash — and IPO rumours looming — both companies are hoping to move beyond sneakers and become global retail powerhouses that rival Amazon or Farfetch. With the menswear market still developing, however, resale platforms will have to face new challenges, from international expansion to customer loyalty and new competitors.

Sen Sugano, chief brand officer of Goat, said that funding will be primarily used to expand its luxury offering beyond resale, citing the need to capitalise on the next generation of luxury consumers. Partnerships with Balenciaga, Versace and Alexander McQueen have helped establish the platform as a direct retail player, but the company said more luxury partnerships are slated for later this year.

StockX, meanwhile, has invested in resale category expansion, growing its market for collectables like basketball cards and electronics, both of which can command similar levels of excitement and prices as sneakers. Its top two ranked items in gross merchandise value for 2020 were the Sony Playstation 5 and Microsoft’s Xbox Series X.

“It still feels like early days with a lot of opportunity ahead,” said Greg Schwartz, StockX co-founder and current chief operating officer.

There is a risk that these could be winner-takes-most markets.

International markets are key for both StockX and Goat to maintain growth, and the two have plans to open more authentication sites and operational facilities in order to expand their presence overseas and accelerate sourcing and shipping costs.

Demand in global markets is growing: In the first quarter of 2021, StockX buyers outside of the US grew 135 percent year-over-year to make up more than 30 percent of all StockX trades in the quarter. The Asia Pacific region, in particular, will be important as consumers in the area are increasingly open to the resale market, particularly in categories like sneakers and streetwear.

Customer acquisition costs will be a barrier to continued growth as more players enter the market. Additionally, rolling out authentication sites, building a robust network of both buyers and sellers and customer support services for new territories are all time-consuming, which is a burden for companies that rely on consumers who want fast shipping and quick releases.

“There is a risk that these could be winner-takes-most markets,” said Oliver Chen, a retail analyst at Cowen. “Speed is important because not everyone’s profitable.” 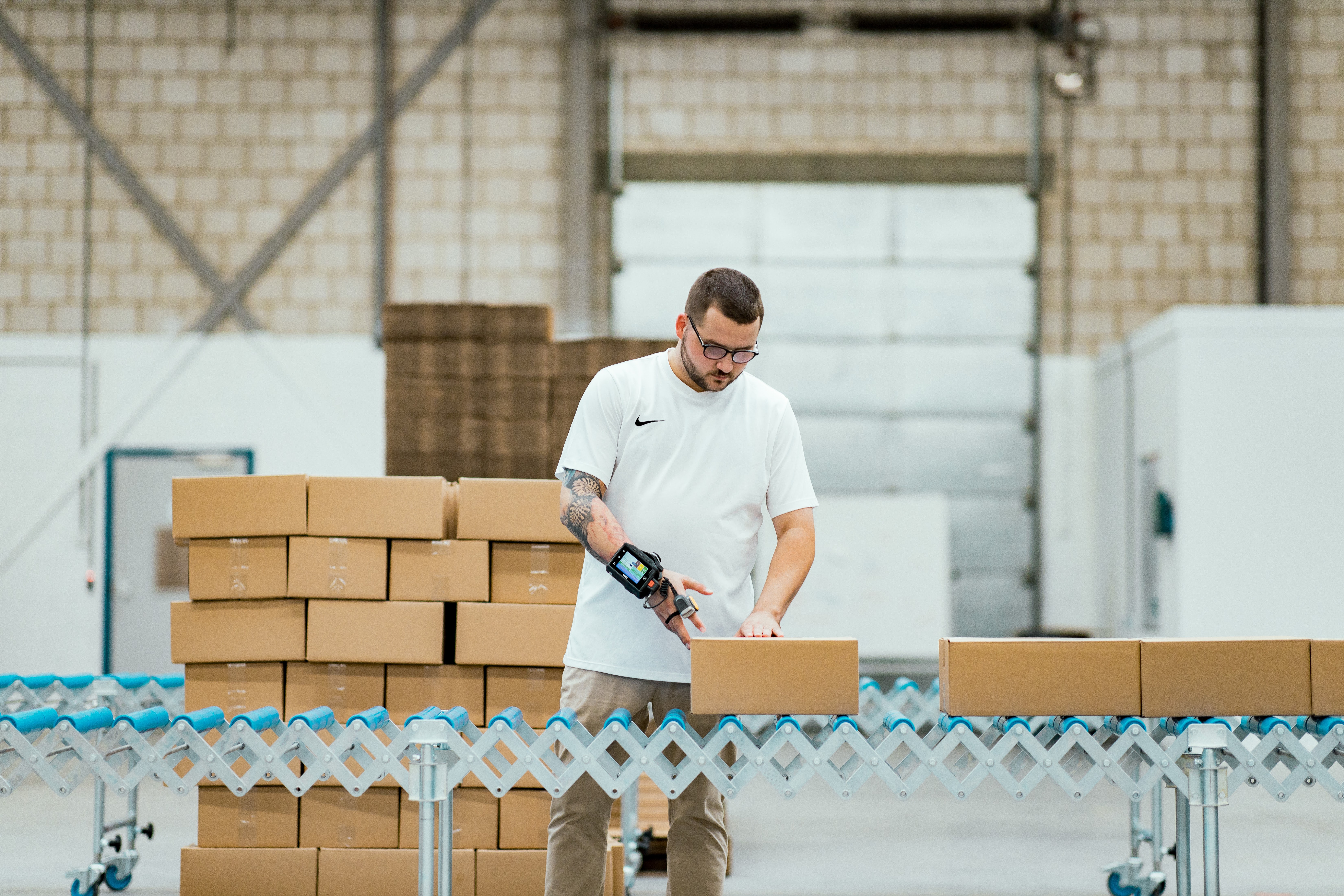 Landing in new markets also means competing with local players like venture capital-backed platforms Poizon and Nice in China. Chen said consolidation and M&A may be an option to create more localised options, as existing platforms already have authentication centres in the region.

New competition will also come from brands, retailers and resale platforms as they expand. Nike, a key driver of sales across sneaker resale platforms, launched its own resale programme this year called Nike Refurbished, authenticating and grading sneakers to sell at reduced prices. Third-party platforms like Recurate and Trove are also helping brands facilitate resale options for their consumers as well.

Ebay has also made a significant push in the market, launching authentication services and sneaker shopping content for users. In its most recent earnings call, the company reported growth acceleration in sneakers and watches, with an eye towards trading cards, a category StockX is also experimenting with.

It really comes down to the processing fee.

There’s also concern brands could simply create more product to retain market share. For one, brands are growing their international presence to fight counterfeiters. Streetwear favourites Supreme and Stone Island were acquired late last year by VF Corp. and Moncler respectively, and analysts expect larger distribution in China and Europe going forward. This week Supreme announced a Milan store opening, and Moncler cited plans for growth in the US and European markets for Stone Island.

“I think brands are saying ‘gee, maybe we’re leaving business on the table here,’” said Matt Powell, an analyst at NPD Group who covers the sneaker resale industry. “The brand will sell more and make more of a profit, but it will likely drive down the resale price.”

“It really comes down to the processing fee,” said Liss of his decision to sell on one site versus another. Platforms will have to make more of an effort to differentiate themselves and their offerings as they expand, with more incentives for buyers and sellers.

If all platforms can offer the same level of authentication and price transparency, it’s unclear how loyal consumers will be if platforms are forced to compete on percentages. After all, “who better to authenticate a Nike shoe than Nike,” said Powell.

The Future of Resale: 5 Key Questions