The designer is plotting his first show for the Italian denim giant, to be held during Milan men’s fashion week in June.

The designer is plotting his first show for the Italian denim giant, to be held during Milan men’s fashion week in June.

This isn’t the first time Diesel has tried to re-energise its brand.

In the late 1990s and 2000s, Diesel jeans, with their innovative distressed washes and signature red pocket flags, were a must-have item with cultural relevance and price tags that were accessible, even if eye-popping for the time. But by the second decade of the new millennium the Italian brand’s cool factor was slipping, and it has been trying to recapture it ever since.

So when Y/Project designer Glenn Martens came on board as Diesel’s creative director last October, the denim giant’s history was both an opportunity and a potential burden due to the strong associations it already carries with shoppers. Millennials loved their Diesel jeans, but it‘s a brand name many of them have been willing to leave behind.

Since joining, much of Martens’ time at Diesel’s headquarters in Breganze, Italy, has been spent sifting through the brand’s 40-year archive, trying to tease out the underlying values that have animated the label since its inception and separate them from their more recent incarnations as products and marketing, much of which could use shaking up.

“Diesel is a big machine. My role is first about learning how the train is fuelled; how is it going forward. Then, at the end of the day, it’s also about redirecting it,” he said. “This is a brand that’s really speaking to everyone. It’s able to own a place in the fashion world without being luxury.”

Martens next step is to “re-celebrate” those values in a way that’s right for today’s market. But balancing Diesel’s scale — the label still makes up the majority of parent company OTB’s annual sales of €1.3 billion ($1.57 billion) — with his mandate for honing a sharper, more contemporary vision is a tricky feat.

His first full collection to be shown to the public will be Spring-Summer 2022, set to be revealed as a video presentation during Milan men’s fashion week in June. It will be the first time the company has staged a show since discontinuing the Diesel Black Gold line in 2018, and Marten said he aims to “bring excitement in an experimental and unexpected way.” 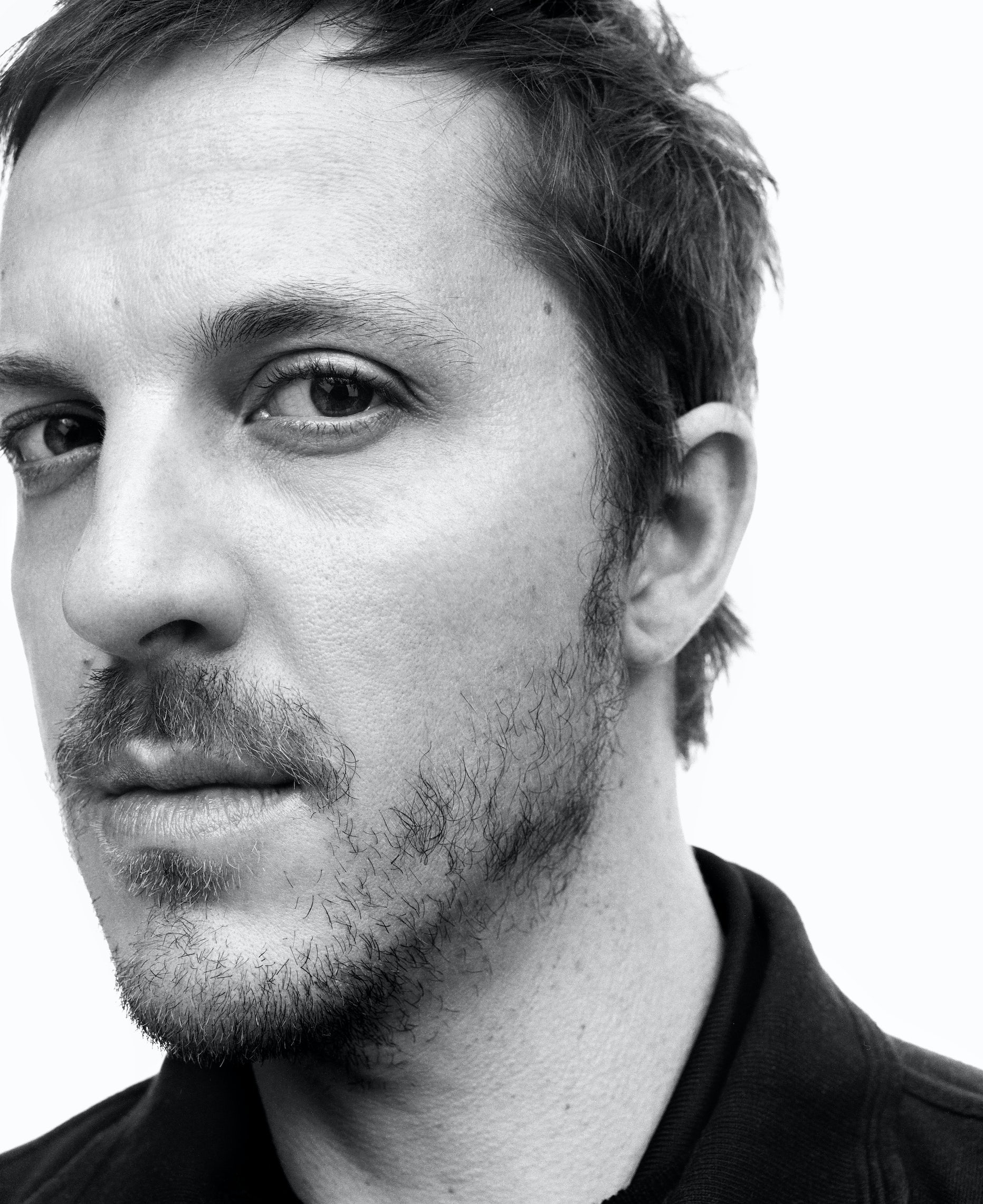 In the meantime, there are some hints as to which way Martens might take Diesel’s look. For his first campaign at the brand, dubbed “Diesel x Diesel” and released in March, the designer curated and reissued archive pieces from Diesel’s rise in the late 1980s, when importing and elevating Americana references was a driving force in Italian street fashion. Conceived and executed with creative director Christopher Simmonds and photographer Johnny Dufort, the result was a decidedly cheeky move, evoking American high school archetypes as models sported digitally-exaggerated, goofy grins.

The campaign felt timely. And, after many consumers spent a year stuck at home in sweatpants, the opportunity in denim could prove significant as more of the world reemerges from coronavirus lockdowns.

But Diesel has attempted creative reboots before with mixed results.

Nicola Formichetti, artistic director of the brand from 2014 through 2017, was more of a stylist and branding guru than a designer trained to make deep changes to product. Another creative director, Andreas Melbostad, had serious design chops but was only working on the brand’s Black Gold runway line.

Martens, by contrast, is a hands-on designer, deeply interested in pattern-making and playing with proportions. He says he’s been given “full freedom” to shake things up across product lines and the brand’s communications. Still, it could be a long climb before the cool kids he has successfully targeted at Y/Project start stamping “Diesel” on their bums again.