Stefan Olander, Nike’s vice president of digital, tells BoF how the jersey will bring basketball fans closer to the game.

LOS ANGELES, United States — On Friday night in at Sony Studios in Culver City, star athletes including Kevin Durant and Blake Griffin joined Nike and NBA executives to celebrate the official kick-off of an eight-year partnership forged in 2015 that made Nike the NBA's official on-court apparel provider starting with the 2017-2018 season.

Nike revealed a new uniform design for teams, as well as a “thermaflex” warmup hoodie for athletes and, for consumers, a new tech-enabled jersey: the Nike NBA Jersey with NikeConnect, which allows fans to scan a machine-washable tag on the jersey and receive personalised game day content, like a Spotify playlist of what Kevin Durant listens to before a game, exclusive, shareable GIFs and more.

The content accessed by consumers is catered to which athlete’s jersey they buy and available through the NikeConnect app, which “builds on top of the [Nike Plus] experience and is linked to the others,” says Stefan Olander, Nike’s vice president of digital. (Nike Plus is the company’s portfolio of membership apps that provide different services.)

In June, Apple announced that the iPhone’s near-field communication (NFC) chip could now be used on tags that are outside the company’s in-house payment system, and the Nike NBA jersey is one of the first products to take advantage of that update.

Olander says the jersey doesn’t represent wearable technology — a space that Nike moved away from after it shut down the Fuel Band and focused on the Apple Watch. “This is more a matter of using technology in a smart way to better serve consumers with content and the product they love,” he says. “You can imagine this in the future in more product types acting as the simplest way to get to that service that we have, with as little effort as possible.”

Other smart garments, however, such as the “Levi’s® Commuter™ Trucker Jacket with Jacquard™ by Google”, haven’t taken off. Olander says the new jersey is different because it’s much simpler and easier to scale.

“There is a big difference between a shirt that has embedded heart rate that you have to charge in order to get a specific metric and this one,” he says. “All you have to do is tap and immediately it gives you content and value. The other big hurdle is this is embedded: it doesn’t cost the consumer anything more.” Indeed, all of Nike's adult NBA jerseys will include the tag. Prices range from $110 to $200.

The connected jersey also demonstrates how seriously Nike is taking its lucrative new partnership with the NBA, which also marks the first time logos will appear on the athlete’s jerseys during games.

“What you’re seeing with Nike Connect is an angle that hasn’t been taken before,” says Olander. “We bring the most innovative products there are to the game…When you think basketball, you think NBA and you think Nike.” 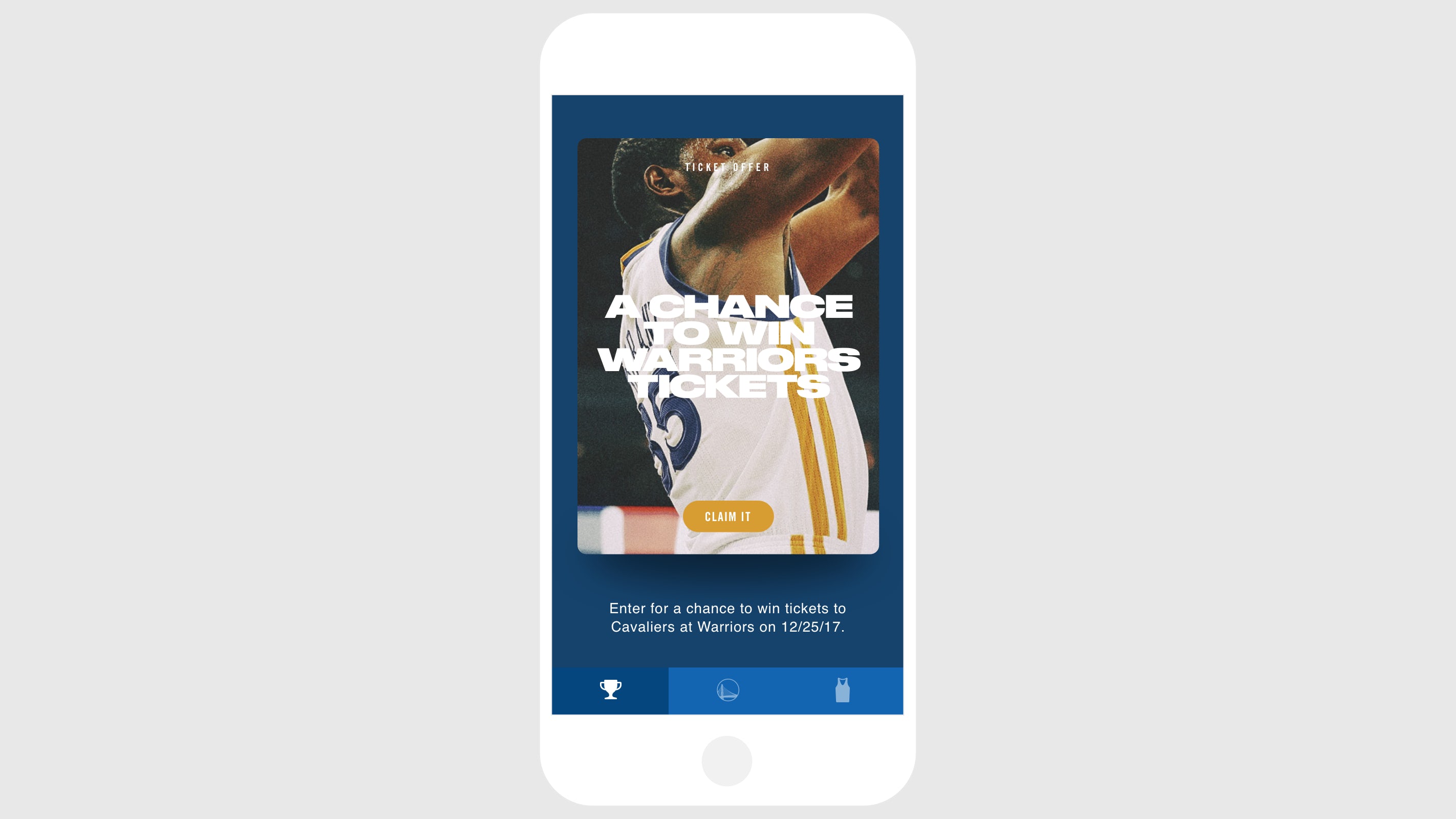