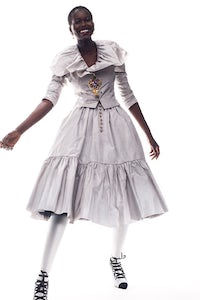 LONDON, United Kingdom — Now, more than ever, the most important person in the fashion equation is the shopper. What will motivate her? Restraint or release? Virginie Viard took an ambitious punt with her new couture collection for Chanel. Since Karl Lagerfeld’s death, Viard’s response to the brand’s legacy has been a restrained realism, reflecting Coco rather than Karl. No fireworks, but probably the most pragmatic approach to take to the brand in the circumstances. That all changed on Tuesday.

For her last couture outing, Viard transported her audience to the dishevelled cloister garden of Aubazine, the abbey where a young Chanel was raised by nuns. The illusion conveyed humility, even though it obviously employed the brand's bottomless resources to realise it. For her latest, she transported us to the brazen flash of Le Palace, the disco that was the Parisian response to Studio 54 in the 70s and 80s, for a collection she claimed was “more inspired by Karl Lagerfeld than Gabrielle Chanel." A cursory Google search revealed pix of Lagerfeld in tricorne and frothy lace jabot at his Venetian Ball at Le Palace, or done up in various lewks in the middle of a worshipful gaggle of night creatures. That was who Viard had in mind, the women she imagined were dying to unleash their locked-down party person in a blaze of glitter. So that was her punt…RELEASE! From the sacred to the profane. 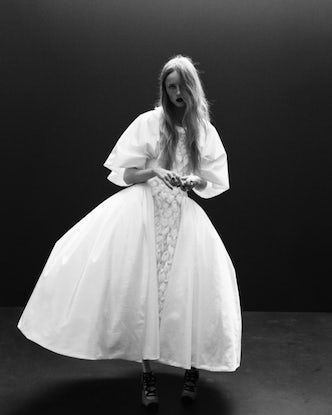 Viard had made mention of the fact that, in a moment when subtlety wasn’t going to play across the digital media that have replaced fashion’s physical displays, you had to kind of overstate the obvious, a lesson that was possibly compounded by the lame film Chanel made for the cruise collection a few weeks ago.

Her couture was bold, streaked with shine, necklines limned by jewels, collars exaggerated, taffeta skirts flaring. The signature tweeds were gilded or glossed with sequins. embroidery was Byzantine. Viard was vindicated by the most gorgeous pieces, monumental black gowns you could imagine Penn or Avedon motivating into iconic life an aeon ago.

Maybe that’s why it was so hard to picture those last looks in the context of an actual Chanel fashion show in the here and now. For the lookbook that accompanied the launch of the collection at midday on Tuesday, they were appropriately frozen into a single striking image by photographer Mikael Jansson. Much more successful than Jansson's 1 minute and 22-second movie in which he focused on five outfits from the 30-look collection.

Let’s assume the stills were about the clothes, while the film was intended to convey an attitude. In which case, “awkward” might be the kindest fur ball I could cough up in reaction to the fanfare.

The images in this review, courtesy of Chanel, are not the full Chanel haute couture Autumn 2020/2021 collection. 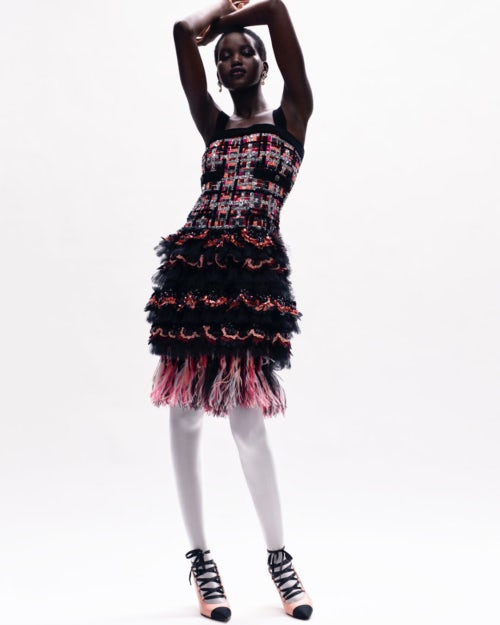 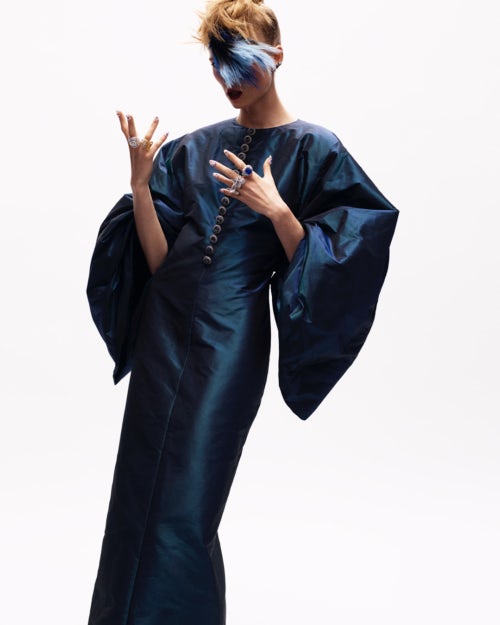 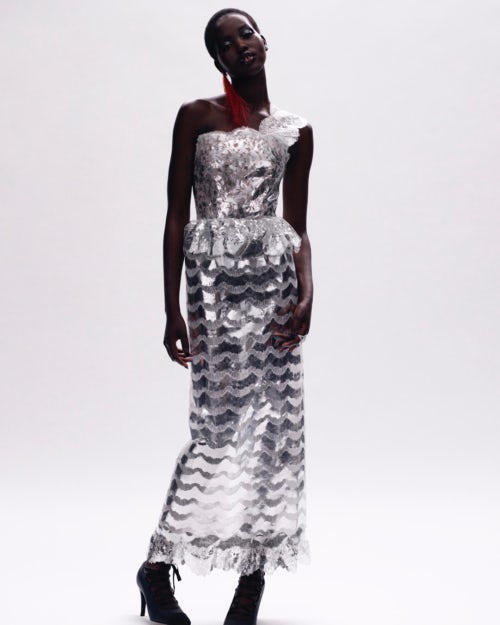 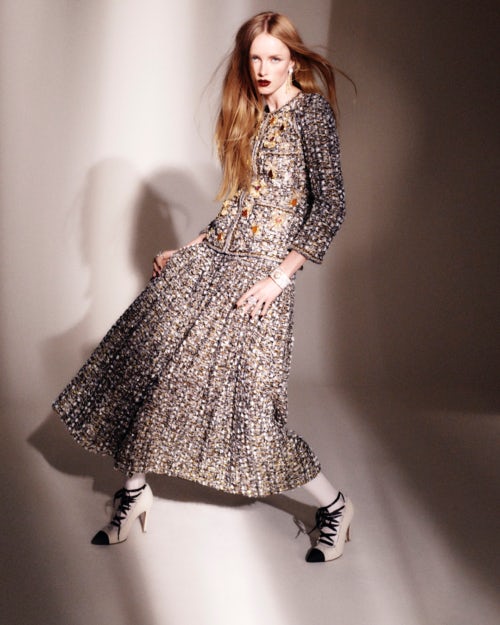 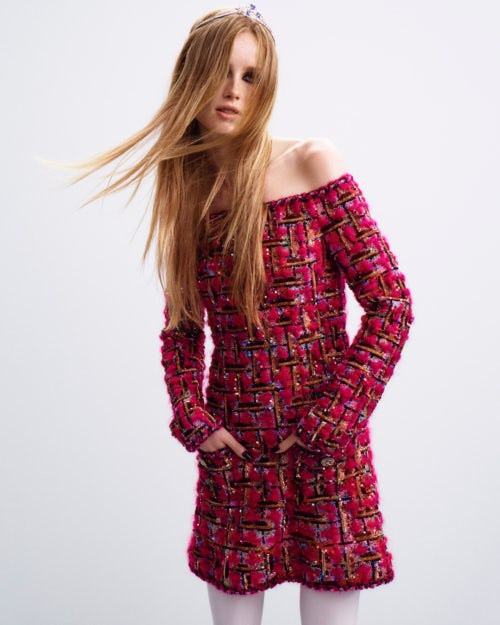 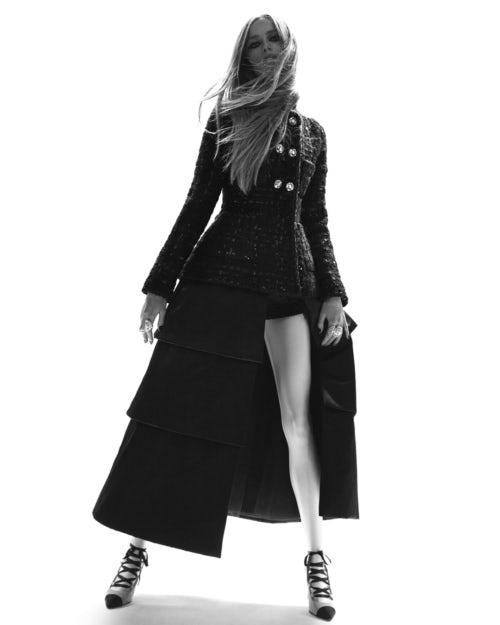