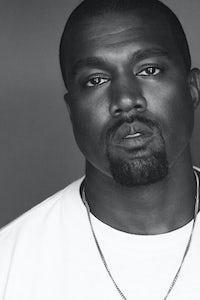 SAN FRANCISCO, United States — Kanye West’s Yeezy brand inked a deal with Gap on Thursday, with plans to deliver a co-branded line of apparel to the market in 2021 in what will be a multi-year partnership.

Yeezy Gap apparel for men, women and children will be available at Gap stores and on its website and will be designed by West and the Yeezy design team. West hired Mowalola Ogunlesi, a Nigerian-British designer who graduated from Central Saint Martins in 2017 and has presented collections with Fashion East, as design director.

West’s brand Yeezy is primarily known for its ongoing sneaker collaboration with Adidas, which generated $1.3 billion in 2019 according to Forbes, and nets West about 11 percent of sales in royalties. A separate apparel business under the same brand has been a much smaller and less consistent part of the brand.

West’s Gap deal will also earn royalties, as well as “potential equity related to sales achievement,” according to a statement from Gap. According to an SEC filing, Yeezy Supply LLC can earn up to 8.5 million shares of Gap Inc if the collection reaches certain sales targets. The New York Times reports that Gap estimates the Yeezy Gap brand will generate $1 billion in annual sales in five years.

West, the controversial and award-winning musician, first debuted the Yeezy apparel collection along with the brand’s highly-anticipated footwear back in 2015 at New York Fashion Week. The apparel started around $200 for tops, reaching about $5000 for leather coats, and was sold at luxury retailers such as Barneys New York and Ssense. He presented his most recent collection during Paris Fashion Week in March.

But West has spoken frequently in the past about his desire to make his designs available to as many people as possible, and the Yeezy Gap brand is expected to sell at typical Gap prices of well under $100 per item. 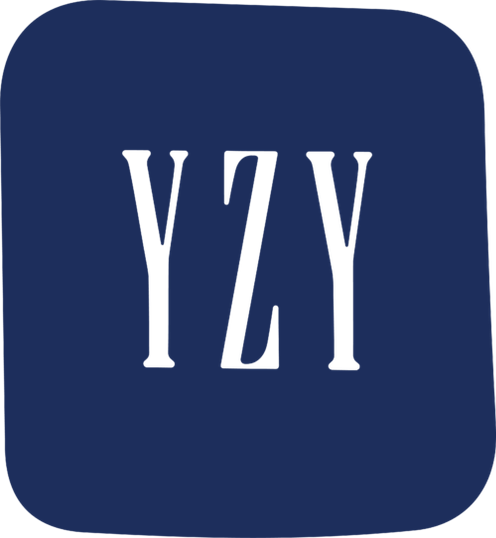 West has long wanted to work with Gap, and worked at a store in Chicago as a teenager. “I’d like to be the Steve Jobs of the Gap,” West said in an interview with Style.com in 2015. “I’m not talking about a capsule. I’m talking about full Hedi Slimane creative control of the Gap is what I would like to do. And I can say this because it doesn’t conflict with my Adidas contract.” In a 2013 radio interview, he said he had approached Gap but “couldn’t get past the politics.”

Now, however, Gap is in desperate need of some of West’s unstoppable hype machine. The pandemic lockdowns forced parent Gap Inc. to close 3,300 stores, furlough about 80,000 employees and cancel summer and fall orders in March and April. The company laid off 10 percent of its corporate workforce in May and reported a 43 percent drop in first quarter sales in June. It is also being sued by two different mall landlords for missed rent payments.

Two weeks ago, Gap Inc. also closed Hill City, a men’s athletic label that debuted in 2018, its first brand launch in over a decade. Earlier this year, it also cancelled a collaboration with New York designer Telfar, which would have seen co-branded Telfar x Gap products pop up at stores across America this year. After building anticipation for the tie-up, including with a party in Paris in January, the deal fell prey to the pandemic and was indefinitely postponed, according to Gap.

But the brand was already struggling long before the pandemic, as shoppers shifted from malls to online players, and the mall retailer became dependent on discounts to drive sales. In the year ending February 1, sales for the Gap brand, which counts 1,600 global stores, decreased 10 percent to $4.6 billion.

Looking for new sources of revenue, Gap Inc. inked a licensing deal with IMG in May to produce non-apparel categories, like home goods and furniture for its portfolio of brands, which also include Banana Republic and Athleta.

“We are excited to welcome Kanye back to the Gap family as a creative visionary, building on the aesthetic and success of his Yeezy brand and together defining a next-level retail partnership,” said Mark Breitbard, Global Head of Gap Brand, in a statement.