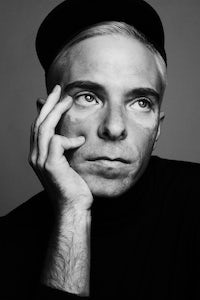 The media group also announced the departure of Ben Cobb, editor-in-chief of Another Man, after 10 years at the magazine and four years at its helm.

Walmart has named John Furner president and chief executive of Walmart US, effective November 1. Furner will report directly to Walmart President and CEO Doug McMillon. He replaces Greg Foran, who is moving to become CEO of Air New Zealand but will be stay on at the company until January 31, 2020 for a transitional period.

Tod’s has named Walter Chiapponi creative director of its men’s and women’s collections. Chiapponi, who was most recently at Bottega Veneta, replaces former womenswear designer Alessandra Facchinetti, who exited the company in 2016, and Andrea Incontri, who stepped down as menswear designer in June.