Why a Vaccine Won’t Save the Fashion Industry

The impact of the pandemic is expected to linger even as mass vaccination programs begin. Fashion companies cannot afford to be complacent.

Why a Vaccine Won’t Save the Fashion Industry

The impact of the pandemic is expected to linger even as mass vaccination programs begin. Fashion companies cannot afford to be complacent.

On Tuesday, images of Margaret Keenan in a blue “Merry Christmas” T-shirt were broadcast far and wide as the 90-year-old Englishwoman became the first member of the public to be inoculated in the world’s first mass vaccination programme against Covid-19.

Similar campaigns have since begun or are set to start in China, the United States, the European Union and elsewhere, suggesting this may be the beginning of the end of a pandemic that has killed over 1.5 million people and upended human life worldwide.

The breakthrough came sooner than many had expected and is certainly cause for optimism. And yet a vaccine is no panacea for the hard-hit fashion industry.

The sector has suffered from diminished consumer demand, widespread store closures and supply chain disruption, making 2020 its worst year on record. And though some of fashion’s most powerful brands have already returned to growth, the road ahead is highly uncertain and trading conditions are expected to remain tough despite the vaccine rollout.

The enormous logistical challenge of inoculating enough people to achieve herd immunity means a return to normal life may not come until next winter. And even after the contagion is contained, the impact of the crisis is expected to linger in hearts, minds and pocketbooks.

“Uncertainty remains high, including with regard to the dynamics of the pandemic and the timing of vaccine rollouts,” the European Central Bank said in a statement on Thursday as it prescribed another round of stimulus, a sign that serious economic challenges remain.

In a best-case “earlier recovery” scenario, based on successful virus containment and rapid economic recovery, global fashion sales will decline by zero to five percent next year compared to 2019, and return to pre-pandemic levels in the third quarter of 2022, according to The Business of Fashion and McKinsey’s State of Fashion 2021 report. A more pessimistic “later recovery” scenario predicts fashion sales will decline by 10 to 15 percent next year compared to 2019, reverting to pre-coronavirus levels only in the fourth quarter of 2023.

The report was published before the vaccine rollout began but Achim Berg, who leads McKinsey’s global apparel, fashion and luxury group, still believes the reality will prove to be somewhere between the two scenarios and that early recovery remains anything but certain.

“The vaccine will not solve our problems overnight,” he said. Also critical is how successfully governments manage the on-going economic crisis, a challenge even for wealthier nations.

For fashion brands, this is no time to get lazy.

2021 will be a transition year full of persistent challenges. Demand is expected to remain low relative to pre-pandemic levels, while continued containment measures, from mask-wearing to social distancing, will slow the return to a full physical shopping experience. Fewer weddings and other social events will continue to curb sales of occasion wear. And international tourist travel is expected to suffer well into next year, putting a dent in destination shopping.

On the flip side, there is already evidence that the shift to e-commerce may stick, if not at lockdown levels then at least above sales volumes seen pre-pandemic, presenting fashion companies with a powerful digital opportunity. Local customers, too, offer opportunities for businesses that can successfully re-engage them after years of courting tourists.

But more than anything, fashion firms will need to be flexible and agile to successfully negotiate what is sure to be an uncertain 2021. “It’s hard to forecast if you don’t know what the world will look like,” explained Berg, who said data and analytics were key to responsive decision-making.

Things will almost certainly look brighter, if not normal, by the summer. But despite the positive headlines as the vaccine rollout begins, now is not the time to lower your guard. Moncler buys Stone Island in transformative move. Cult sportswear brand Stone Island found a sweet spot in the age of luxury streetwear. With a €1.15 billion euro deal to acquire the label, Moncler is opening the door to become a multi-brand group.

JCPenney exits Chapter 11. The chain completed its previously announced sale of the retail operations to Simon Property Group Inc. and Brookfield Asset Management Inc., according to a Monday statement. It’s the first step in a process that splits JCPenney into two parts, an operating company led by its mall landlords and a property company owned by its lenders.

Puig restructures, outlines growth strategy. The group has laid out an ambitious plan to return to growth with a goal to rebound swiftly from the pandemic and surpass €4 billion in sales by 2025. Sales are expected to dip to €1.5 billion this year, down from €2 billion last year.

EssilorLuxottica is said to be reconsidering GrandVision deal. The Franco-Italian company has become increasingly worried about the way the Covid-19 crisis has impacted GrandVision’s business and is considering its options, including renegotiating price or even walking away from the transaction.

H&M’s treatment of ethnic minority customers reviewed in Sweden. The probe was launched after local media used hidden camera footage to show that H&M appeared to be treating customers differently when they tried to return items, depending on their ethnicity.

Elie Saab and multi-brand retailer The Conservatory join Amazon Luxury. Amazon launched its Luxury Stores division in September, with an aim to compete against the likes of Farfetch and Net-a-Porter, selling itself as a more flexible alternative for brands that want to tap into Amazon’s powerful back-end technology but also want to control the user experience.

Ted Baker cuts jobs as losses balloon and Brexit looms. The retailer cut 953 jobs as coronavirus lockdowns sent first-half losses soaring. It has overhauled its management team this year and raised about 95 million pounds ($126 million) in equity to bolster its pandemic-hit finances.

Christopher Raeburn to relaunch two brands created by Stone Island founder. The creative director of Timberland and Raeburn Studios has been tasked with reviving Left Hand and ST95, brands developed by Stone Island-founder Massimo Osti in the ’90s. Both brands will relaunch in February 2021 and have been acquired by Left Hand Studios Ltd.

The Webster to open first store outside the US. Its eighth store will open in Toronto next summer, signalling that customer service-oriented, multi-brand boutiques can escape the downturn facing other parts of the wholesale and bricks-and-mortar sector.

Selfridges launches new retail concept in support of independent designers. The UK department store chain’s “Rewiring Space” opened at its Oxford Street location on December 3. The space is the first tangible action taken by the “Rewiring Fashion” group that has been looking for ways to reshape the fashion system. 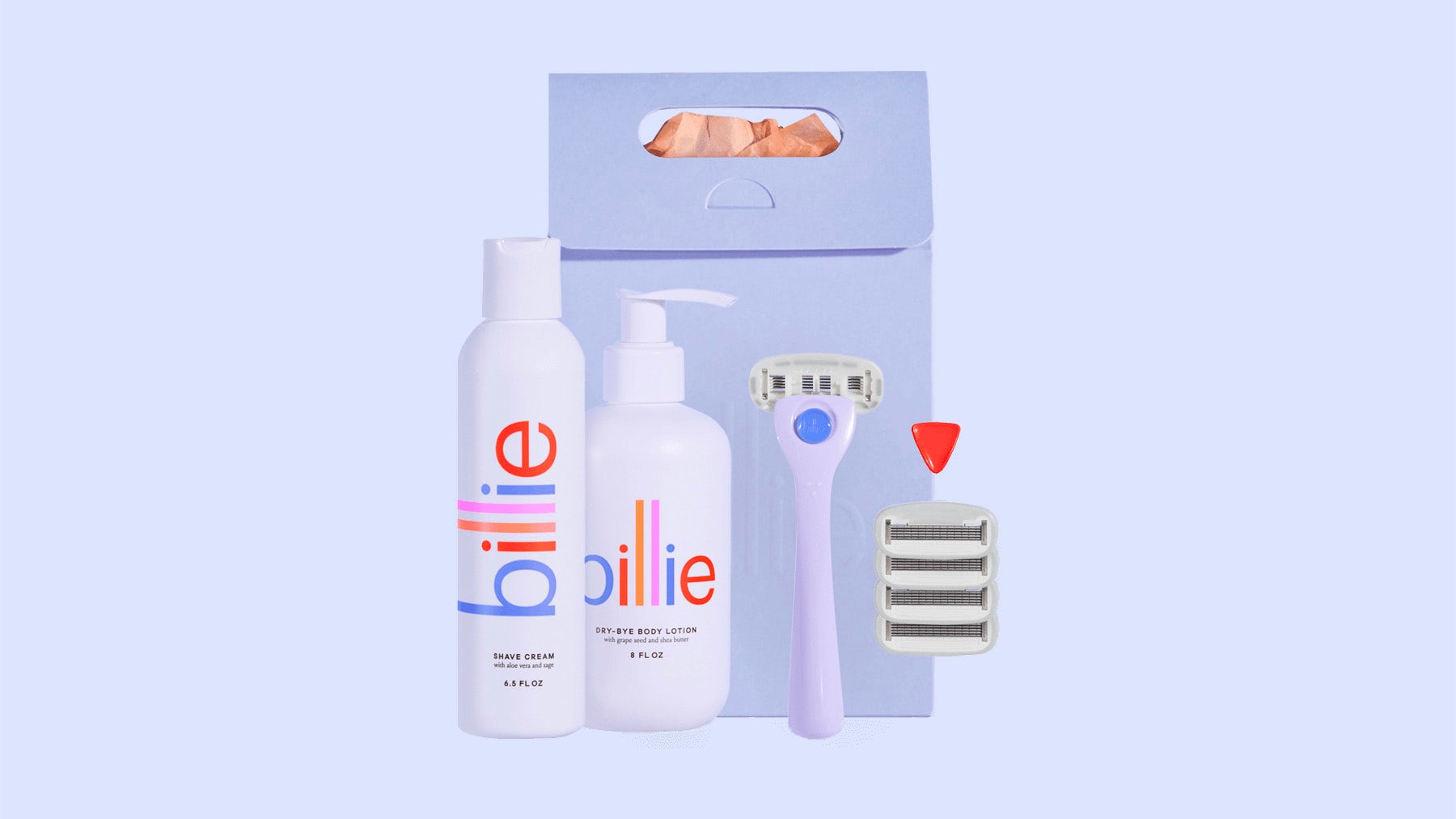 FTC sues to stop Procter & Gamble from buying women’s razor maker Billie. The agency, which works with the Justice Department to enforce antitrust law, said P&G was the top seller of razors for both men and women, including the Gillette and Venus brands.

L’Oréal invests in social commerce platform Replika Software. The beauty conglomerate bought a minority stake through its venture capital arm BOLD (Business Opportunities for L’Oréal Development) as it looks to ramp up e-commerce (currently 25 percent of revenues) and explore new models like peer-to-peer selling, which have gained traction over the course of this year.

BYBIraises $7 million. The London-based skin care brand, backed by Unilever Ventures, will use the funds to fuel US expansion. The brand is debuting in 1,841 Target stores in January.

Hair care dominates beauty Google searches. “How to cut men’s hair at home,” “How to plop hair,” and “How to colour your hair at home,” were the top three “how-to” beauty queries among Americans in 2020. Google users also asked about the best skin care lines, and what Vitamin C does for skin. Chloé names Gabriela Hearst creative director. The New York-based Uruguayan designer succeeds Natacha Ramsay-Levi at the Richemont-owned label, bringing a track record of success in handbags and a passion for eco-friendly practises to the role.

Condé Nast European Leaders Exit. Conde Nast Italia chief executive Fedele Usai, Vogue Germany editor Christiane Arp and Vogue Spain editor-in-chief Eugenia de la Torriente all announced this week that they are exiting the publisher, which is consolidating its European operations after the appointment of a new managing director for the entire region.

Global Fashion Agenda founder quits, joins Pangaia. Eva Kruse, who started up the Copenhagen-based sustainability advocacy group 15 years ago, is leaving her role as chief executive in February 2021 to join sustainable fashion label Pangaia. She will become a member of GFA’s board of directors. 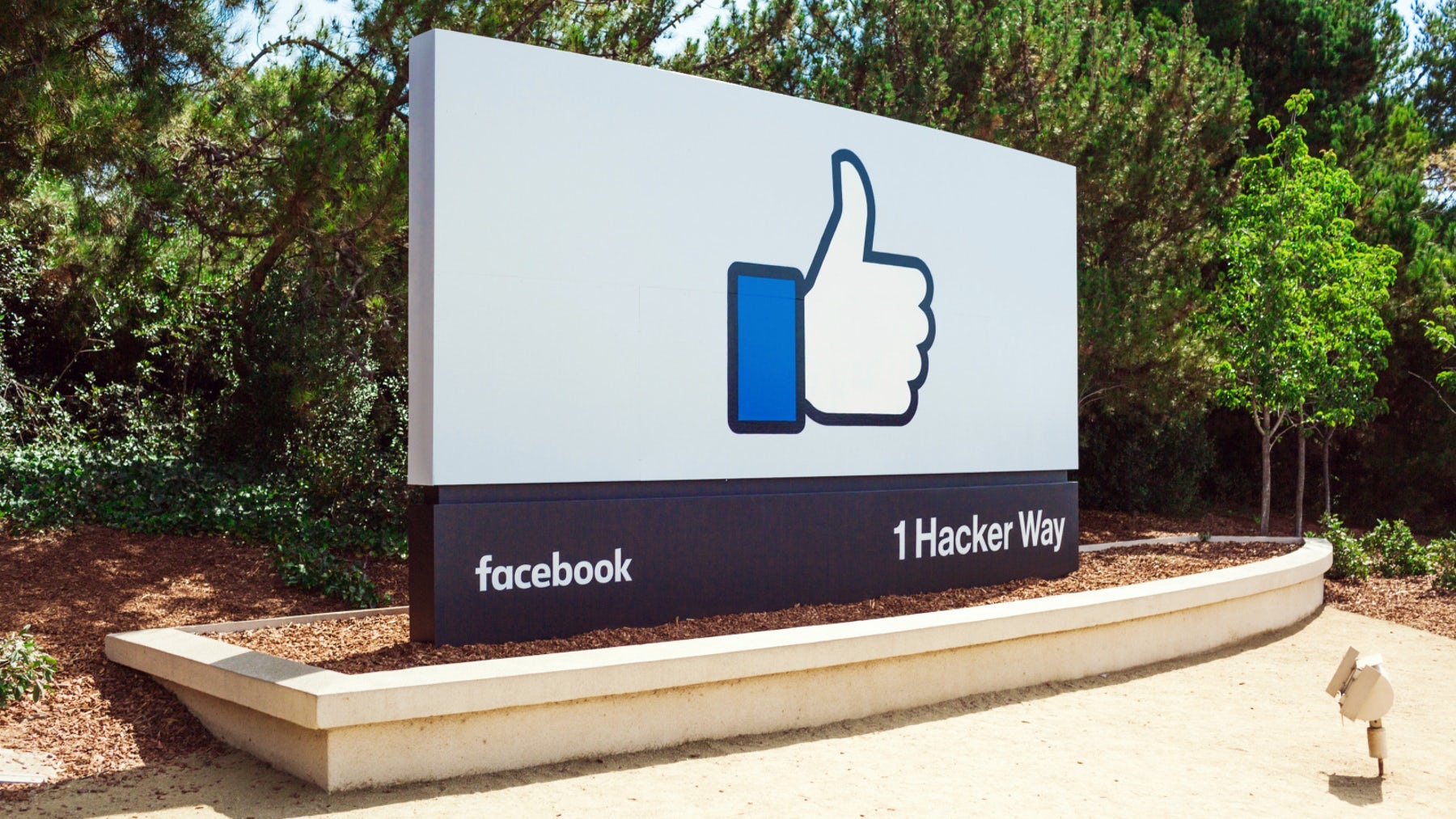 Facebook accused of abusing monopoly by federal and state officials. US antitrust officials and a coalition of states sued Facebook Inc. for allegedly abusing its dominance to crush competition, the second time in less than two months the government has brought a monopoly case against an American technology giant.

Instagram launches shopping in Reels. The Facebook-owned entity announced Thursday that it officially launched social commerce on the platform’s short-form video feature, deepening Instagram’s investment into mobile-first shopping. Brands like MAC Cosmetics, Revolve and the NBA have already made their Reels content shoppable, according to a press release.