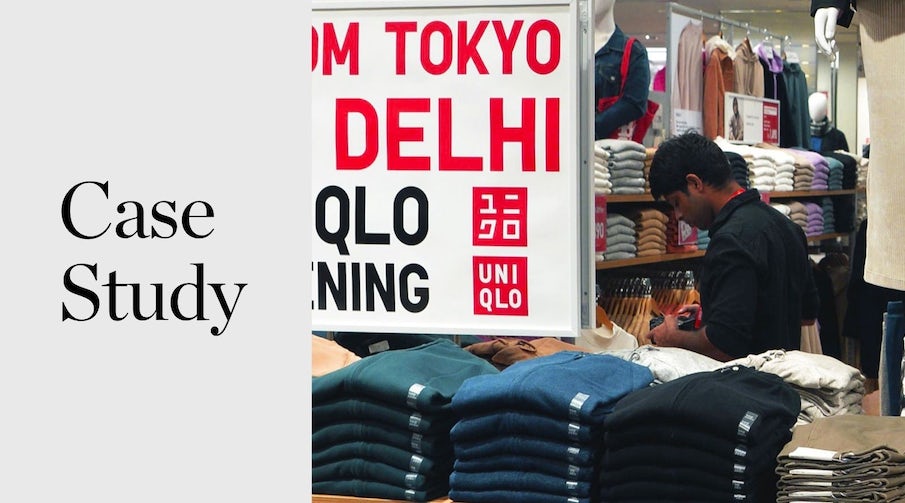 Course at a Glance

Uniqlo is one of the world’s largest fashion retailers, with its expansion into markets across Asia, Europe and North America elevating the brand into a league of global behemoths and making it a serious contender in the mass market. Uniqlo now has its sights set on India.

While taking into account the complexity and singularity of the Indian market, Uniqlo will also need to make up ground there, having only opened its first India store almost a decade after some of its competitors.

Uniqlo and parent company Fast Retailing will need to apply — and adapt — lessons it has learned from successful expansion elsewhere in Asia in order to seize a leadership position and unlock the immense potential of the India market. 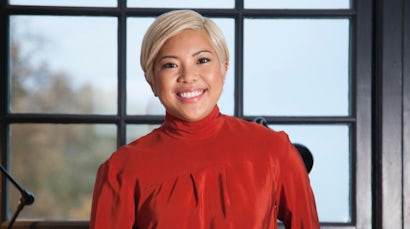 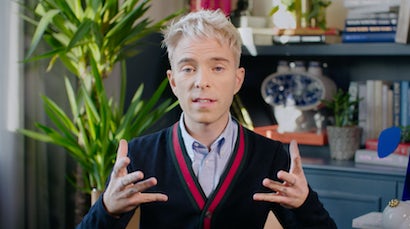 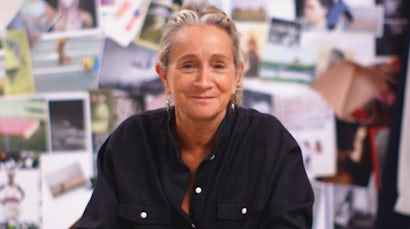 Do you have a question about BoF Education? If so, please refer to our FAQs below. If you need further support, please contact us at education@businessoffashion.com.