Trump and Xi Give Trade Talks Another Try 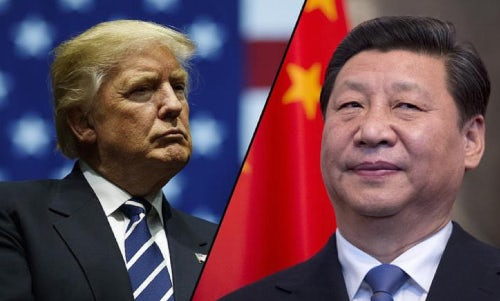 There is some hope that a meeting ahead of the G20 summit between Trump and Xi will lead to a resolution in the trade war, which escalated after talks in May failed. Trump has threatened to extend tariffs to another $325 billion worth of goods — almost all remaining Chinese imports, including apparel — and US retail companies are voicing their concerns in Washington. The proposed tariffs would cost consumers an extra $4.4 billion on apparel and $2.5 billion on footwear, according to a study by the National Retail Federation. If this week's meeting goes nowhere, retailers said that they have few options for manufacturing outside of China because Vietnam and other South Asian countries currently lack the required skills and infrastructure. Even companies that manufacture in the US, like New Balance, oppose the tariffs because they buy factory components from China.

The Bottom Line: US retailers know that further tariffs will hike up their cost of production, but many do not have alternatives to Chinese manufacturing.

Can H&M Win the Retail Wars? 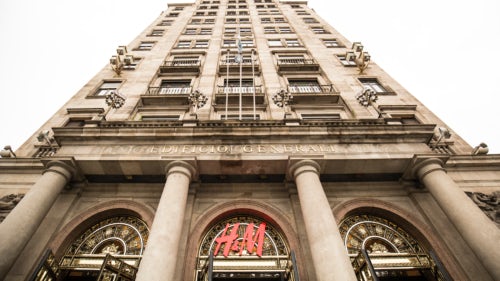 It's been a tough few years for H&M Hennes & Mauritz AB. Once a High Street leader, the fast-fashion retailer has struggled to compete with more nimble online competitors as its clothes fell out of favour with shoppers. While it's not facing down the prospect of bankruptcy like several of its peers, the company's profits have shrunk and its inventory ballooned into a $4 billion problem. The company says it is working hard to turn things around, pouring billions into upgrading its infrastructure to better service online consumers while modernising its physical stores. This week's results will be an important indicator. Last Monday, the H&M group reported its sales rose for the fifth consecutive quarter, increasing 11 percent in Swedish Kroner in the three months through May. However, Kepler Cheuvreux analyst Fredrik Ivarsson estimates that sales slowed in April and May, while inventory — one of H&M group's biggest problems — actually increased by about 4 percent in local currencies.

The Bottom Line: Though H&M group has worked hard to address its challenges, the company still has a lot to prove. — Sarah Kent 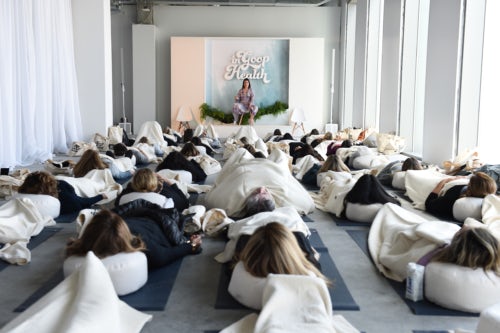 Gwyneth Paltrow will be back in London, where she launched Goop as a newsletter in 2008, for this weekend's In Goop Health. The experiential “summit” caters to Goop super-fans who have paid anywhere from £1,000 to £4,500 to hear from mindfulness experts and naturopathic doctors, shop Goop products, drop in for light-therapy facials and eat plant-based meals. This is the fifth iteration of the event, first introduced in 2017 and now regularly held in New York and Los Angeles. Can Goop scale its community-driven commerce outside of the US? The upcoming summit is one way to test the market. It follows the opening of a Goop shop in Notting Hill and a shop-in-shop in Harvey Nichols’ flagship coming later this month. Paltrow raised a $50 million Series C round in March 2018 to fund Goop’s international business, the success of which will be essential for the company to continue to grow and eventually reach profitability.

The Bottom Line: Goop appeals to a very specific wellness-curious audience with enough disposable income to consider £1,000 summit tickets, so it needs to grow globally to find more of these customers. 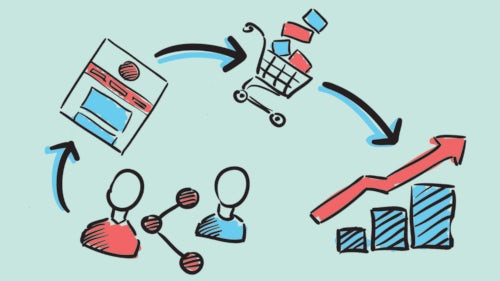 "I'm not sure if online recommendation platforms claim to be objective evaluations (even if they were, based upon what standards or metrics) or just a repackaging of how influencers can sway consumer choices with their own subjective point of view. Monetizing any recommendation platform doesn't necessarily undermine its credibility, but neither does it affirm it. However, it should be recognized for what it is, the current incarnation of advertising, and not an unbiased report designed to benefit consumers in evaluating their purchasing choices. It is simply the latest evolution of the influencer phenomenon." Mark Lewis-Jones, commenting on "Inside the Multi-Billion-Dollar Online Product Recommendation Economy."