SHANGHAI, China — Even though beauty products and bubble tea might not immediately strike Western audiences as a match made in heaven, the combination makes perfect sense to Chinese consumers.

Millennial Chinese women raved online in April when a collaboration between two of their favourite brands — Rihanna’s Fenty Beauty and bubble tea chain Heytea — was unveiled.

“My first reaction was gosh this collab is 666 [Chinese slang for ‘genius’]. I wanted it so much,” said Abby Xue, 29, an office worker from the southern Chinese city of Nanning. “I thought, this is something I’ve been waiting so long for.”

Rather than releasing products to the public, the collaboration was made available to dedicated fans via a lottery system, with fans able to enter by proving they had undertaken a series of tasks online, including following both brands’ Weibo accounts. The campaign hashtag on Chinese social media platform Weibo received over 14 million views and 30,000 comments.

“It would be weird if Starbucks collaborated with a beauty brand in the West. It would come off as too gimmicky, not something you’d actually want to use," said Lauren Hallanan, head of marketing at WeChat management firm Chatly. 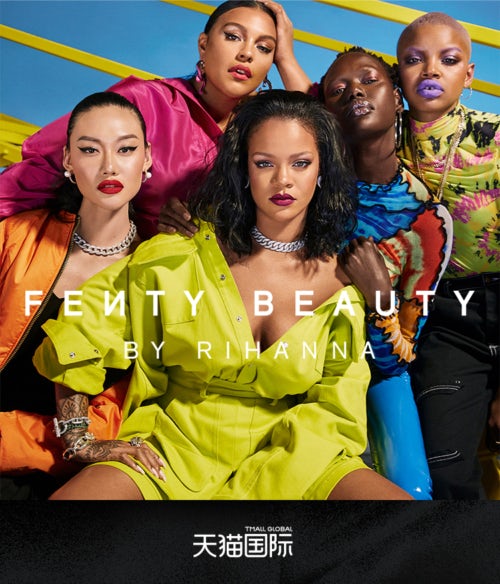 In terms of their aesthetic appeal to young female consumers, there is no real equivalent in Western countries to the types of drinks that China’s bubble tea chains are brewing up.

Bubble tea brands in China, including Heytea, Lelecha and Happy Lemon have exploded in recent years, serving colourful hot and cold drinks in many different flavours, sometimes milky, sometimes fruit or green tea based, with tapioca pearls and topped with a frothy “latte.”

It may seem strange, but the reprise of tea in China, its traditional heartland, has been driven by the introduction of foreign coffee shops like Starbucks (and to a lesser extent by its local competitor Luckin), which combine convenience with a desire to denote cosmopolitanism. New-generation bubble tea players do the same thing, except with a beverage that Chinese people have traditionally enjoyed far longer than coffee.

However, China’s booming bubble tea industry is about much more than just trendy beverages. Brands such as Heytea, a Tencent-backed chain valued at $2.3 billion, are selling an appealing lifestyle to urban post-90s generation women. Newer upstart, Lelecha (the name literally translates as “happy tea”) only opened their first store in Shanghai in 2016, but have already become phenomenally popular with young people aged 18 to 35 years old (80 percent of its customers are women, according to its own data).

Heytea and Lelecha offer a relatively affordable product, but they are also aspirational brands, generally priced higher than their local beverage competitors, but about 10 yuan ($1.40) lower than Starbucks.

Until very recently, tea was thought of as a staid and traditional beverage in China, enjoyed by older people with time to savour the intricacies of a tea ceremony. It was certainly not the beverage of choice for bright, young things in Chinese cities grabbing a quick pick-me-up while at the mall or on a short break from their office jobs.

Heytea’s “tea beverages” served in clear plastic cups that clearly display the brightly coloured confections within, topped with cheese-flavoured foam, changed all that. It quickly became a sensation and when the brand, which started in Guangdong, debuted in Shanghai in 2017 waiting lines stretched five hours long.

Since then, a WeChat mini-programme that allows consumers to order in advance and pick up their drinks from stores has helped with the wait times and both the drinks and the stores, with minimalist concrete interiors and neon signs, located in upmarket malls, were helpfully designed with social media in mind, becoming must-use selfie background imagery for WeChat newsfeeds and Weibo posts.

Given the category’s soaring popularity, it is little wonder brands like Clarins, L'Oréal and Clinique have also collaborated with Heytea, and it is unlikely that Fenty Beauty will be the last to join their ranks.

L'Oréal’s collaboration, back in 2018, set the tone for successful beauty plus tea collaborations with the release of a limited-edition gift box set of “Heytea-inspired” lipstick colours called, Colour It Heytea. The products were not released to the general public, but rewarded to top commenters on the brands’ WeChat accounts.

But what makes the category such a good fit with the beauty industry specifically, and how can so many competing beauty players partner with the same brand without conflict or oversaturation?

Hallanan believes that it can be explained in part at least because modern Chinese bubble tea brands are selling colourful products. The peach tea drink from the Fenty Beauty collaboration, for example, was a complementary shade to the Cheeks Out cream blush.

According to Lin Lin, chief executive of China International Beauty Expo trade show, the reason Chinese Millennial women responded so enthusiastically to this particular collaboration, which saw the release of a limited-edition makeup bag with a coupon inside for a peach flavoured Heytea drink to promote Fenty Beauty’s new blush collection, is simple: “These are two companies that have the same audience,” she says, matter of factly.

The reach beauty brands can achieve using the category as a marketing vehicle is impressive. Total annual bubble tea store sales in China are expected to reach around 78 billion yuan ($11 billion) by 2021, according to a 2019 report from sales intelligence data firm, Wenjun Technology. 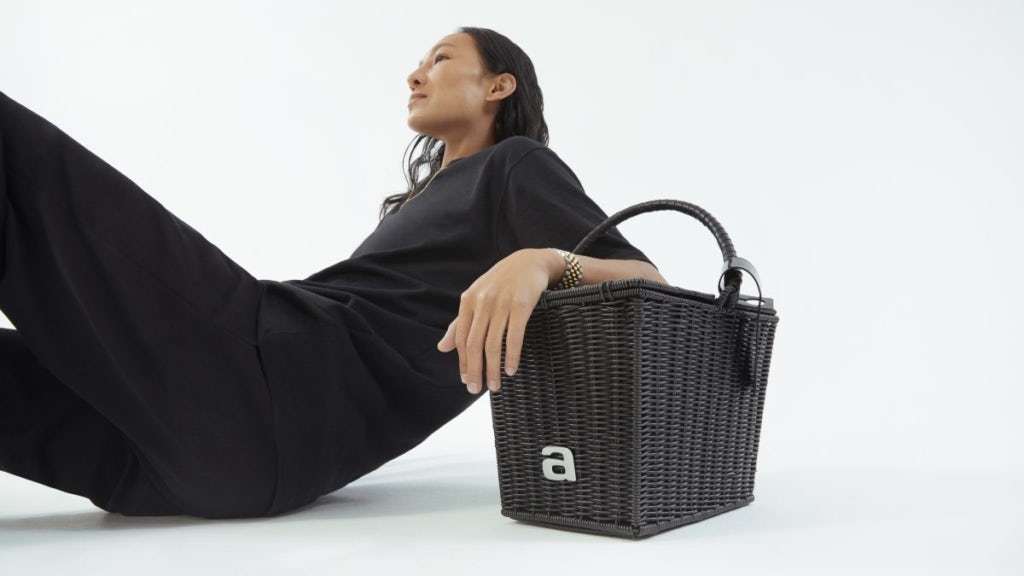 Except when used for shock tactics or to convey a cool sense of irony, the fashion and beauty industries have traditionally been wary of high-profile collaborations with food and beverage (F&B) brands. But the notion that there is a disconnect between F&B products and ostensibly glamorous fashion and beauty brands increasingly feels like a part of the old marketing playbook, a specifically Western playbook, with rules that don’t always apply in Asian markets.

Heytea isn’t the only example of fashion and beauty brand collaborations with F&B players proving popular in China. Last December, Alexander Wang cooperated with McDonald's China to launch a limited edition black rattan picnic basket priced at 5,888 yuan ($823), which sold out in seconds.

Though the centrality of food to Chinese life may be one factor driving these collaborations, Hallanan says she specifically recommends international brands consider collaborations with hot up-and-coming Chinese F&B brands that align with brand values and share a target audience.

Food and beverage partnerships can be a shortcut for international brands to localise in China, and perhaps more importantly, an effort to stave off local competitors since domestic brands have become quite adept and getting the most out of these collaborations, implementing them with impressive speed and precision.

“[Chinese] brands [whatever category they operate in] tend to have a better understanding of Chinese consumers and their preferences and whether any cross collaboration is going to resonate. That’s another benefit [of collaborating],” she adds. “You are getting their consumer expertise."